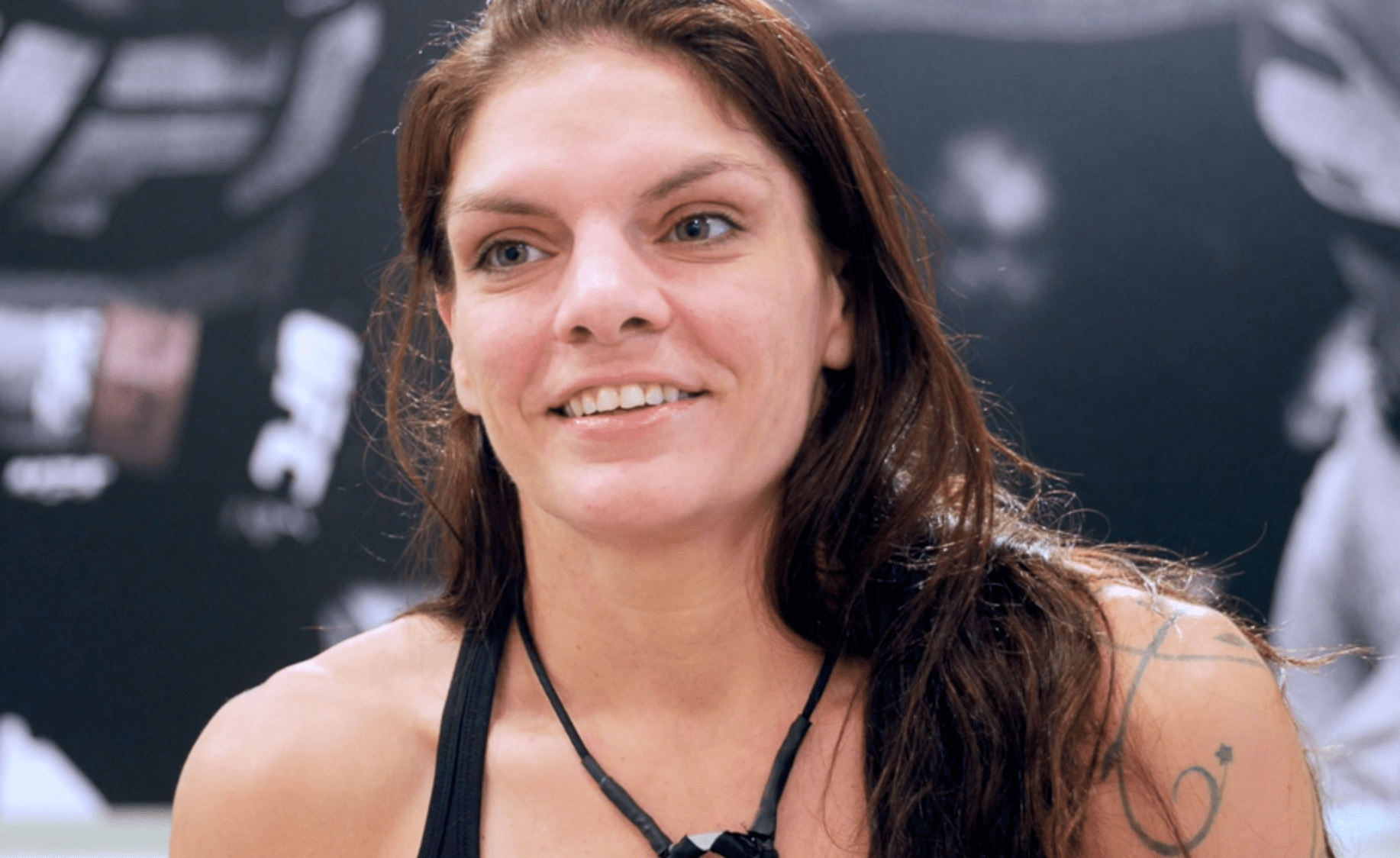 Lauren Murphy has taken to Twitter to share the story of her ex-manager, who stole her sponsorship money. Murphy describes how her manager would lie to her about how much sponsorship money she had received, saying this only happened around five years ago, when she first signed with the UFC.

Murphy went on to give more details of how low her ex manager, Daniel Rubenstein, had gone and the reason why she had decided to come out and tell the world her story now.

Making a living when you first go pro in MMA is already difficult enough, without managers like this, taking advantage of young, naive fighters, chasing their dreams. It must also be said that there are of course bad apples in every industry and that there are fantastic MMA managers out there.