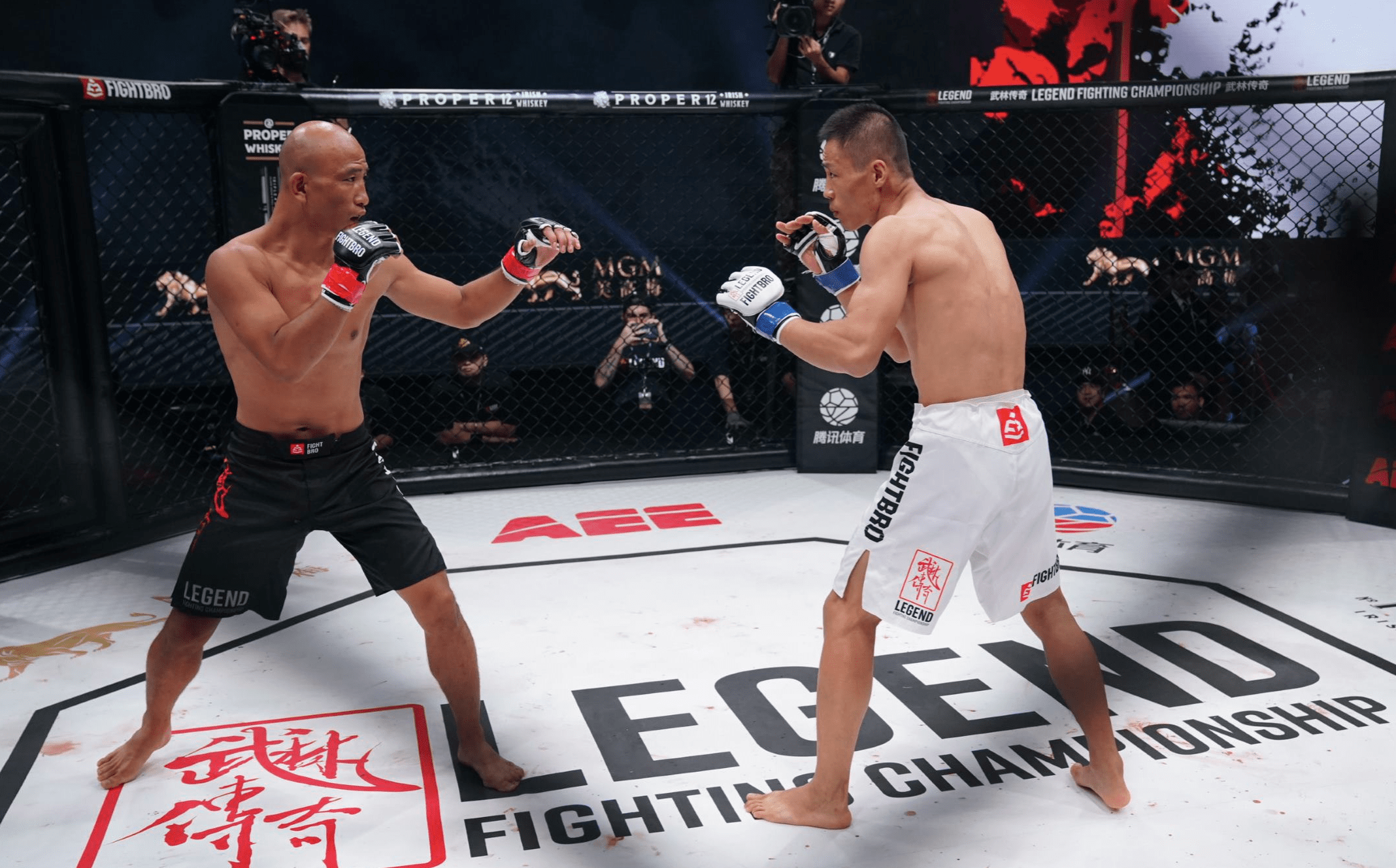 Legend Fighting Championship made a spectacular debut at the prestigious MGM Theater in Macau this past weekend, with a stacked Legend FC 13 card.

In the main event, Yuan Chunbo put his stamp on the 66kg division with a decisive victory over top submission specialist Liu Lianjie.

Over three epic rounds, Yuan picked apart Liu with perfectly-timed oblique kicks and uppercuts that slowed the momentum of his opponent.

Liu, however, had his moments. In the opening round he was effective with his low kicks and takedowns, but Yuan remained laser focused and managed to grind out a unanimous decision win.

In the Grand Finals of the 80kg Sanda Tournament, Yang Zhanwang dominated kickboxer Yu Jianhong to win the one-night tournament in impressive style.

As the opening round started, both men were keen to keep the fight on the ground, despite the switch from Sanda to MMA rules for the Tournament Grand Final.

Yang was the first one to take advantage of the MMA rules and took his opponent to the canvass where he delivered some impressive ground and pound.

As the second round kicked in, Yang continued to dominate from the ground, using excellent side control to frustrate and shut down his opponent.

In one of the closest three round matches of Legend FC 13, striking specialist Chen Jie defeated Hong Kong’s Adrian Fok via a hard fought unanimous decision.

For three rounds both men traded heavy shots, with Chen punishing Fok with body blows and heavy ground and pound.

During Saturday’s broadcast, Legend Fighting Championship announced it will return to the MGM Theater in Macau on 28 December for Legend FC 14. Event details and the fight card will be announced at a later date.