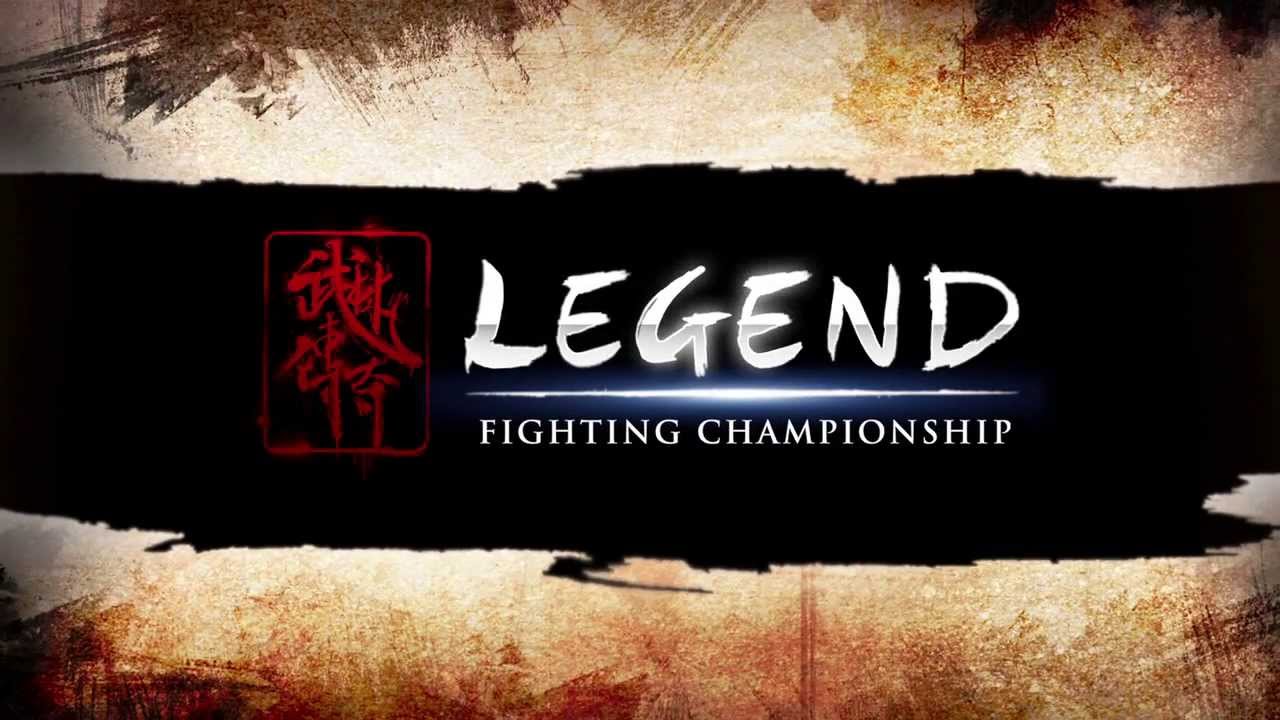 Ahead of the landmark Legend FC 13 event at MGM Theater on 14 September, AEE will launch its new Drone Formation Light Show, featuring a one of a kind choreography, intermixing globe light drones and large lantern drones with a mixed martial arts event in a spectacular dance of technology and physical precision.

The Drone Formation Light Show kick’s off a night of mixed martial arts in Macau, while paying homage to China’s Mid-Autumn Festival.

“By incorporating cutting edge design with creative artistic impression, we are applying technology as a living aerial art canvas that is both beautiful and inspiring,” said Andy Zheng, Founder and CEO of AEE Aviation Technology LLC.

“This is ground breaking technology which allows us to bring a breathtaking interaction between modern technology and traditional martial arts. This performance will be the first of its kind at a mixed martial arts competition.”

Fans can witness the very best in Chinese MMA and the traditional art of Sanda, with a total of eight competitive matches taking place.