Legend FC: Where It All Began For Some Of Today’s Big MMA Stars 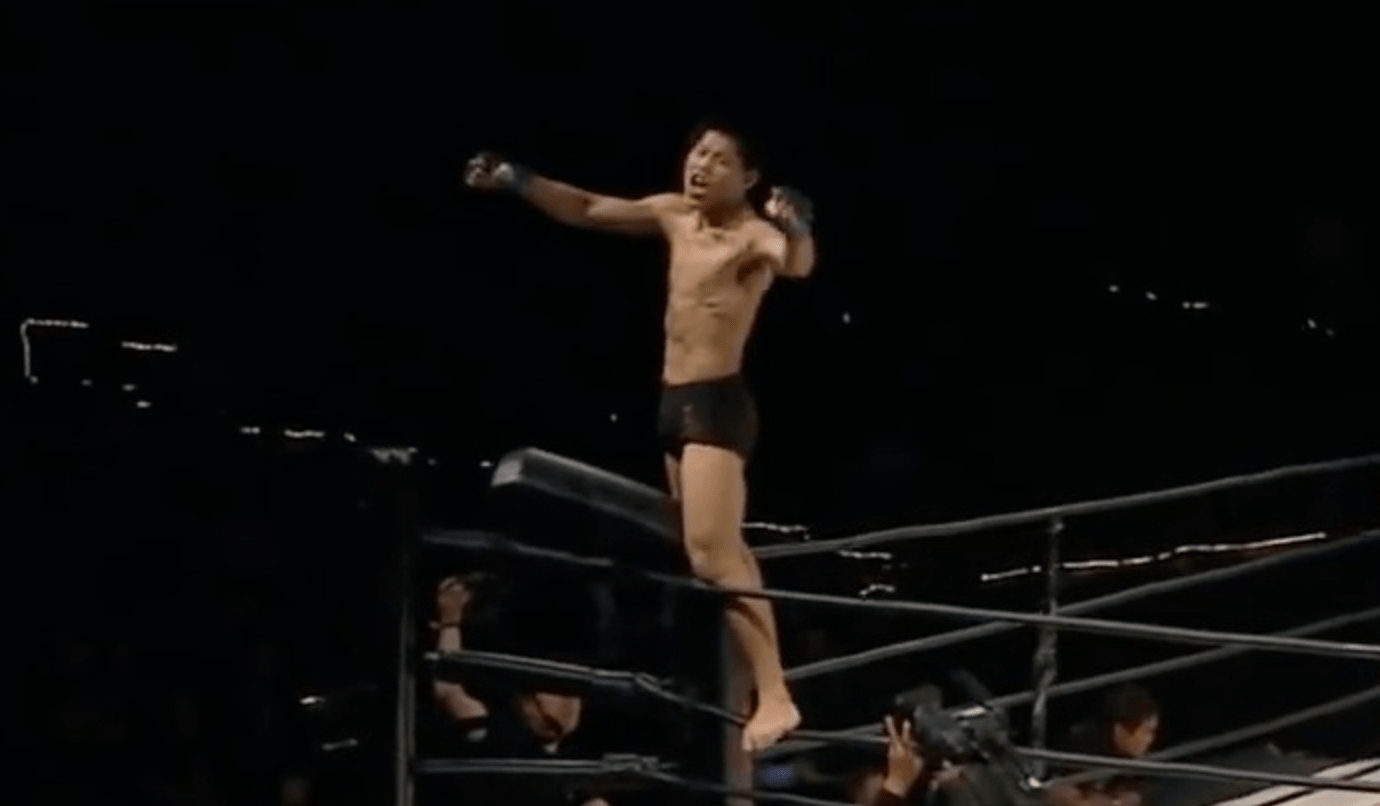 Much was made after UFC Fight Night 157 about how the world had just been shown the shape of things to come in terms of MMA in China, thanks to Zhang Weili’s history-making strawweight title win over Jessica Andrade in Shenzhen.

But backstage and beforehand the talk was all about how far the sport has come so quickly and about the promotion that had set the MMA movement in motion.

On the card at Shenzhen’s Universiade Sports Centre were three fighters whose careers were forged more than a decade ago, when Legend FC emerged out of Hong Kong and gave a generation of martial artists hope for the future.

Welterweight Li “The Leech” Jingliang, flyweight Kai “Don’t Blink” Kara-France and UFC featherweight newcomer Danaa Batgerel were among those fighters who used the early days of Legend FC to lay the foundations for careers that have since taken them all over the world.

Other Legend FC alumni have gone on to conquer it, including current UFC middleweight champ Robert “The Reaper” Whittaker, who will headline the biggest UFC event in recent times when he takes on interim champion Israel “The Last Stylebender” Adesanya at UFC 243 in Melbourne on October 6th.

“What I say is that Legend FC is legendary,” said Li.

“It was important for me as it led me to UFC. It helped so many fighters. We were a lot younger then and still learning. Also it was not like it is today, where there are fans everywhere. With Legend you sometimes felt that the fans were learning as much about MMA as we were. It was like we were all starting together.”

Li went 5-2 during his stint with Legend, fighting on cards in the likes of Hong Kong, Macau and Kuala Lumpur. Almost a decade on from his last fight with the organisation and Li’s career is surging. He’s 7-1 across his past eight fights with the UFC and has picked up four Fight of the Night bonuses along the way.

Li revealed in Shenzhen that he often looks at today’s MMA crowds and thinks back to when people were still coming to grips with what was – back in the early 2000s – still a relatively new sport in Asia, and Legend FC and its stable of fighters sought to educate them.

“People didn’t really know that much about MMA and the rules,” said Li. “Mainly they thought it was just two people fighting each other. Crowds were often small but for us this was the start of everything.”

Li has started to reach out as an MMA educator himself with a series of training videos available online. He said he had been delighted to hear the news of the Legend FC re-launch last year.

Legend FC 13 is set for the MGM Theater in Macau this Saturday, September 14th, a card featuring Liu Lian Jie against Yuan Chunbo in the main event.

Li said he would be there cageside, and he looking to see the next generation of fighters from his country emerge from the action.

“Now that Legend FC is back the younger generation of Chinese fighters will have a chance to fight. It is a great step for their careers and maybe one day they can get to the UFC too,” said The Leech.

“Ten years ago people didn’t know about the sport. Now they know it is safe. It’s tough, it’s physical but it is also about the strategy in your mind.

Kara-France has in the past 12 months established himself as a force to be reckoned with in the UFC’s flyweight division. After another victory in Shenzhen, he’s 3-0 with the organisation and on a 8-0 tear overall that has thrown him into title consideration.

“Here in Shenzhen we have The Leech and Batgerel, who I lost to with Legend FC. So it’s funny how well as the guys have gone since. Every big name in Asia was with Legend FC. You can trace the rise of MMA in Asia through what they did right back then and just how talented these guys were.

“They just needed a bit more work and a bit more exposure. Now they have all matured into top-level and world-class athletes. Just look at the kind of fighter Robert Whittaker has become – he’s a UFC champion. It’s cool to look back and see that I was part of that.”

Kara-France believes Legend FC was all about building a base on which to build his career.

“It got me prepared for what was to come – travelling overseas, having to get used to different cultures and different food, not having the comforts of home. It made me break out of my shell and it made me grow up, I guess. It’s a lot about belief and that’s what those days with Legend FC gave us.”