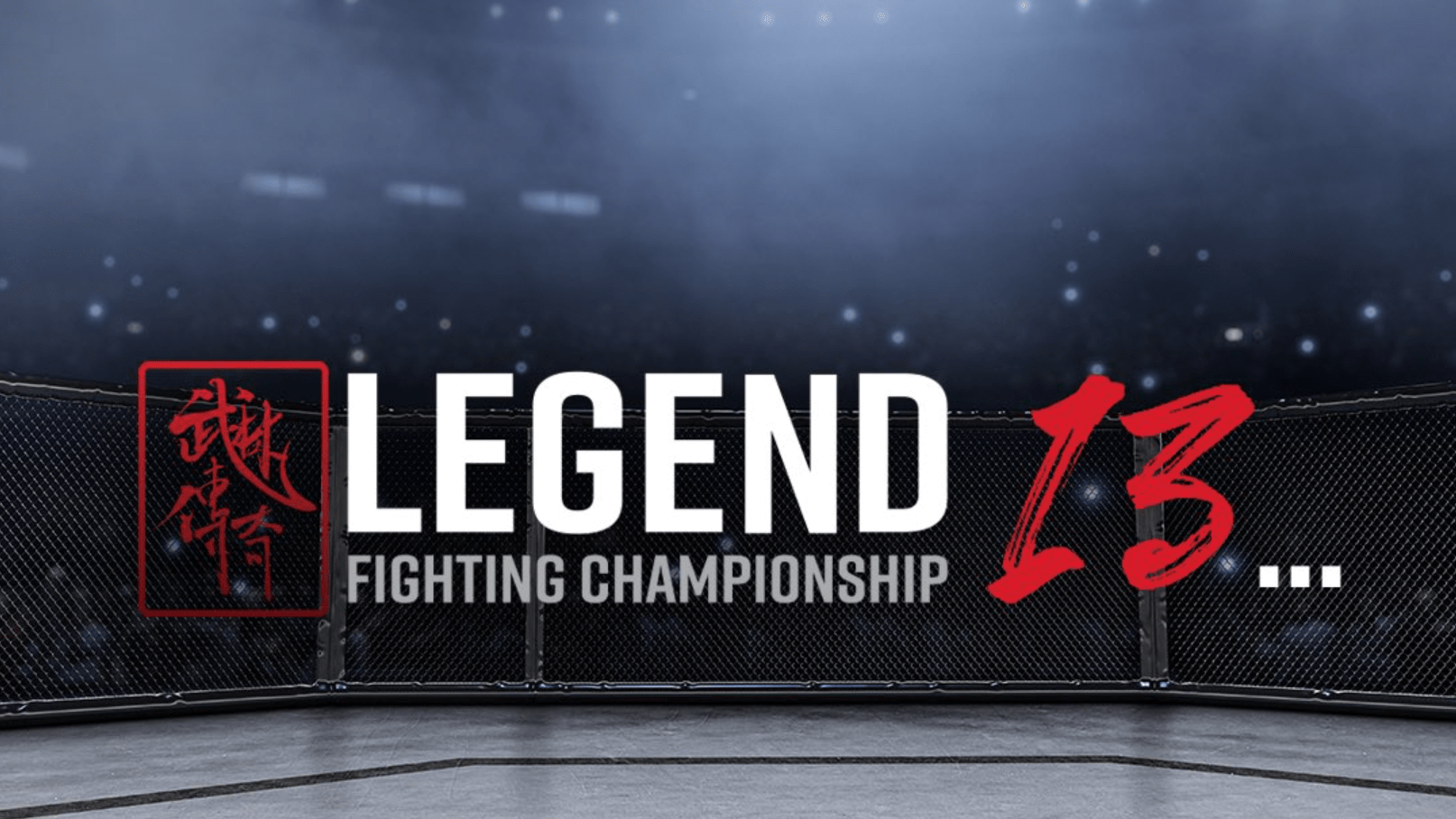 The 28 year old Fok steps into the Legend FC ‘Bafang’ for the first time to face Chinese grappling sensation Chen Jie inside the prestigious MGM Theater. It’s a matchup the Hong Kong born fighter is not taking lightly.

Hailing out of Crocodile Fight Club in Chongqing, Chen brings a solid BJJ background and will have a slight advantage in the striking department.

This was evident when he competed in the Bantamweight Tournament at Legend FC 12 last year, making his way through to the final.

“This match I’ll combine my striking and grappling skills. My opponent is strong on the ground and I look forward to that challenge if he makes it past my stand up,” Chen says.

Fok however, says he has a stamina and strategy advantage and will look to end the fight early.

“I know my opponent has a similar style and physique to me, so it’s a great matchup,” Fok says.

“I can’t really say what’s going to happen, but I don’t think it will end in a decision. That I can promise.”

After years of dabbling in various martial arts from Sanda to grappling and eventually Muay Thai, Fok made his professional MMA debut in 2015.

Over his career the flyweight standout has proved to be a formidable striker and someone who likes to apply early pressure and hunt for a knockout. That’s exactly what happened last November when he finished his opponent with a stunning first round TKO.

Fok will be looking to keep that that momentum rolling into Legend 13 and says it’s an opportunity he’s not going to let slip.

“Legend has been a breeding ground for some of the original UFC fighters in Asia and I want to grab this opportunity and see where it takes me.”

Leading up to Legend FC 13, Fok has been locked away honing his skills with Versus Performance. With just a few weeks out from his debut, Fok says he has never been more ready to walk away with the win.

“The training has been constant. My technique is good, my conditioning is solid and I’m really just refining everything. I’m feeling really confident. It’s going to be a great fight.”

Growing up in Hong Kong and committing to a life of professional fighting is not an easy task, especially in a city that encourages a career in finance over professional sport. But for Fok, it’s something that runs much deeper.

“My family is from Hong Kong and as a Hong Konger martial arts has always been ingrained in our culture. It’s a way for me to express myself and it allows me to create a better version of myself.

The timing of Legend’s return to Macau comes as a new wave of mixed martial arts sweeps through North Asia.

The emergence of top training facilities and access to coaches has seen the industry go from strength to strength in recent years. Fok is hoping that a win in Macau will bring some much-needed attention to the city as a martial arts hub.

“The region has a lot of good athletes, good gyms and good coaches. I hope that by having a strong performance in Macau I can bring some awareness to Hong Kong as a martial arts hub.”

While much of the attention will naturally be focused on the main event of Legend FC 13, where Liu Lian Jie faces Yuan Chun Bo, Fok is quietly preparing to showcase the best of what the city has to offer.

Ticket information for Legend FC 13 is available at www.tickets.mgm.mo.