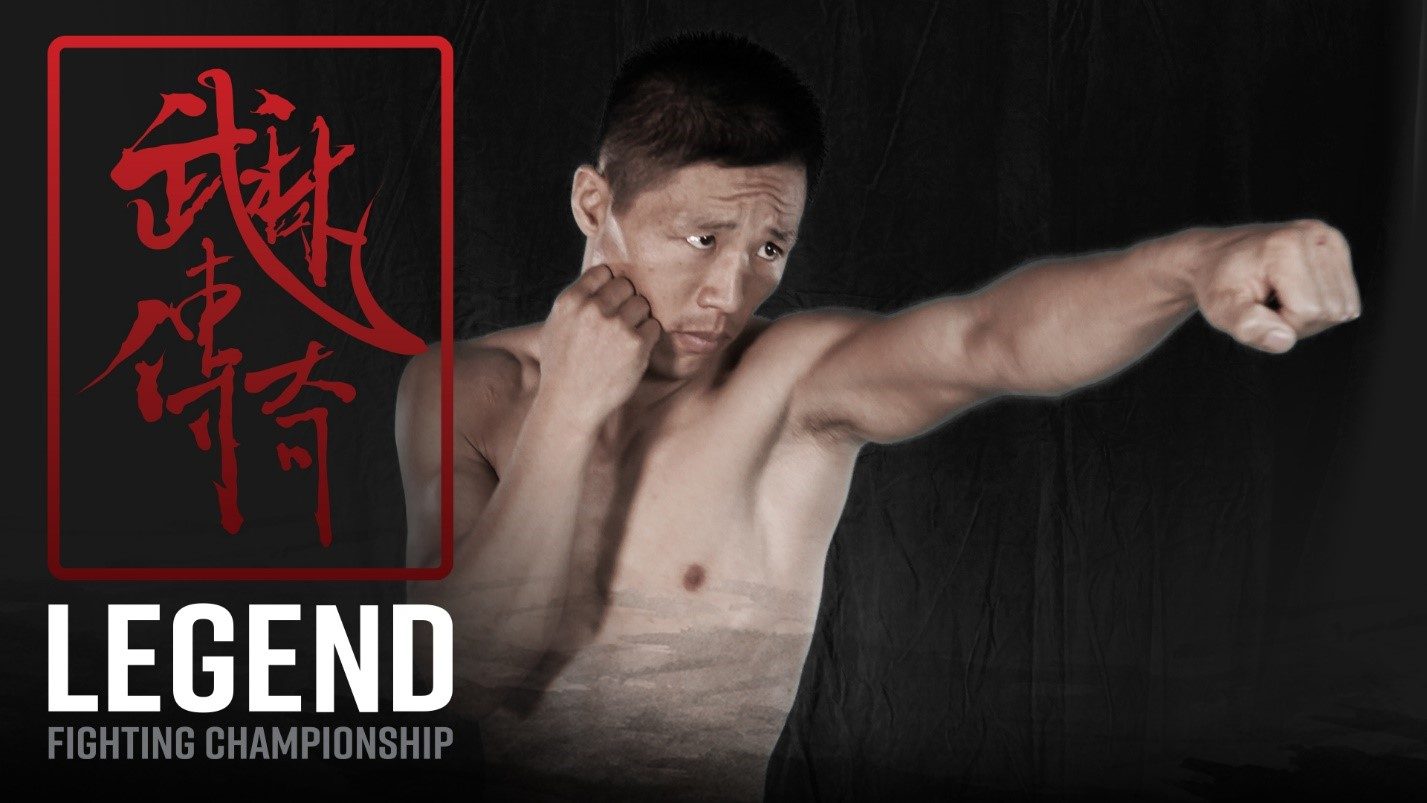 Legend Fighting Championship has announced a one-year deal with the world’s leading provider of innovative and technically advanced mouthguards, OPRO.

As the Official Mouthguard of Legend FC, the deal will see OPRO supply all Legend FC fighters with elite level mouth guards that will be worn while training or competing inside the cage.

“We’re thrilled to be able to announce our partnership with Legend FC who have made huge strides in helping to grow MMA in Asia.

“OPRO have a number of high-profile partnerships in place within the world of combat sports and it’s truly very exciting to be able to include Legend FC in that line up.”

Matthew Kwok, Chairman of Legend Fighting Championship, said it was a privilege to work with OPRO as Legend FC extents the reach of mixed martial arts in China.

“Legend Fighting Championship has exciting plans in place over the next 12 months and we are proud to take this journey with amazing partners like OPRO.”