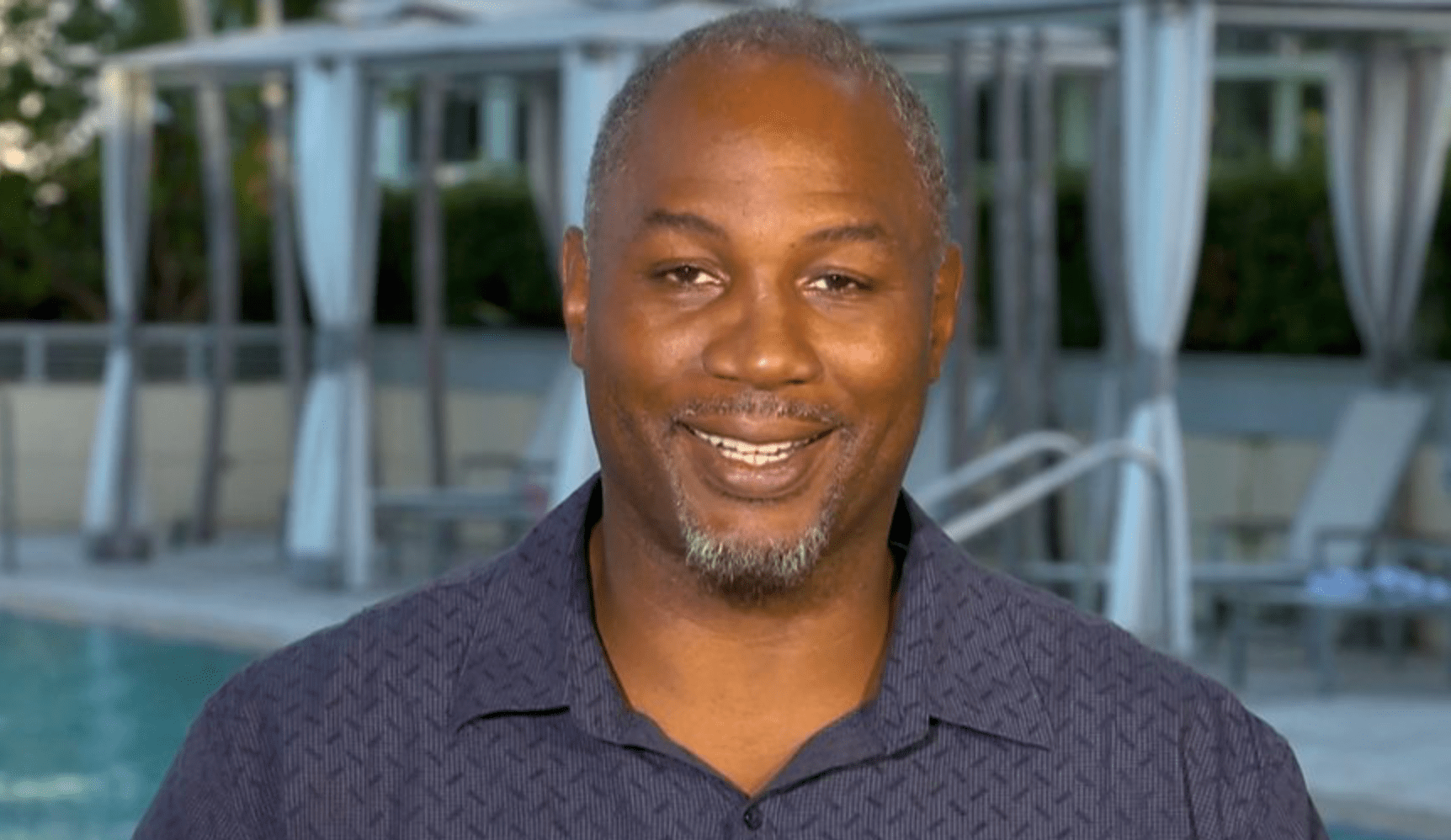 Only recently, Conor McGregor hinted at a possible rematch with Floyd Mayweather, after the two fought previously in August of 2017. Mayweather would go on to win the fight, via a tenth round TKO.

After the fight, the MMA and boxing worlds were divided in their opinions of McGregor’s performance. Some saying that he looked anything but a boxer. While others were impressed with the way he transitioned from MMA to boxing.

Speaking to TMZ Sports recently, one of the greatest heavyweight boxers of all time, Lennox Lewis, was asked about McGregor’s performance and overall boxing skills. And although the former heavyweight champion of the world believes that the Irish man is a great fighter, he wasn’t too impressed with his boxing skills.

Lewis also gave his opinion on the current heavyweight scene in boxing and said who thinks would give him the most trouble in the ring out of Tyson Fury, Deontay Wilder and Anthony Joshua.

Would you want to see a McGregor vs Mayweather rematch?

And how do you think Fury, Wilder and Joshua would fare against Lewis in his prime?