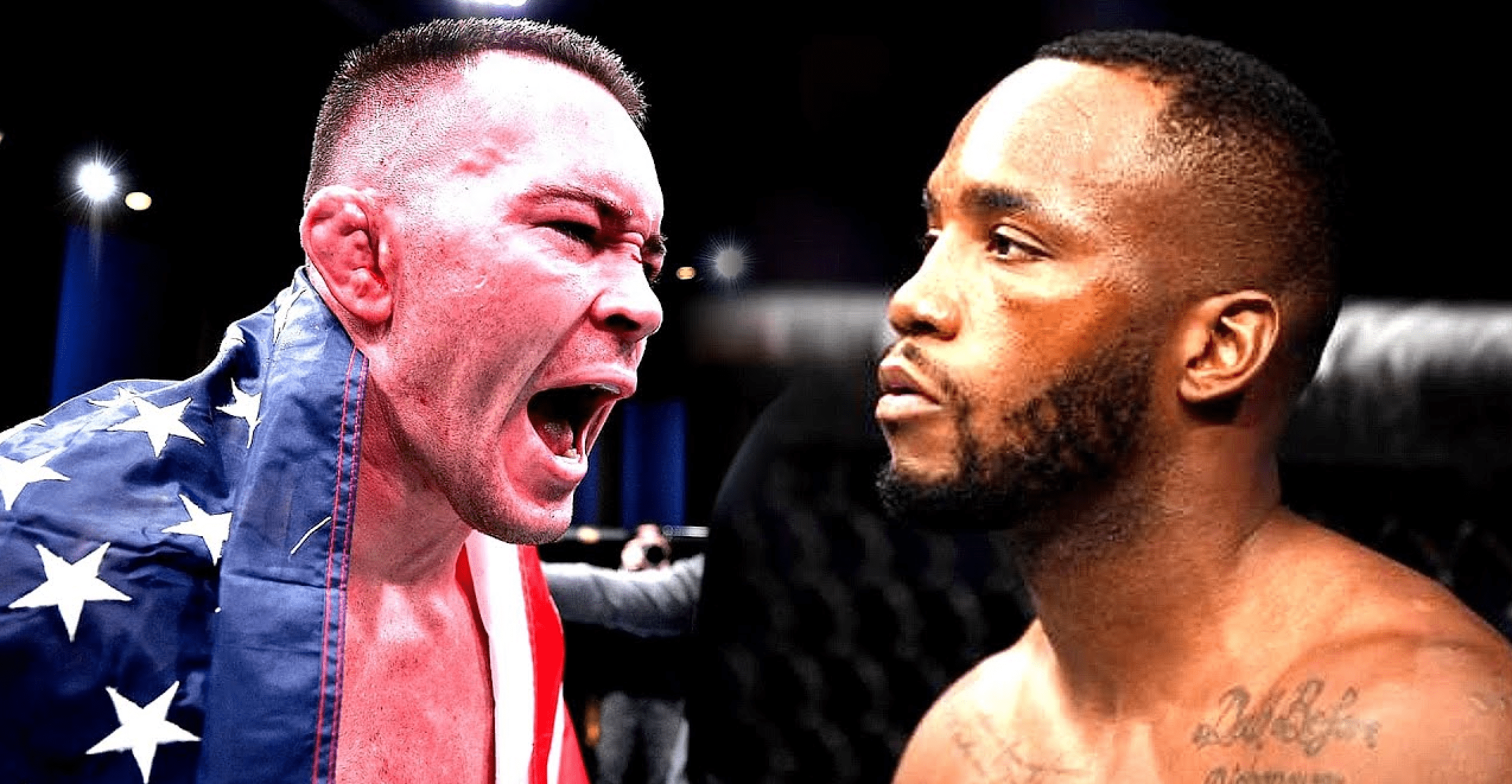 After three failed attempts to fight Khamzat Chimaev inside the UFC Octagon, Leon Edwards has decided to move on and look elsewhere.

Chimaev and Edwards were scheduled to headline three different events, namely UFC Vegas 17, UFC Fight Island 8, and UFC Vegas 21, but all three bouts were scrapped due to COVID related issues.

While Chimaev recovers from COVID-related complications, Edwards has decided to move on. Speaking on The Bash MMA podcast (as transcribed by The Mac Life), ‘Rocky’ revealed that he still wants to compete on the UFC Vegas 21 card on March 13th and is looking for a willing opponent.

“I’m not looking to wait around for him no more,” Edwards said. “I wanna fight come March 13th. I’m looking for a new opponent, so that’s my main goal right now, to find a new opponent, keep me on the same card and get me a fight.”

Speaking at the UFC 258 post fight press conference, Dana White revealed that the promotion is looking at Colby Covington to replace Chimaev at UFC Vegas 21. Edwards is open to fighting the former interim champion, but isn’t convinced that he will accept the fight.

“I know for a fact that’s what the UFC is pushing for,” Edwards stated. “That’s what they’re putting to me, that’s what they’re putting to his team. Colby Covington, you can’t say what’s going to happen because he’s a weird, weird man. So it’s hard to say one hundred percent it’s going to happen. I know the fight sounds good to me and my team. The UFC wants the fight. I don’t know, he might go running again. You never know. I’m ready to go, the UFC’s ready to go, they’re pushing for the fight. Should hopefully hear from them in the next few days.”

Covington has been campaigning for a fight with Jorge Masvidal since last year, and the UFC were looking to make the former best friends the coaches on the next season of The Ultimate Fighter, but after Chimaev pulled out of UFC Vegas 21 and Kamaru Usman called out ‘Gamebred’ at UFC 258, the promotion is likely to go in a different direction now.

With his desired fight slipping out of his hands, Edwards believes Covington has no option but to fight with him. However, he believes the American isn’t up for the challenge.

“He doesn’t even want to say my name,” Edwards said. “So he probably doesn’t want to get these hands either. Who knows, he’s a weird, weird man. … If they do go down that route to making Masvidal versus Usman, then where does he go? He has to fight me. I’m number three ranked in the world. I’ll go out there, I’ll beat him and that’ll put me right in line for a title shot next this year.”

Would you be interested in a welterweight showdown between Leon Edwards and Colby Covington?