UFC – Leon Edwards: I’m Coming To Hurt Nate Diaz And Put Him Away 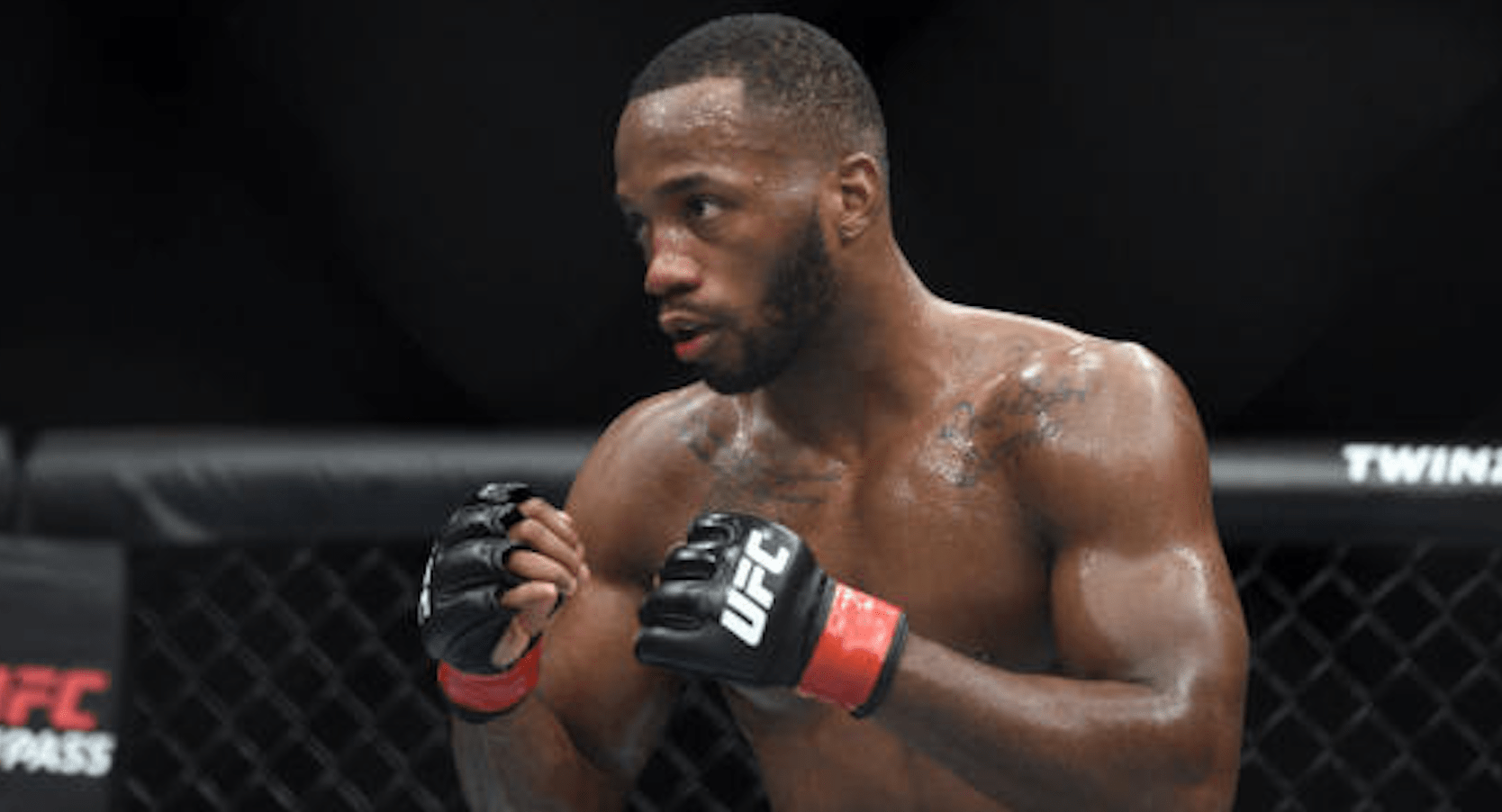 Leon Edwards is set to fight Nate Diaz in the UFC 262 co-main event at the Toyota Center in Houston, Texas on May 15th, and he can’t wait to prove that he’s levels above his welterweight rivals.

Edwards returned to the Octagon for the first time in almost two years to face Belal Muhammad at UFC Vegas 21, but the fight ended in a no-contest due to an accidental eye poke. Diaz hasn’t fought in almost 18 months since losing to Jorge Masvidal at UFC 244.

Edwards vs Diaz will be the first five round non-title co-main event in UFC history. Speaking to ESPN (as transcribed by BJPenn.com), ‘Rocky’ said that he’s not concerned with some parts of the MMA community suggesting that the five round fight will benefit his opponent.

“Everyone says it benefits Nate because when he fought Masvidal, and he was getting battered for three rounds, [everyone said that] rounds four and five were where he was starting to turn on. We’ll see,” Edwards said. “If that’s his game plan then it’s going to be a long first three rounds.

“Let’s say I go out there and batter him from pillar to post for three rounds, you only got two rounds to win. Let’s say he does win the two rounds, which he won’t, but let’s say he does win it, I still won the fight. I’ve never been stopped, never been submitted, never been knocked out, so I don’t understand what difference it will make. You can go to a decision and I’ll probably win a decision. So I’m coming into there to hurt him, I’m coming in there to put him away, I’m coming in there to prove that I’m levels above these guys. I truly believe that. Every time I fight I believe I’m levels above these guys.”

After his last fight, Edwards campaigned for a title shot against Kamaru Usman. The UFC however, made the rematch between the champion and Masvidal instead, which will headline UFC 261 in Jacksonville, Florida on April 24th.

Despite having already defended his title against Masvidal with a lopsided unanimous decision win last year at UFC 251, Usman decided that he wanted to run it back to try and shut up ‘Gamebred’ once and for all.

With Masvidal getting a full-camp this time around, he has promised to put a bad beating on Usman. Edwards however, believes the rematch will play out the same way as their first fight.

“If I had to put money on it, I’d probably favour Usman,” Edwards said. “I just can’t see what Masvidal could do different. He’s the smaller man, he doesn’t look strong in the clinch. His wrestling isn’t great. I just can’t see what he does that’s gonna be amazing to switch up his style. He’s fought the same way for a long time.”

How do you see Leon Edwards v Nate Diaz, and Kamaru Usman vs Jorge Masvidal 2 playing out?