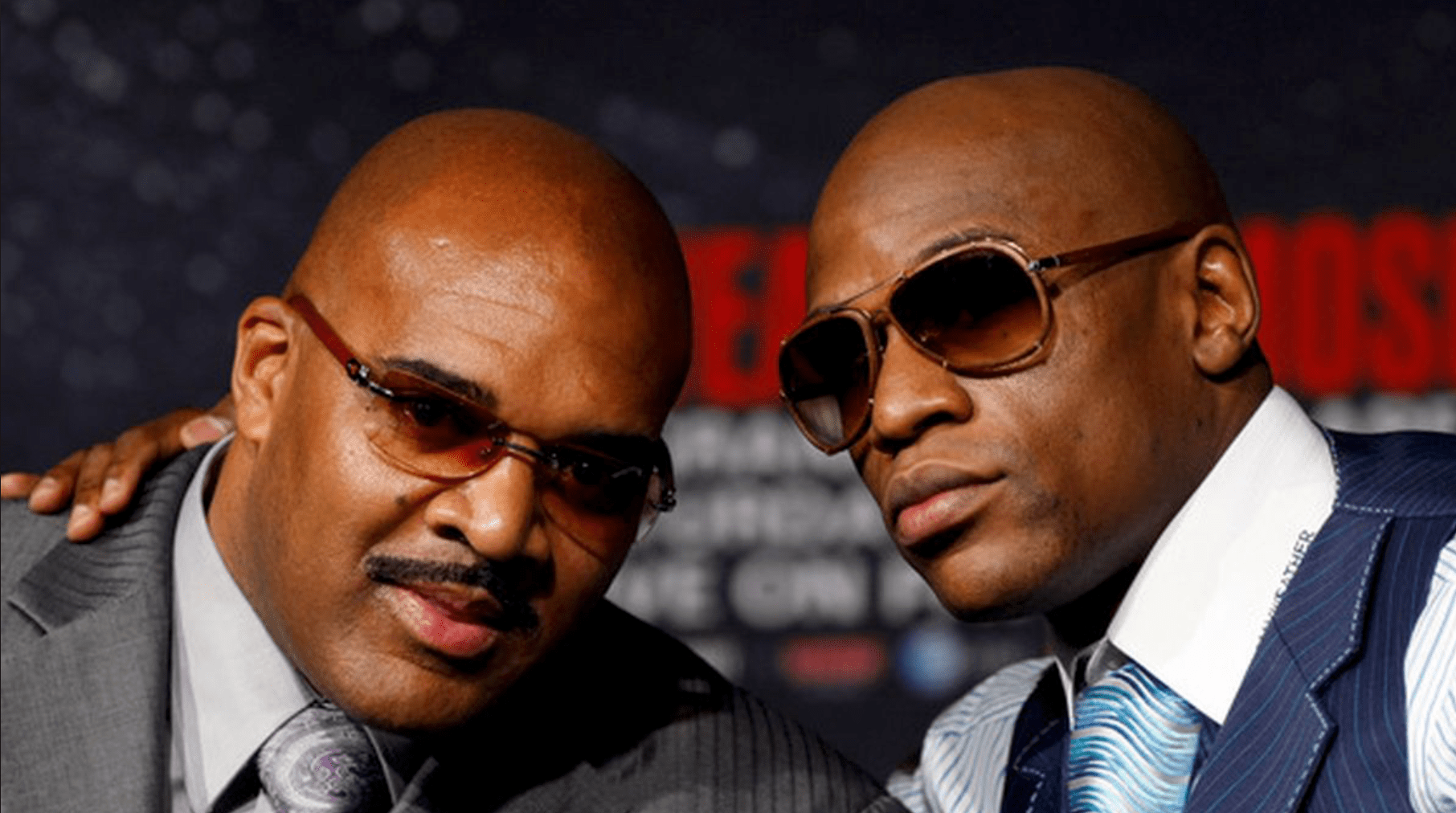 Recently Conor McGregor was a guest on Tony Robbins’ podcast, where the former UFC two division champion spoke about many different topics.

One of those topics was his boxing contest with Floyd Mayweather. McGregor said he wanted to fight Mayweather again, adding that he was certain that he would win a rematch.

Speaking to TMZ Sports over the weekend, Leonard Ellerbe, the CEO of Mayweather Promotions, was asked his opinion on McGregor’s comments.

“I can not speak for Floyd. I can not do that because we haven’t had one conversation about Conor McGregor. I tell you what, if Conor McGregor wants that ass whopping again, I’m sure Floyd would oblige to that.”

Mayweather stopped McGregor in the tenth round, when they met at the T-Mobile Arena, in Las Vegas in August of 2017.

While talking to Robbins, McGregor also discusses his fight with Khabib Nurmagomedov and how he is confident that a rematch with the current UFC lightweight champion, would be different the second time round. You can read McGregor talking about fighting Khabib again and breaking down the brawl that followed their fight at UFC 229, here and here.

How do you think Conor McGregor would get on in rematches against Floyd Mayweather and Khabib Nurmagomedov?