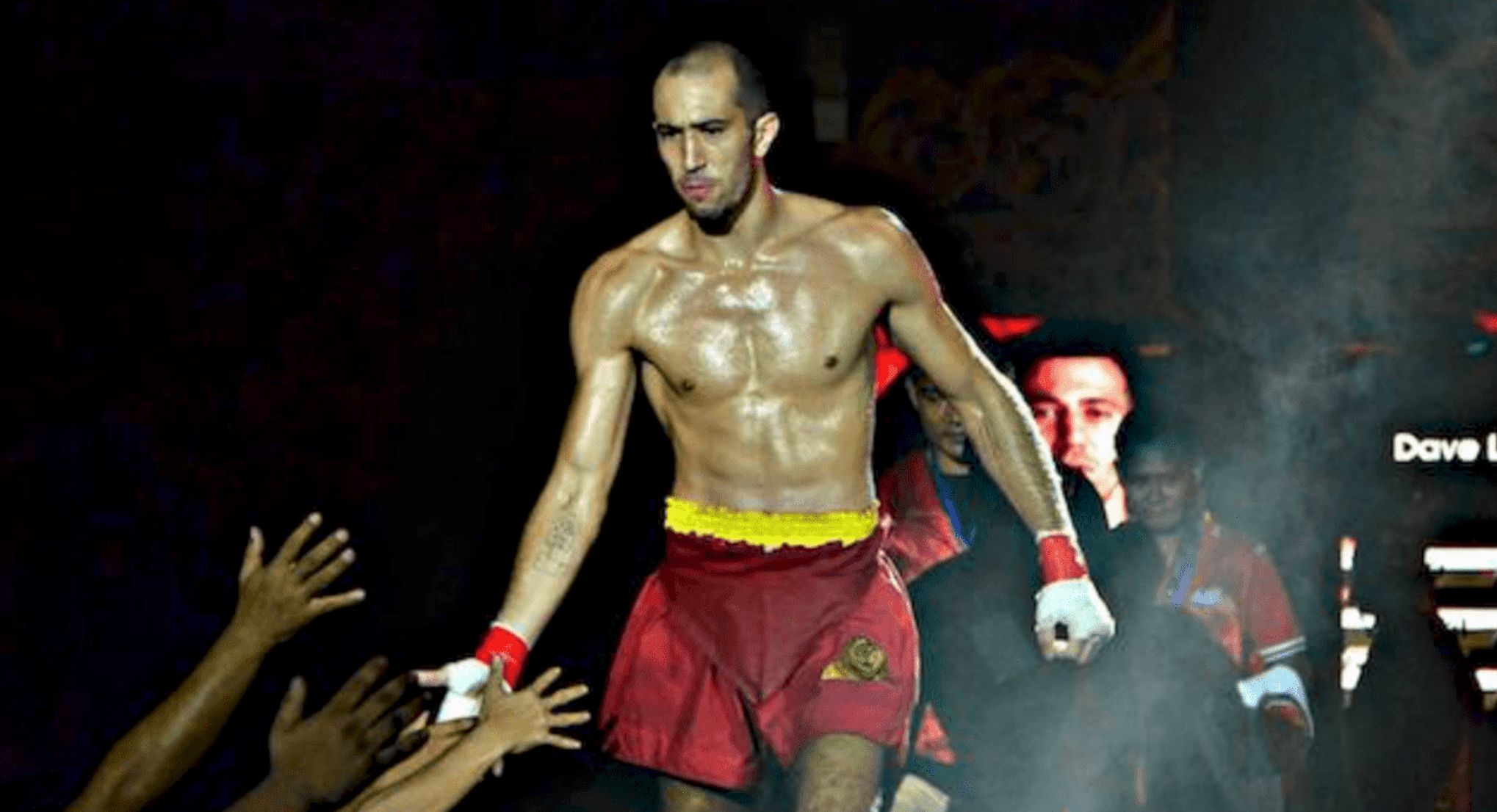 WLC: KING OF NINE LIMBS takes place on August 2nd 2019 in Mandalar Thiri Indoor Stadium, Mandalay, Myanmar. The event will be broadcast LIVE on Canal+ in Myanmar and on UFC Fight Pass.

Dave Leduc is a lethwei champion and is undefeated in lethwei. Originally from Quebec, Canada, Leduc has won multiple titles in other promotions in lethwei, including the Openweight Championship. He has beaten the top fighters in lethwei like Tun Tun Min and Too Too.

Seth Baczynski is a 11-fight UFC Veteran with notable wins over Matt Brown and Neil Magny. He competed in International Fight League before participating in the Ultimate Fighter. He has won three of his last four fights and will provide a new level of competition for Dave Leduc.

Originally from Bescacon, France, Souris Manfredi has been honing her striking skills at Lookyamo gym in Korat, Thailand. Manfredi has an impressive 15 knockouts in her career so far and has a forward-moving, attacking style that makes all her fights exciting to watch.

Eh Yanut is Cambodia’s top female fighter. She comes from martial arts royalty as her father, Eh Phutong, is considered one of the greatest fighters to have ever emerged from Cambodia. She has stepped out of her father’s shadows with impressive performances of her own and will now test herself against Myanmar’s best in lethwei.

World Lethwei Championship Chairman U Zay Thiha stated, “WLC: KING OF NINE LIMBS will be the biggest event in the history of lethwei. Dave Leduc is one of the greatest lethwei fighters in history but he now faces his toughest test to date against Seth Baczynski. I am also very excited to kickstart the women’s division and watch world-class female athletes prove themselves in lethwei. Tune in to watch martial arts striking in its greatest form!”