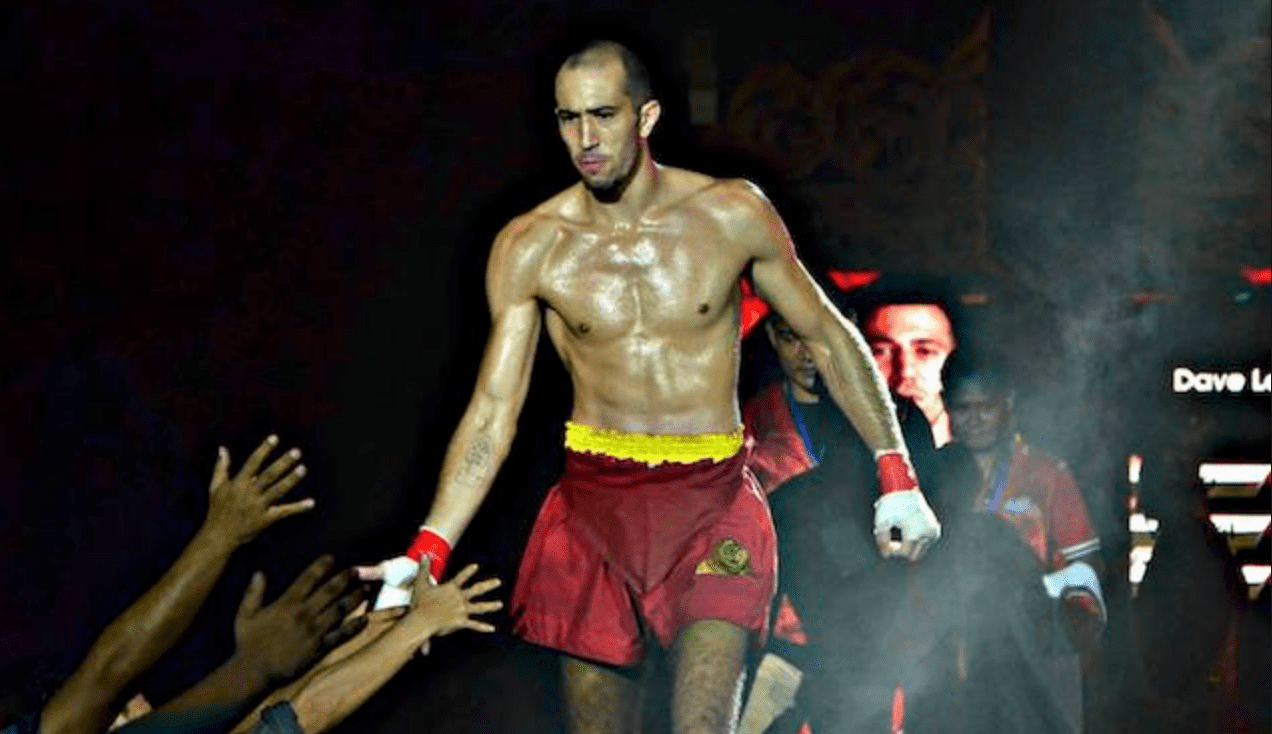 World Lethwei Championship (WLC), the world’s largest bareknuckle fighting organisation, have announced the signing of one of the biggest superstars in lethwei history, Dave ‘The Nomad’ Leduc, to an exclusive contract.

Dave Leduc is a lethwei champion and is undefeated in lethwei. Originally from Quebec, Canada, Leduc has won multiple titles in other promotions in lethwei, including the Openweight Championship.

The agreement will see Leduc compete exclusively for World Lethwei Championship, as well as adopt an ambassadorial role for the organisation to bring the organisation to international audience both on broadcast and in potentially hosting overseas events.

Dave Leduc stated, “Lethwei is the sport that I love and I want to continue to be the face and voice of the sport as it takes over the world. I am now working with two of the biggest organisations in growing the sport with World Lethwei Championship and our broadcaster Canal+ as ambassador to promote the sport globally, beginning with Canal+ group subsidiary in Vietnam K+ becoming our first international television broadcast. The future of martial arts is lethwei!”

Leduc is expected to make his promotional debut in August, and the fight will be available on Canal+ in Myanmar and on UFC Fight Pass.