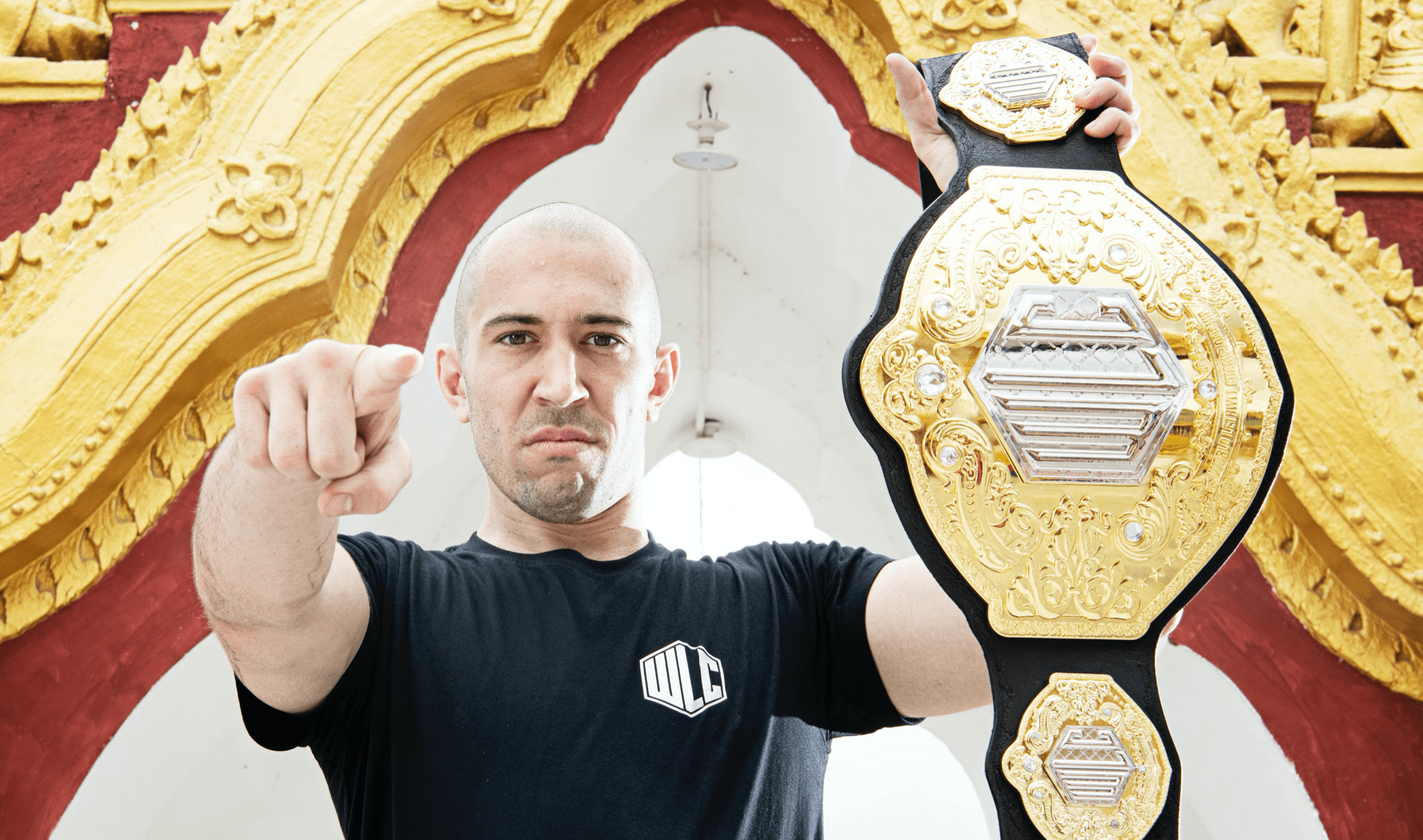 The sport of lethwei, the full contact combat sport originating out of Myanmar, has seen a rapid growth in the last few years. Largely as a result of the World Lethwei Championship (WLC), the largest bare knuckle fighting organisation in the world today.

Like in any sport, lethwei has its huge stars. Below, we’re going to take a look at the WLC’s five biggest superstars.

Thway Thit Win Hlaing remains undefeated inside the ring and has more wins than any other unbeaten lethwei star. He took up lethwei at 7 years old and is considered one of the best fighters at 71kg on the WLC roster.

Thway Thit Win Hlaing is very reserved outside the ring and it shows in his fighting style. He always remains calm and methodical when striking and countering. He studies his opponent’s game plan and then proceeds to dissect it. The 23 year old is expected to challenge Sasha Moisa for the WLC light middleweight World title next.

Antonio Faria is the undisputed WLC light welterweight champion and is a real fan favourite, known for his ferocious strikes. In his lethwei debut, he faced the legend Mite Yine in one of the greatest lethwei fights ever. The fight has over 20 million views online.

The Portuguese fighter is known for his world-class footwork. He’s known to mix up the fight tempo with timely elbows, punches, and knees and has some of the fastest strikes you will ever see in combat sports.

Faria has gone undefeated in his lethwei career on the way to winning the WLC light welterweight world title. He was originally scheduled to defend his title for the first time last month but the ongoing coronavirus pandemic has pushed the event back.

Sasha Moisa won 2019’s Fight of the Year, beating Artur Saladiak to win the WLC light middleweight world title. That fight cemented the Ukranian’s legacy as one of the greatest lethwei fighters of all time.

What sets Moisa apart as one of the greatest of all time is his pinpoint accuracy. His strikes are crisp and accurate. When he strikes, he doesn’t miss. As his reputation grows, champions from other sports have begun to challenge him. It will be exciting to see who his next mega-bout will be against.

Too Too is the original people’s champion in the world of lethwei and is the sport’s biggest star in Myanmar. He is one of the most successful lethwei fighters of all time and he has won almost everything there is to win in the sport, including the WLC Middleweight world title.

Famous for his leg kicks and his formidable punches, Too Too has been a fan favourite early since the early days of his career. His bouts with Dave Leduc are stuff of legend.

To put into perspective the scale of his popularity in his home country of Myanmar, over 500 Harley Davidson riders escorted him to his first title defence in 2018, while fans cheered from the street.

Dave Leduc is the Conor McGregor of lethwei and has help take the sport to the next level globally. He become the first foreign champion in lethwei and has dedicated himself to growing the sport.

His fights with Too Too were unforgettable and were watched by more than 40 million, as the whole of Myanmar came to a standstill to watch. The Canadian also competed in another mega fight against Seth Baczynski at WLC: King Of Nine Limbs.

Leduc has helped transcend the sport of lethwei all around the world.