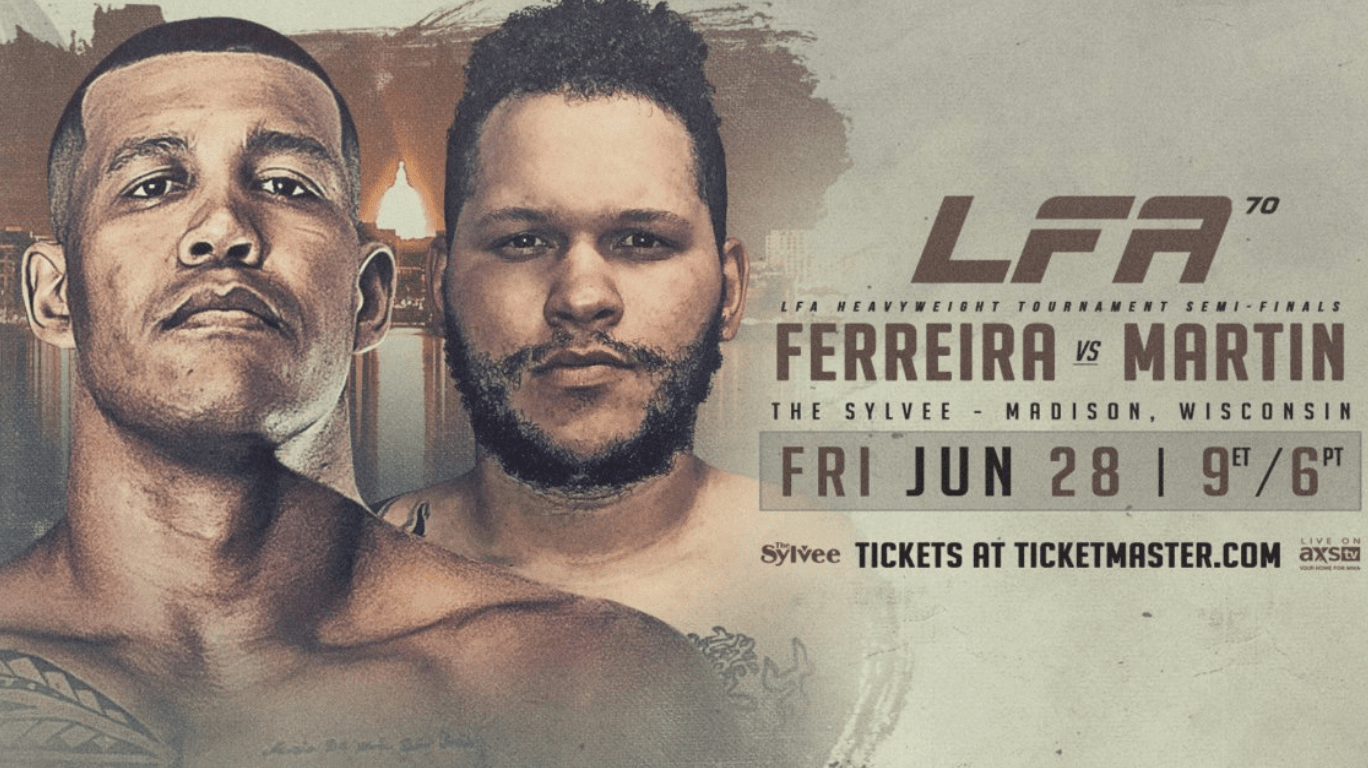 LFA 70 went down on Friday night at The Sylvee in Madison, Wisconsin. The main event saw a heavyweight clash between Brazil’s Renan Ferreira and America’s Brett Martin.