Lineker Eager To Put On A Show For ONE Championship Fans 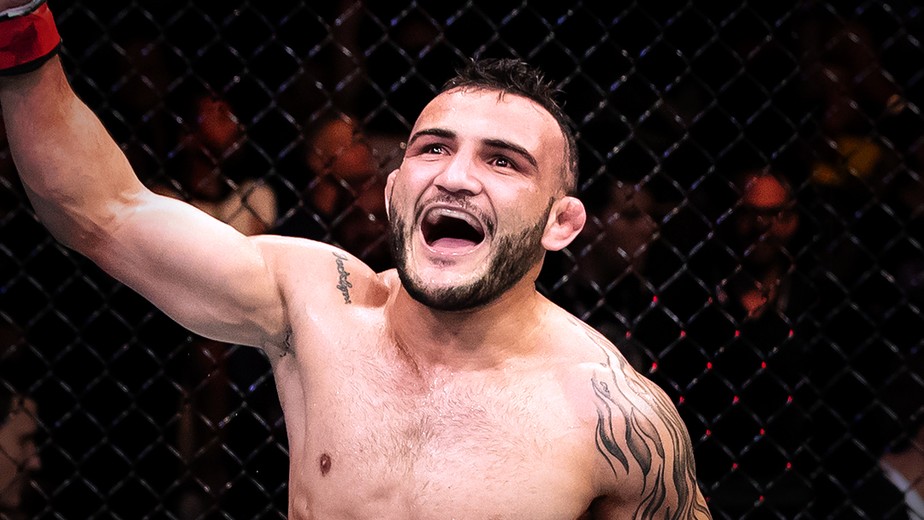 Since his release from the UFC and move to ONE Championship, John Lineker has been very vocal about his new journey to Asia’s leading mixed martial arts promotion.

Speaking to Ag Fight, John Lineker expressed his excitement and appreciation for his new home, even though he hasn’t stepped inside the ONE Circle yet.

“For what I’ve seen at ONE, they appreciate athletes better, as if I’m a samurai, a fighter.” Lineker stated.

The Singapore-based company is known for treating their athletes as real-life superheroes and they have been doing this since day one. This is one of the factors why the Brazilian decided to sign with them.

“I’ll be more appreciated for my style of fighting, they enjoy it. I’m ready to give them a show, to show my work. It’s time to put the past behind me and move on with my life.”

Another huge reason for the decision is the weight cutting system that ONE has, where athletes are not allowed to cut weight by dehydration. The method of testing for weight and hydration twice during fight week won’t allow fighters to compromise their health, and assures a good performance overall.

“All promotions should be like this, it preserves your physical integrity, I can train well this way. I’ll only have to cut 13lbs, it used to be 30. It sure is a better method for everybody.”

‘Hands Of Stone’ will face a tough test on his ONE Championship debut next month, when he meets the dangerous Muin Gafurov. The winner could potentially get the next title shot against Bibiano Fernandes, who is fresh from his win over Kevin Belingon at ONE: Century yesterday.

ONE: Dawn Of Valor goes down on October 25th, at the Istora Sinayan in Jakarta, Indonesia.