Lineker Reveals He Broke His Hand During ONE Debut 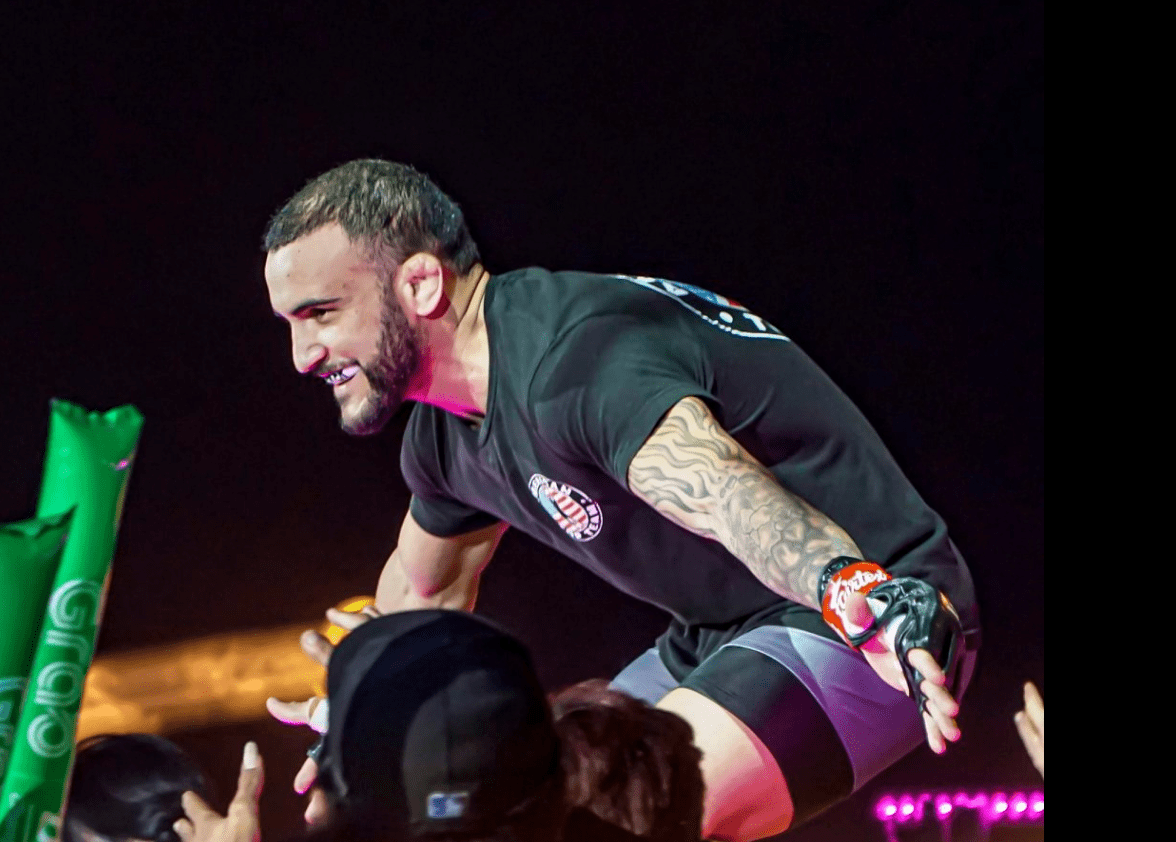 John Lineker finally made his highly anticipated debut with ONE Championship last Friday and did not disappoint, as he earned a unanimous decision victory over Muin Gafurov at ONE: Dawn Of Valor.

Despite not finishing the match in typical Lineker way, which is a signature knockout, John was satisfied with how his performance went. He also revealed that he injured his hand during the fight.

“I had a good debut, against a really tough opponent. I think I did pretty well, despite having broken my hand halfway through the first round,” revealed Lineker with Ag Fight (as translated by Bloody Elbow) in an interview.

The former UFC bantamweight was not shy to admit that the injury affected his showing especially in the latter part of the match.

“It really hindered my performance in the following rounds, but I wanted to fight all the way and I think I put on a good performance.”

“Hands of Stone” also revealed the timeline for his return inside the ONE Circle which was recommended by the promotion to assure he recuperates one hundred percent.

“My return will depend on my recovery. Those three months they gave me are for safety.”

However, Lineker is eager to return to action early next year and is confident that he will get the green light to compete again soon.

“But depending on my healing process, I can show them proof and they might clear me sooner. I think I will be back in February or March.”