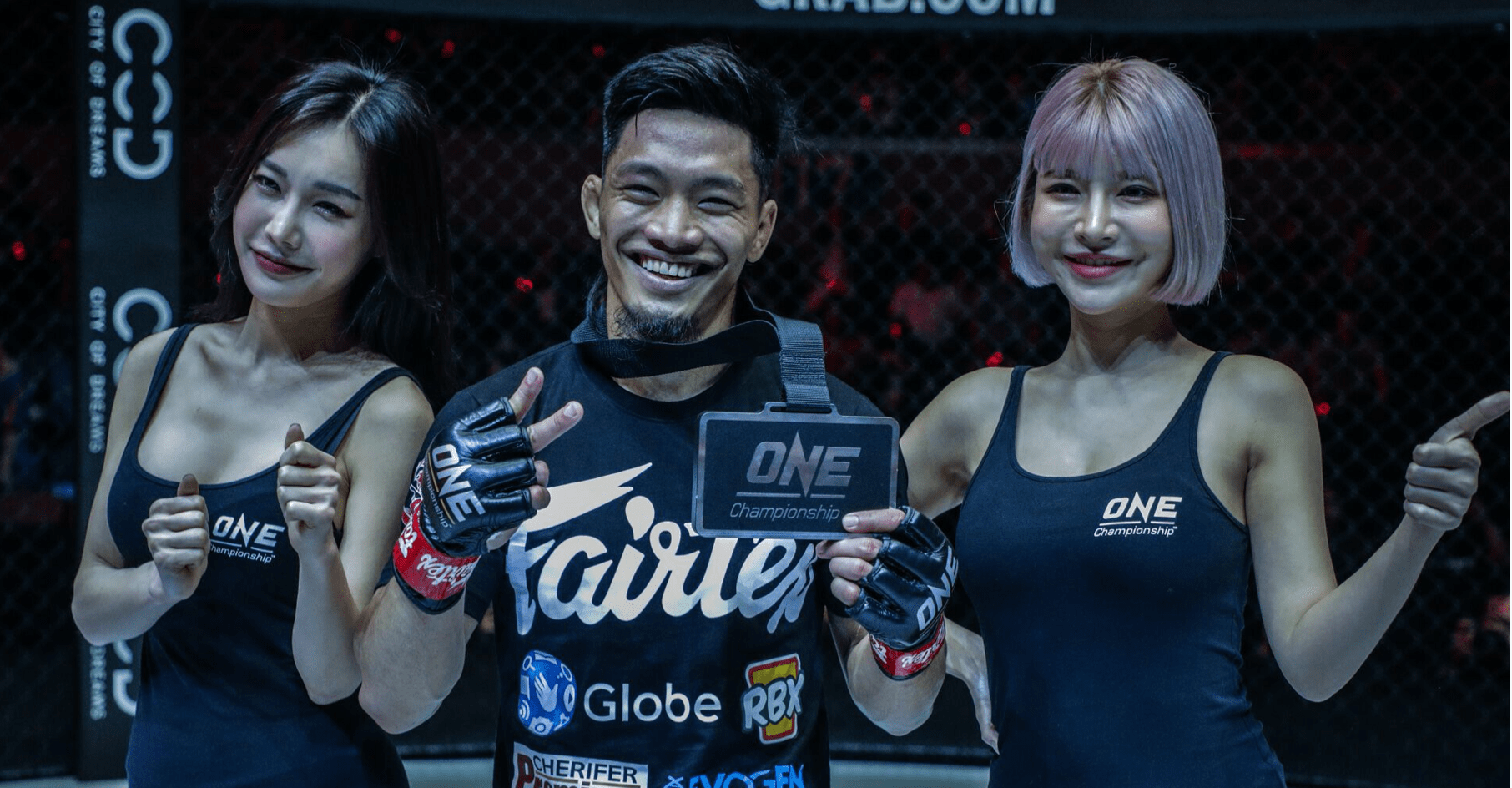 Last Friday, the Mall of Asia Arena was sent into a frenzy, watching their local heroes put on a show at ONE: Fire and Fury. One of those heroes was Team Lakay’s Lito Adiwang, who dismantled Pongsiri Mitsatit, by making him tap out due to a slick Kimura submission.

Speaking to ONE Championship following his latest first round win, Adiwang said that despite the result, he was impressed with his Thai opponent.

“To be honest, I was surprised with his toughness. He is far from a pushover. I hit him with everything early on but he was able to recover rather quickly,” Adiwang revealed.

Adiwang was satisfied with his performance however, which he credits to his mental preparation and game plan.

“What makes me really happy is how I was able to get the finish, deliver the victory to our fans and implement the game plan without taking any damage. I am really happy about that,” Adiwang stated.

“More so than my conditioning physically, one thing that I liked about it is how sharp I was in the Circle. I believe that no matter how ready you are physically, if you aren’t mentally ready to follow a game plan, that will all be for naught. I did, I worked on my mind the same way I worked on my body so I could do whatever I wanted to do in there.”

With another win to Adiwang’s name and his eleventh overall, ‘The Thunder Kid’ will divert himself to continuously sharpen his arsenal.

“Now it’s all about improving myself. I’ll be better than today, better than yesterday, and keep moving forward so I can always put on a good show and give an exciting fight. I want to challenge myself. I don’t want a stepping stone. I want the top-calibers and top champions. That’s who I want to test.”