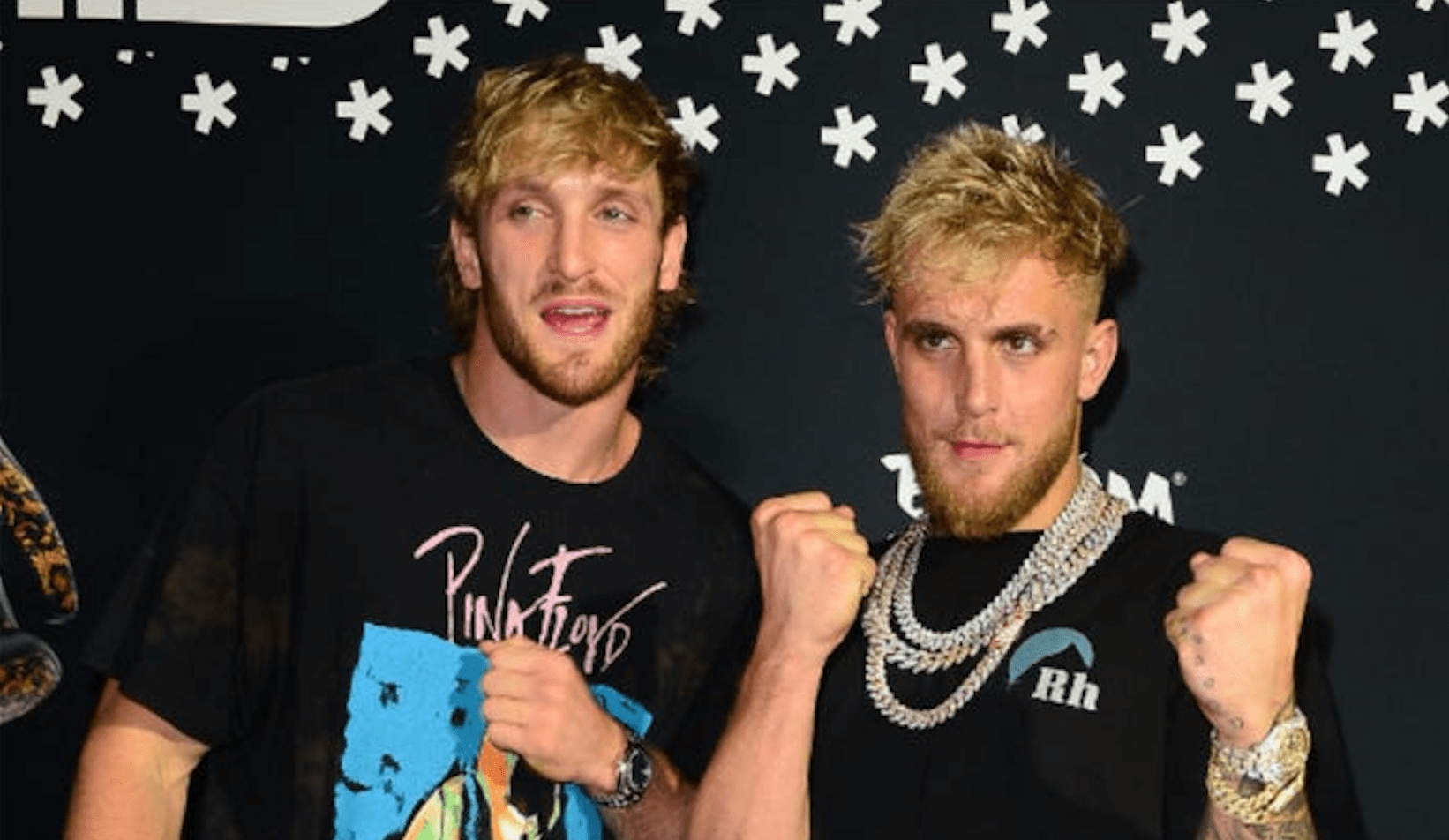 Fresh off his boxing boxing exhibition with Floyd Mayweather earlier this month, Logan Paul now believes that he has the tools to beat former heavyweight champion, Mike Tyson.

Paul went all eight rounds with Mayweather in their special boxing exhibition. The fight lacked any real entertainment however, as both fighters managed to land just 73 punches combined, with ‘Money’ landing the majority of them.

The YouTuber did land a few significant blows, but he struggled to find the target for the majority of the fight. Nonetheless, he showed a great deal of resilience to go the distance. With Mayweather in the rearview mirror, Paul is looking forward to his next fight and has a few possible options, including Mike Tyson.

‘I Can Beat Mike Tyson’

Speaking on his ‘Impaulsive’ podcast (as transcribed by BJPenn.com), Paul said that he has the skills to beat Tyson.

“Someone mentioned Mike Tyson,” Paul said. “My lawyer mentioned it and he’s like, ‘Nah, Tyson will rip your head off, you don’t stand a chance.’ I’m like, ‘I just went through all this.’ You can’t tell me I can’t beat Mike Tyson. He’s old, old.”

Logan’s younger brother Jake Paul, who improved to 3-0 by TKO’ing Ben Askren in the first round in April, is set to fight ‘Funky’s’ close friend Tyron Woodley, on August 28th.

In the latest episode of Brendan Schaub’s Food Truck Diaries, Jake predicted that Woodley will go into survival mode as soon as he touches him in the fight.

“I think as soon as I touch him, his body is going to go back to that losing mentality, the fight or flight and he’s not gonna wanna sit there and fight. I don’t know, I just see that that’s why I’ve been saying two rounds,” Jake said. “I’m too sharp, I’m too fast, I’m too powerful and he has 85 days to do this, learn how to box, and unlearn all those bad habits. I’m going to eat up his body, I’m going to eat up his head. He’s not going to know where I’m coming [from]. Kamaru Usman put some damage on him, all these guys put some damage on him, Gilbert Burns put the damage on him. He’s coming in a wounded soldier.”

How do you think Jake Paul vs Tyron Woodley, and potential showdown between Logan Paul and Mike Tyson play out?