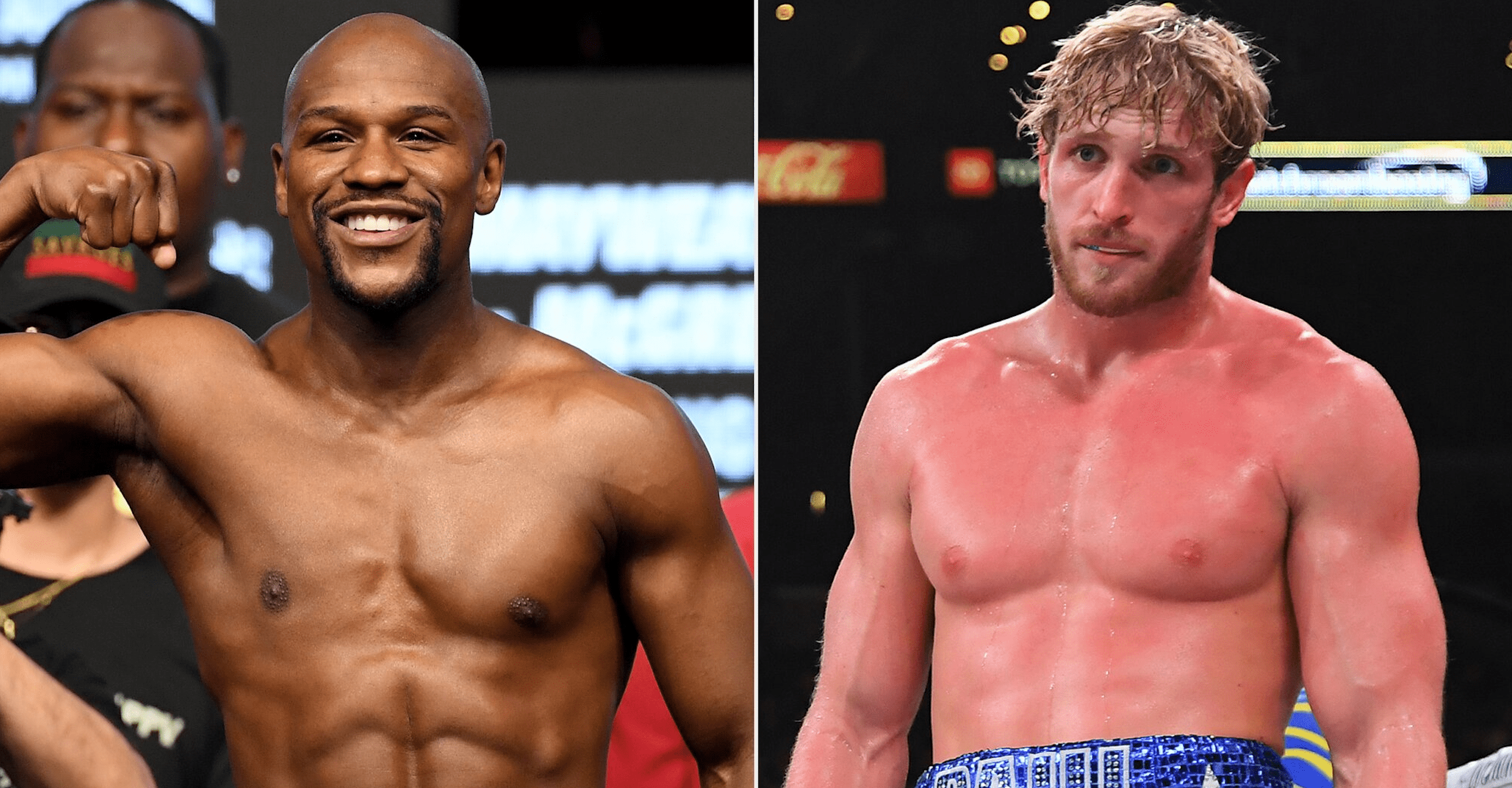 Floyd Mayweather is expecting an easy payday against Logan Paul this weekend. But the YouTuber says he’s going to shock the world by knocking out the boxing legend.

Paul’s lone professional fight was a split-decision loss to fellow YouTuber KSI, while Mayweather is a 50-0 professional boxer, and is considered by many as one of the greatest boxers of all time.

During the ‘Inside Mayweather vs Paul’ Hype Show (as transcribed by MMA Mania), Mayweather said that at this stake in his career, he believes in working smarter, not harder and compared fighting Paul to a ‘legalised bank robbery’.

“My nickname is ‘Money’ for a reason,” Mayweather said. “I worked extremely hard for years and years to get to a certain level. A level where we can start calling everything an event. I believe in working smarter, not harder. So if it’s something easy like [the Paul fight], a legalised bank robbery, I gotta do it. I have to do it.”

Paul however, warned Mayweather that underestimating him would be a grave mistake.

“I’m going to knock him out and become the greatest boxer on the planet,” Paul said. “Then I’m going to retire and not give Floyd the rematch … He doesn’t know who he’s getting in the ring with. He really thinks I’m a YouTuber. He really thinks I’m a fake fighter. I get it. Everything that I’ve portrayed online says the same thing. But we’re really about this life now. Floyd underestimating me is going to hurt him, I think.”

Who do you think wins the eight round boxing exhibition between Floyd Mayweather and Logan Paul on June 6th?