Looking Ahead To Exciting Year Ahead In The ONE Flyweight Division 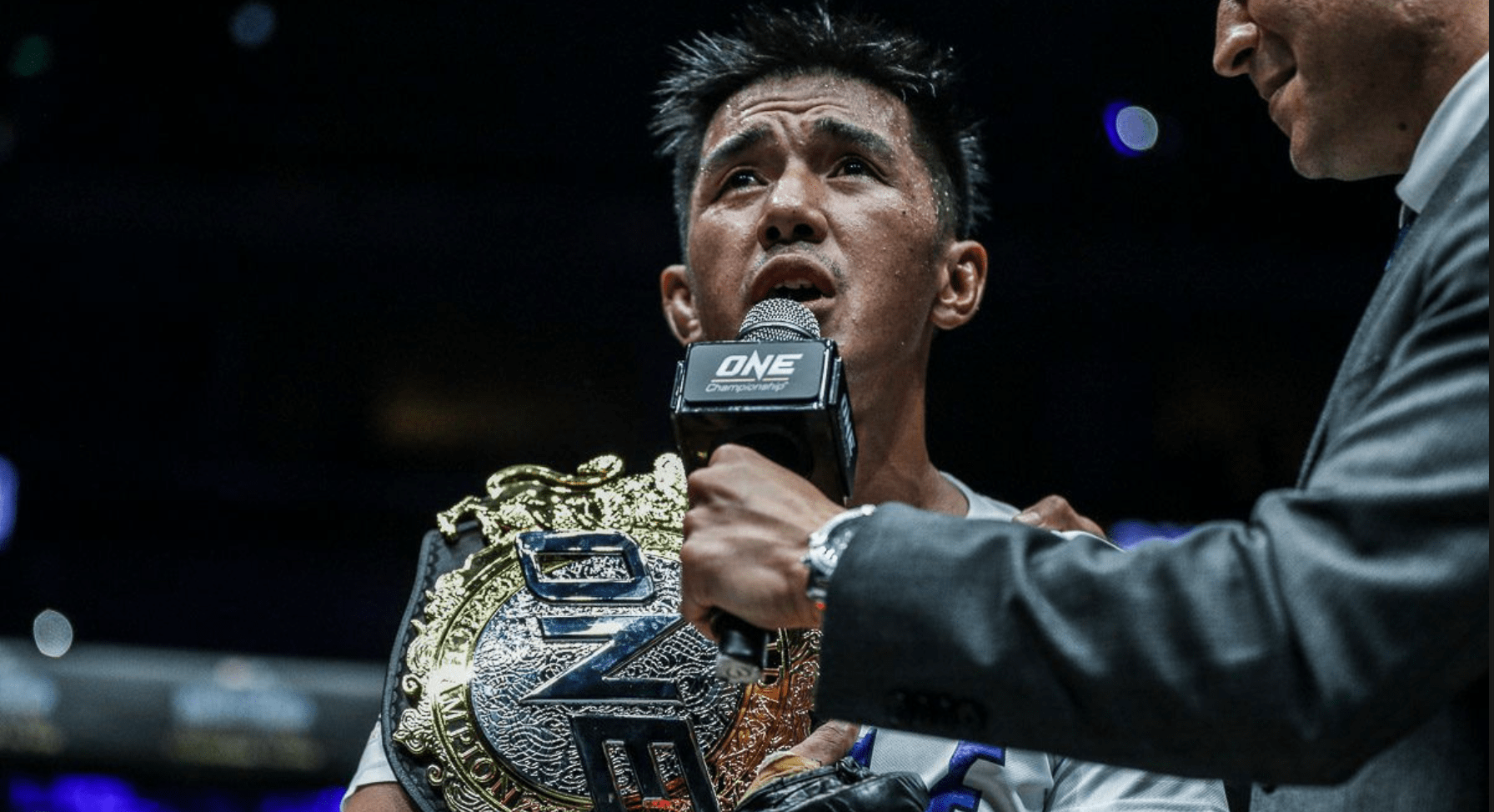 2019 promises to be the biggest and best year in ONE Championship’s history. And one of the reasons for that is the exciting ONE flyweight division. With the signing of Demetrious Johnson and the announcement that the ONE Flyweight Grand Prix will get under way on March 31st, on a stacked first ONE card in Japan, it’s going to be a year to remember.

You don’t have to wait until ONE: A New Era on March 31st for the flyweight action to begin though. On January 25th in Manila, the defending champion, Geje Eustaquio, will defend the belt against the man he beat for the title, Adriano Moraes.

This will be their third meeting inside the cage, with both athletes having a win a piece. Team Lakay enter 2019 holding four ONE Championship belts and they will be hoping to still be holding all four, after the first Manila card of the year.

With more details of the ONE Flyweight Grand Prix still to be announced, it’s going to be exciting to see how the year plays out.