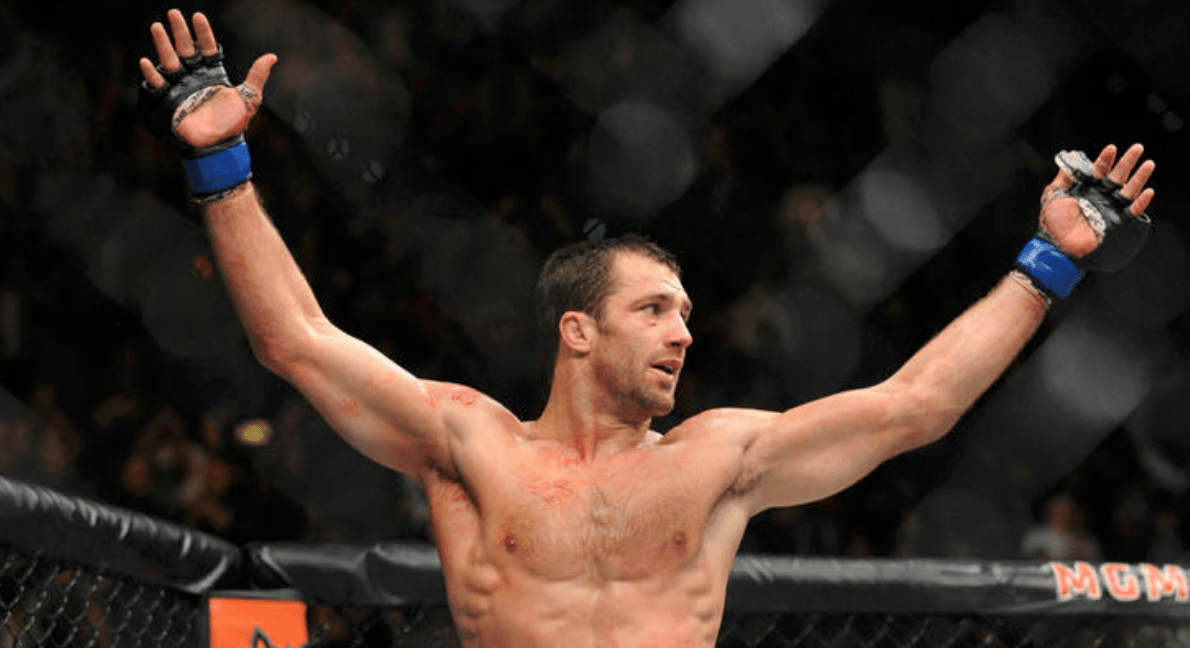 After losing two out of his last three fights at middleweight, several injuries and some tough weight cuts, Luke Rockhold is moving up to light heavyweight. And he doesn’t think it will be long before we see him challenge Jon Jones for the title.

The former UFC middleweight champion is looking for ‘a top guy’ to welcome him to the division and has his sights set on making his 205lbs debut around March/April time. As he told Luke Thomas on The MMA Hour.

“I was shooting for late March, but we’re looking like early April now. It just depends on what opponents fall where they may. I know Jon really wanted another fight really quick, for some reason. So he got this Anthony Smith fight, so we’ll see.

“I know a couple of the other top guys are matched up. I think Thiago Santos and Jan Blachowicz [are matched up]. Corey Anderson looked decent the other night [at UFC 232] too. I’m lookin for a top guy.

Talking of top guys, Rockhold certainly doesn’t regard Anthony Smith as one, stating that he doesn’t see his title fight against the champions Jon Jones, going very well.

“Anthony Smith just got a title shot. He couldn’t sniff a top 10 at middleweight. [Smith’s fight against Jones] will be over in the less than a round. That’s why I don’t understand why they made this fight.

“[Anderson] could last a few rounds maybe [against Jones]. I think Jan is probably one the toughest guys there. Just a tough durable guy. Not very skilled in so many ways, but durable.

“Alex is decent. He obviously has some holes in his game on the ground. So, we’ll see where it lies. We’ll see where he falls back in and what the UFC wants to do. Obviously, I want to fight a guy on his way to the title and make a statement. But, it just depends on what falls. There’s a few options. We’re talking to the UFC and we’ll see. We’ll see what falls on the right date. I’m looking for one fight to put me where I need to be.”

Who would you like to see Rockhold make his light heavyweight debut against?