Luke Rockhold Reveals Plans To Move Up To 205, Calls Out Jon Jones 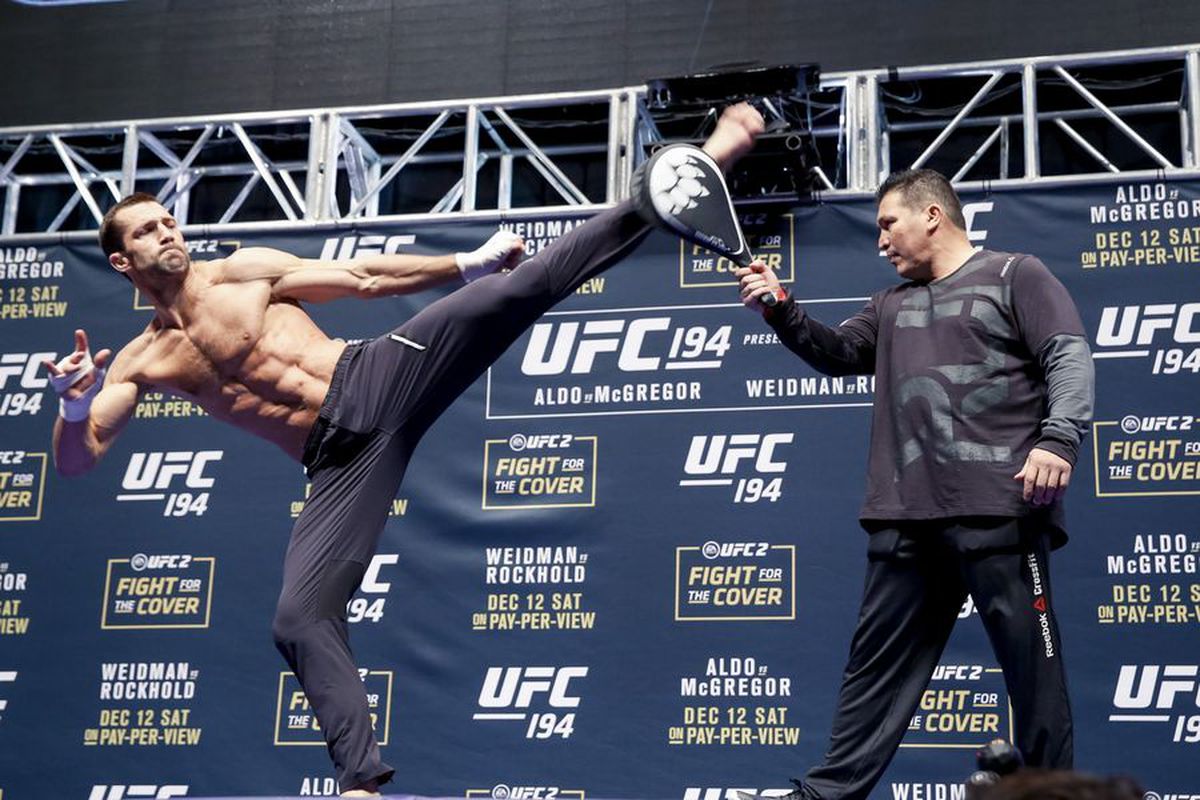 Former UFC Middleweight Champion Luke Rockhold might have missed his opportunity to reclaim the middleweight title, but has revealed his intentions to move up a weight class. Rockhold last fought Romero nearly a year ago at UFC 221 in Perth, and recently talked to TMZ about his next fight.

“The last couple years, I’ve been compromising myself so much to get down to ’85, and my body just falls apart in training camp the last few weeks,” Rockhold told TMZ Sports (transcript via MMAJunkie).

“(Being at 205) just feels right. I feel healthy. I feel comfortable, and I’m excited to take down these light heavyweights. I just don’t see a lot there.”

Rockhold also called out the UFC Light Heavyweight Champion Jon Jones, and asked Jon to hold on to his championship.

“I’m moving up to get after him. That’s what I’m here for. I thought he looked beatable (against Gustafsson). He’s good on the feet; he’s tactical. He adjusts, and he fights to his advantages. I like my advantages versus his.”