Luke Rockhold On Chris Weidman: I Would Love To Shut His Mouth 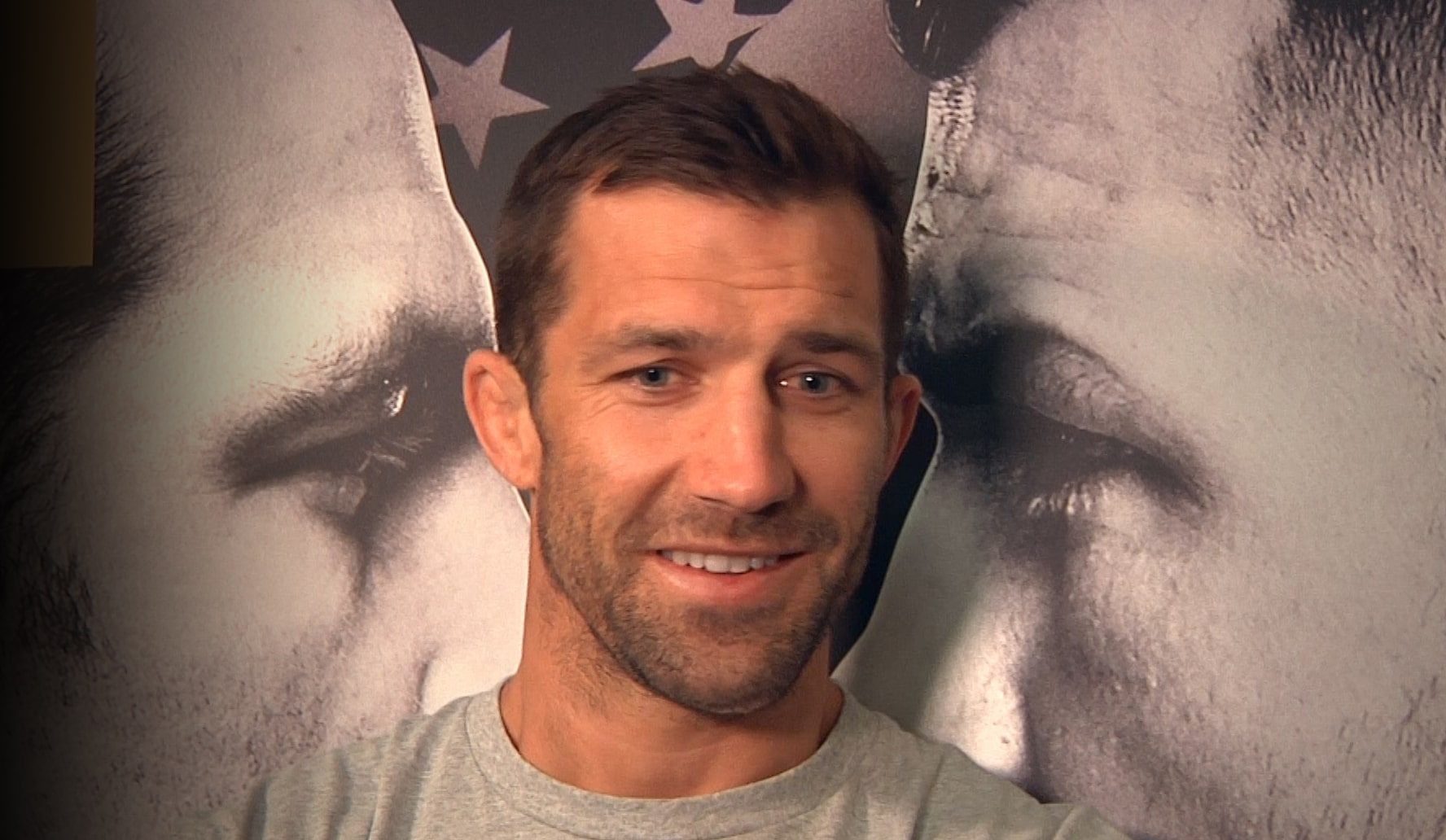 Luke Rockhold recently announced he was looking to make a UFC comeback after stepping away from the Octagon for a little over a year, after he suffered consecutive knockout losses to Yoel Romero and Jan Blachowicz.

No Fans, No Fun For Rockhold

While speaking on Food Truck Diaries with Brendan Schaub (transcribed by BjPenn.com), the former UFC middleweight champion named the middleweights he has his eye on when he returns to the Octagon.

“I like the [Darren] Till fight. Till would be a fun fight, it would be fun to do in the O2 Arena … I don’t know how I feel fighting with no fans,” Rockhold said. “It takes all that steam out, all the wind out of your sails. I like making history, I like going out there, the cream rises to the top when you put all the pressure on. It’s the pressure, it is the obstacle of fighting that is why I love it.”

If a fight with ‘The Gorilla’ is unable to come to fruition, Rockhold also cited rising contender in Jack Hermansson, as well as longtime rival Chris Weidman, as possible opponents. The two former 185lbs champions continue to trade shots at one another, and the 35-year-old said he would love the opportunity to shut ‘The All American’ up once and for all in a rematch.

“I like Jack Hermansson, kid has done well for himself. Chris Weidman is always opening his mouth, I would love to shut his mouth,” Rockhold admitted. “He is always talking post-fight as if he beat me or would beat me and never really shut up about it. There is nothing worse than a guy than once you beat them and they just keep running their mouth. I wouldn’t mind closing that door.”

Rockhold stopped Weidman in the fourth round at UFC 194 when they first met, and in doing so won the UFC middleweight title. Only to lose it in his first title defence against Michael Bisping at UFC 199.

For now howver, no announcement has been made official by the UFC for Rockhold’s return, and it’s likely that the California native might hold out all together until fans are allowed back in the arenas.

Who would you like to see Luke Rockhold return against inside the Octagon?