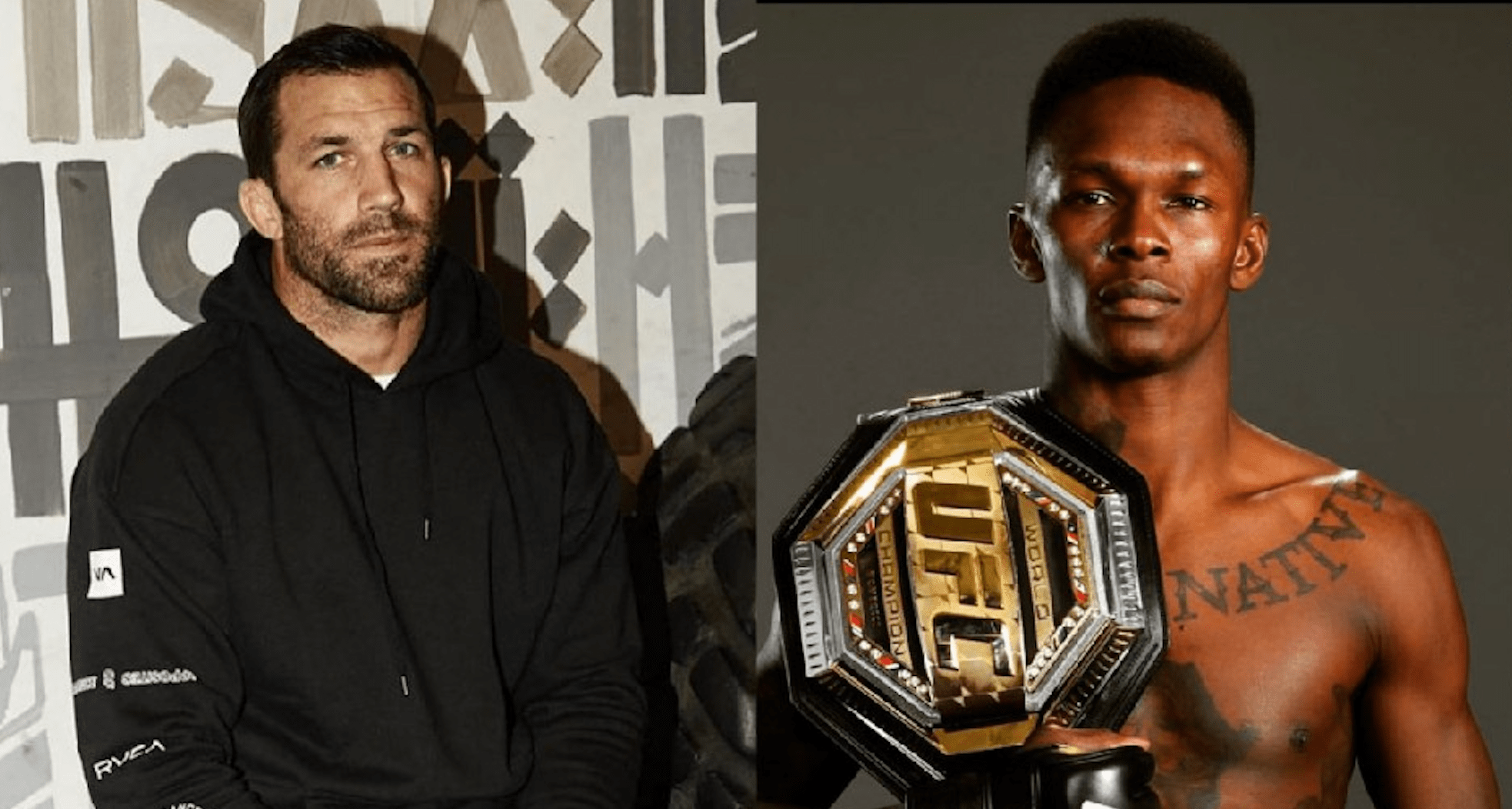 Former UFC middleweight champion Luke Rockhold has no doubt in his mind that he has the perfect style to beat the current champion, Israel Adesanya.

Rockhold is hoping to make his return to middleweight this year, after an unsuccessful move up to light heavyweight, where he was brutally knocked out by Jan Blachowicz at UFC 239.

Now that he’s fully fit and back in training, Rockhold says his ultimate goal is to become the champion once again, and he believes he is potentially one or two big wins away from a title shot. Unfortunately, he’s currently having a hard time finding a top ten opponent for himself.

‘Adesanya’s Beatable In So Many Ways’

Despite being knocked out in three of his last four fights, the 36 year old still believes he’s a tough matchup for the Nigerian born New Zealander. Speaking to ESPN (as transcribed by MMA Junkie), Rockhold suggested that Adesanya is beatable in a number of ways.

“I know what Israel’s capable of. I’ve been studying Israel for a long time,” Rockhold said. “I appreciate his style, but I think he’s beatable in so many ways. I don’t think many guys can fight him from the outside like I can. If I just stay relaxed and stay on the outside, it’s a game that I can play and then if we go into the takedowns, I’ll do it a lot better than Jan [Blachowicz] did. I’ll tell you that.

“There’s nobody better than me on top. If I get on top of somebody, I don’t care who it is, it’s going to be a short night for anybody.”

With only one win to his name since 2015, Rockhold knows he’s being counted out, but he can’t wait to prove his ‘haters’ wrong.

“I’ve always had doubt, I’ve always had haters, but they just get more and more,” Rockhold said. “The sport’s gotten more and more popular in recent memory and they’re due to their own opinion I guess. They’re entitled to their opinion, but it’s my job to re-write that opinion and show them who the f*** I am. So I’m working, and I’m coming back because I know what I’m capable of. I just got to focus and be the guy that I know I am. Relax and let it be and people will bite their lip very quickly.

“The division is ripe for the taking and Israel is what motivates me right now and everybody else is in the way.”

Adesanya is scheduled to defend his title against Marvin Vettori in the UFC 263 main event.

Do you think Luke Rockhold has the style to beat Israel Adesanya?