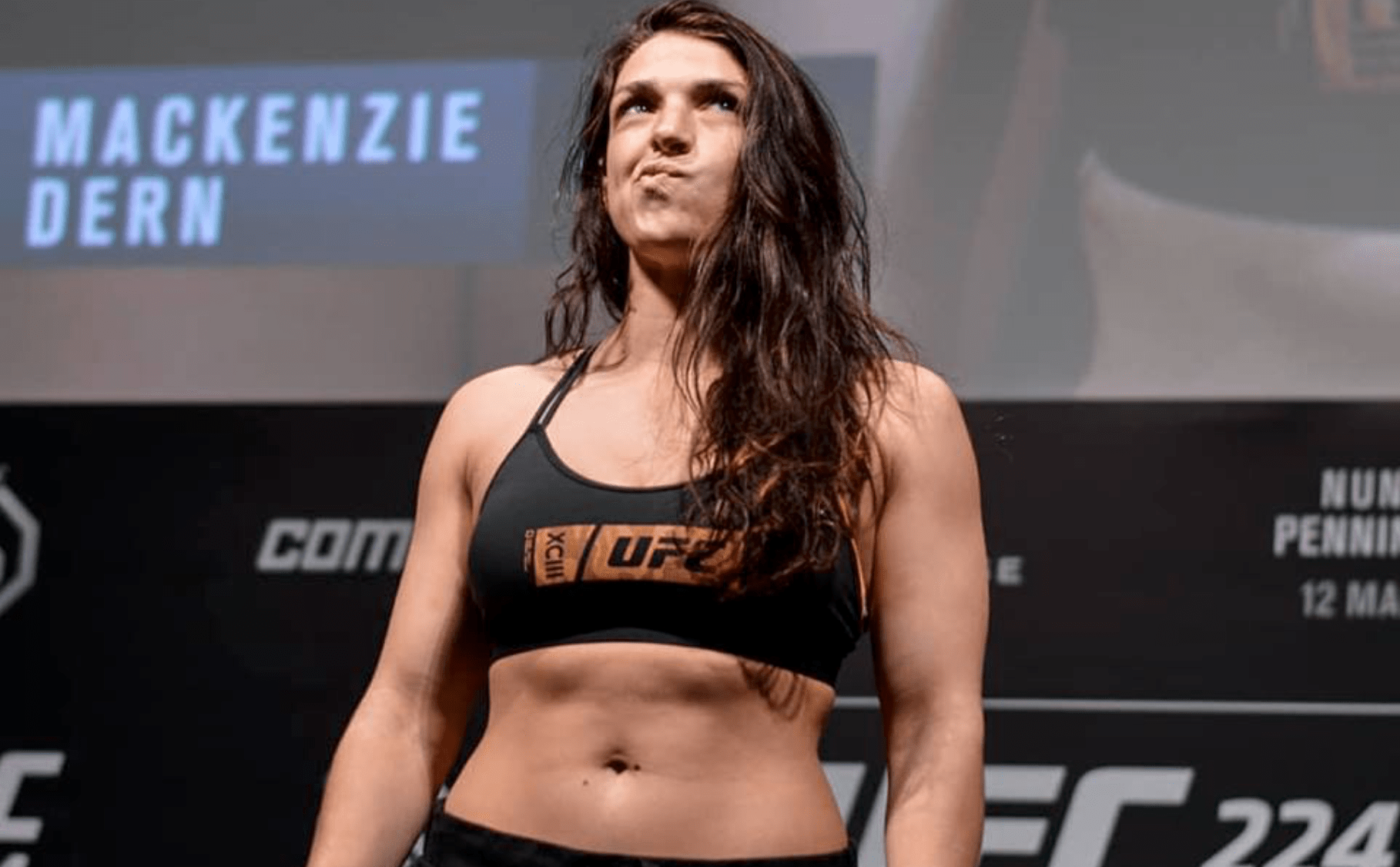 We haven’t seen Mackenzie Dern inside the Octagon since last May, when she beat Amanda Cooper. Although the big talking point was the fact that she missed weight by 7lbs. Which in the MMA world, is a huge amount. To make matters worse, it was the third time in seven fights that she had missed weight.

It is believed that Dern, who has a professional MMA record of 7-0, will be fighting on March 23rd. Although no opponent has been confirmed yet and no venue has been announced for this date.

Do you think Dern should have moved up a weight class? Here at Asian Persuasion MMA, we always encourage fighters to fight closer to their walk around weight. It’ll be interesting to see how her next weight cut goes.