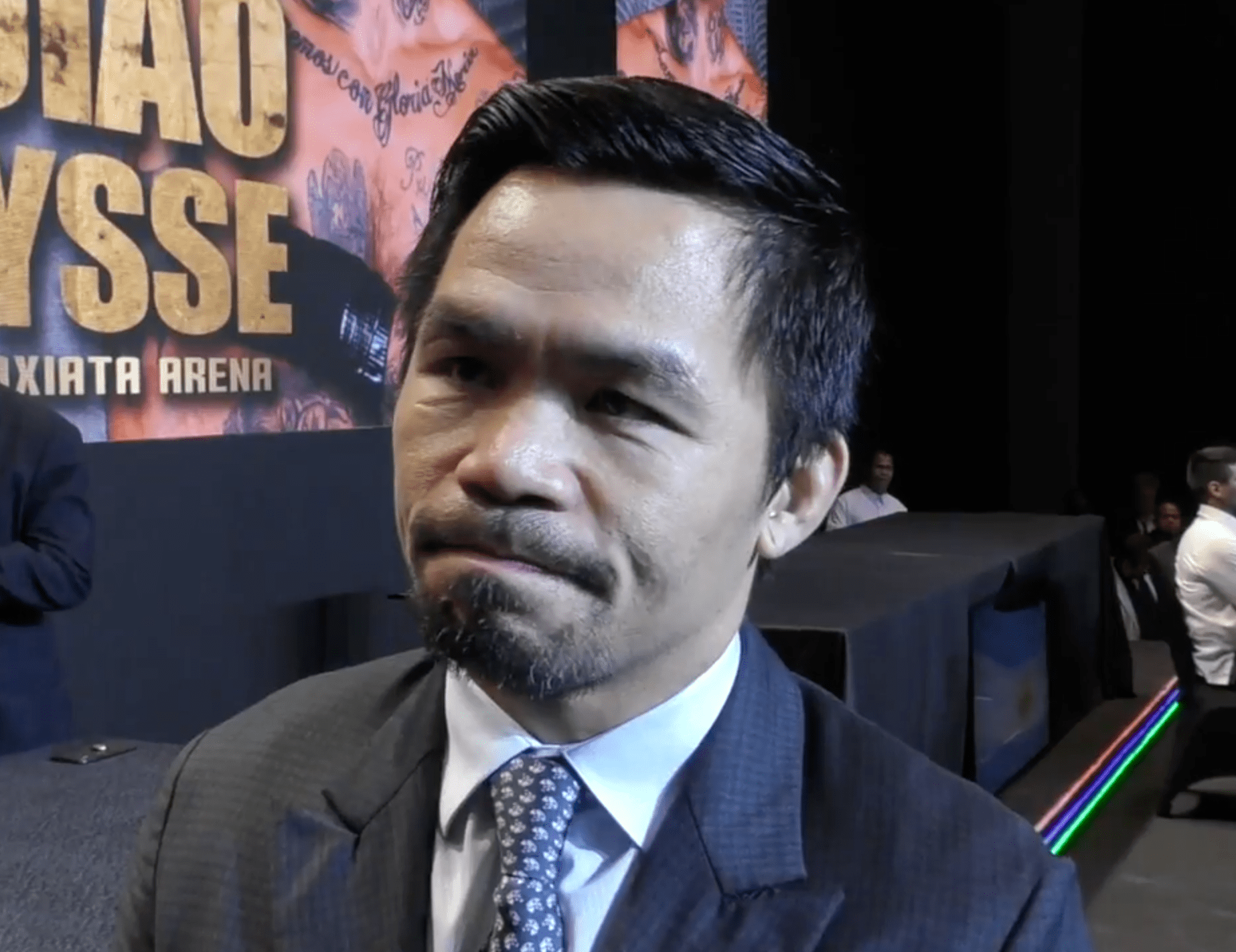 Manny Pacquiao has taken to Twitter to take a shot at Floyd Mayweather, following his rival’s lopsided win over Tenshin Nasukawa at Rizin 14. In the main event, Mayweather was noticeably huge compared to his twenty year old opponent.

Despite the fight being labeled an exhibition match, Mayweather put in a ruthless performance, knocking his opponent down three times before Tenshin’s corner threw the towel in.

In his tweet, Pacquiao took aim at Mayweathe by saying that he will continue to fight experienced opponents, his own size.

After years of back and forth, Pacquiao and Mayweather finally fought in 2015, where after a disappointing twelve rounds, Mayweather won by unanimous decision.

It also didn’t take long for Conor McGregor to send a message Floyd’s way. You sense that McGregor is still very keen on a rematch with the unbeaten Mayweather.

And with Mayweather earning $9 million for a couple of minutes work and McGregor demanding a higher price with every fight with the UFC, a rematch would be sure to be another massive pay day for both men.