Mark Hunt Rips Into The UFC 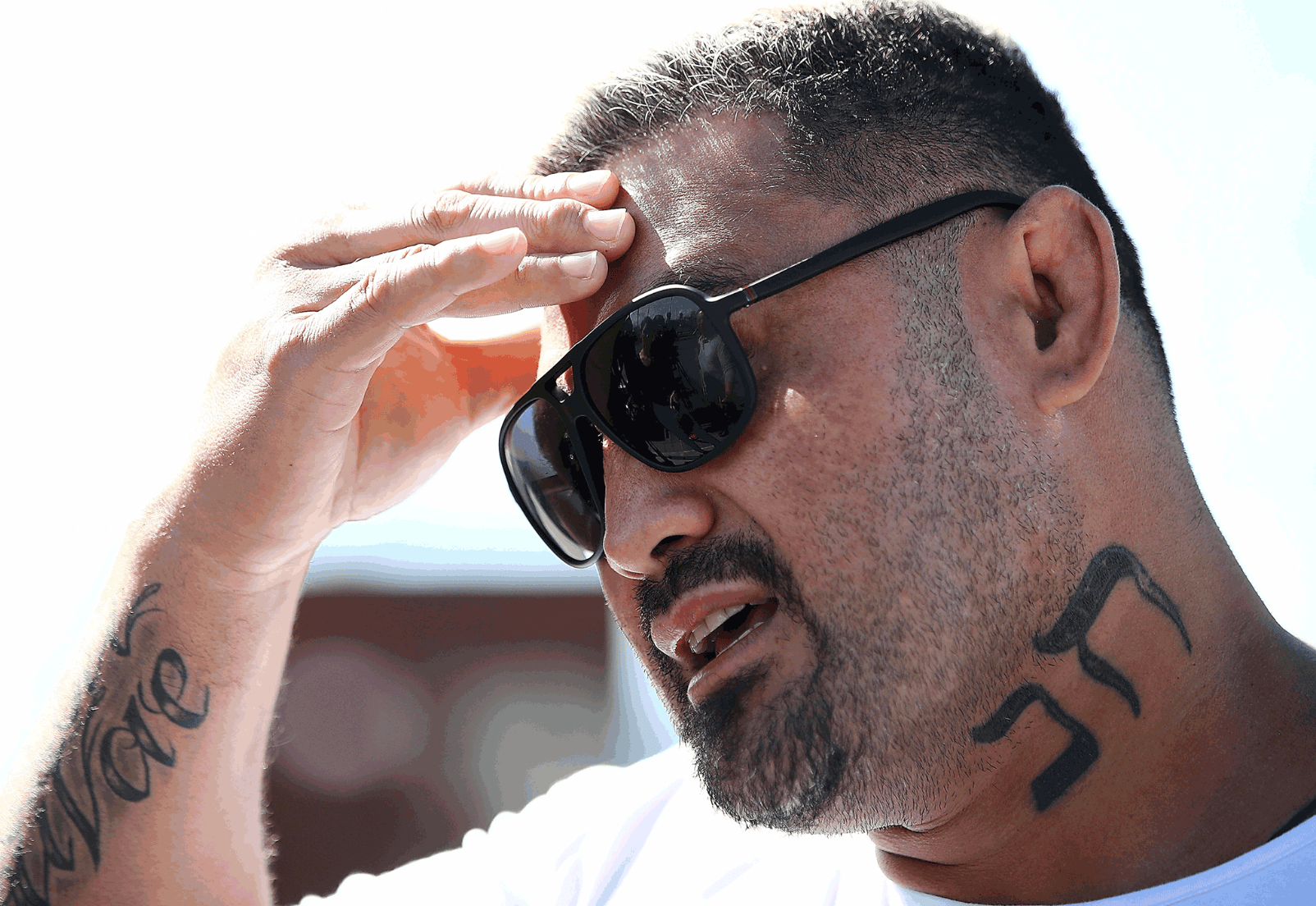 Mark Hunt has been fighting professionally for 20 years and in that time, he has become a legend of the sport. He’s been willing to go toe-to-toe with anyone and done it for the love of the sport.

However, after a turbulent few years with the UFC, in which he is in an ongoing lawsuit against the promotion, for their handling of athletes failing drug test, ‘The Super Samoan’ says the organisation have taken away his love of the game.

“They’ve actually taken my love for fighting away because of how they promote steroids and cheaters, how they’ve done it all. They’ve pushed me out of the way, to be honest and that’s what’s taken my love for fighting away. It’s kind of sad because they should be promoting the guy that’s not cheating whereas they are promoting the cheaters of this sport, which is wrong. I actually thought Jeff Novitzky was a nice person but he’s just a sellout. You’re a sellout, bro. That’s the bottom line,” Hunt told MMA UK recently.

“Pure example, look at the situation with Jon Jones and [Alexander] Gustafsson. Look at that situation. They move a whole freakin’ show for one cheating guy. All the fans miss out on all their airlines, all their flights, all that jazz. They miss out all because of this one idiot.

“The UFC has the best stringent testing in the whole freakin’ world but look what they’re doing. They give people four-month waivers so they can get past the tests, they’ve got these guys that say ‘The tests say has a picogram, a bit of steroids in him, but that’s from the last time we caught him.’ But he’s still got some s*** in him. So does that mean he’s cheating? Yes, he is. Why are you even putting him to fight? The truth of the fact is, it didn’t matter whether he had a picogram now or if he had it 20 years ago, he’s still got some s*** in him so he shouldn’t be fighting. It’s illegal. They’re promoting steroids, that’s what they’re doing.”

Hunt lost all three of his fights last year. And the reason he lost them was because he said it’s difficult to motivate yourself, when you hate the people you work for.

“I still want to be the world champion in MMA. I know I’m 44 but still it’s one of my dreams. It’s been put off for a little because of this stupid company. The moment I realized I was never gonna get a title shot, that’s the time I started losing. Since the Derrick Lewis fight, every fight after that has been not good at all. I actually went to see a sport [psychologist] about it and he hit it on the head straightaway when I talked to him: it’s hard to work for a company that’s cheated you and a lot of other fighters.”

Despite being 44 years old and a free agent, Hunt still has the desire for fight on a couple more years.

“I want to fight five more times. I want to see if it’s time to retire or if working for the UFC just made me go sour. At the end of the day, it’s either-or. I still feel like I’m a lot better than a lot of those guys.”