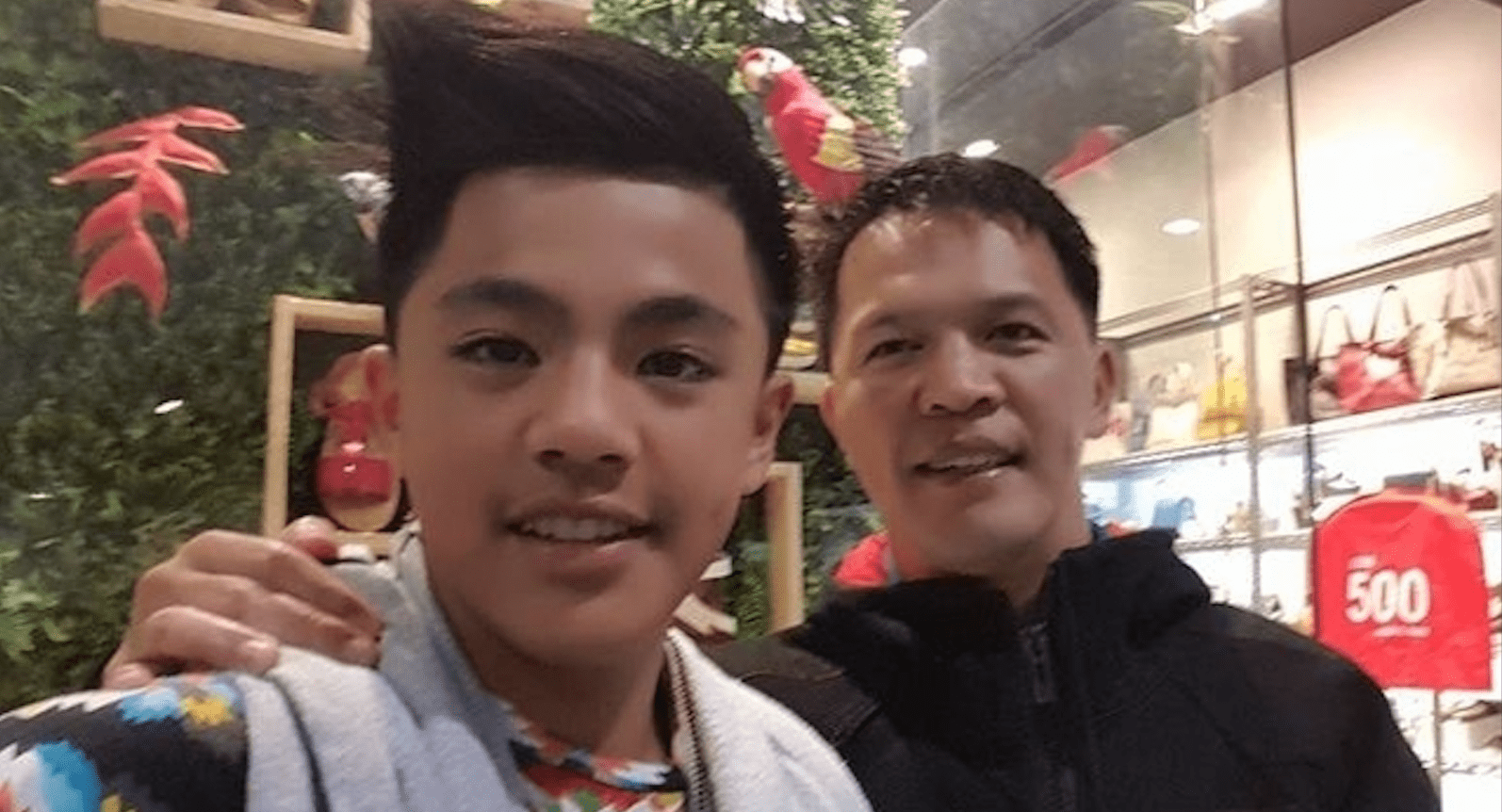 Team Lakay’s head coach Mark Sangiao says he is extremely happy and proud of his son Jhanlo Mark Sangiao, who signed with ONE Championship earlier this week.

Jhanlo has long been touted as one of the brightest prospects to come out of Team Lakay in recent years. He has a 3-0 professional record, with his most recent victory coming against Chris John Delica at Team Lakay Championship 17.

Speaking to ONE Championship, Mark Sangiao said that no words can describe how happy he is to see his son sign with the Singapore based promotion.

“As a father, there’s no describing it,” Sangiao said. “Seeing him growing up, I know that he’s really passionate about it. He never stopped training, he has spent a lot of time honing his craft, so I told him to pursue it.

”I’m really happy that he’s signed with ONE now. It’s the big stage, it’s where the best fighters are. It doesn’t end there though. I have to continue to guide and motivate him because he’s just beginning.”

‘This Is What He Always Wanted’

“Personally, I am just so proud,” Sangiao said. “I’m delighted that someone will continue my passion and my dream in the world of martial arts. He just needs to keep getting better and better so he won’t waste his time with what he’s doing.

“When I gave him the contract, I asked him one last time if he’s serious about this path. He said yes, so here we are. This is what he always wanted so now he just has to work hard on making sure he succeeds.”

At 18 years old, Jhanlo still has a long way to go, but for a start, Sangiao wants his son to master his composure.

“There are a lot of things that we still need to develop; the most crucial thing is his composure,” Sangiao said. “When you’re starting, your biggest opponent is yourself, so that’s one thing that we have to address for him.

“The nice thing is with the [COVID-19] situation now where there’s still no crowd, it could be easier for him to adjust to the big stage.”

Team Lakay fighters use a distinctive Wushu style, which we should expect from Jhanlo. However, Sangiao said that MMA fans should also expect his son, who represents the team’s new generation, to have an extremely solid ground game.

“They have to expect the new generation of Team Lakay in Jhanlo,” Sangiao said “They’ll see it. They’ll notice how the team truly developed from the first generation to this one. They better wait for him.”

Who do you think Jhanlo Mark Sangiao should make his ONE Championship debut against?