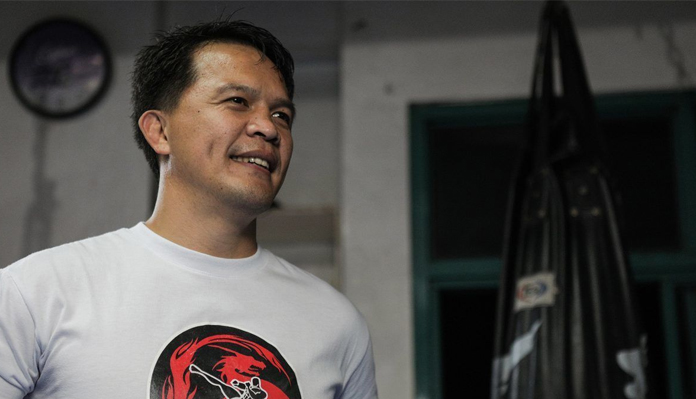 Team Lakay made a name for themselves over the past couple of years by taking home four ONE World Titles. But in a surprising turn of events, they lost two of those World Titles in a span of just three weeks entering 2019.

Despite this, Team Lakay’s head coach Mark Sangiao is confident that his athletes will reclaim their World Titles once more. Particularly Joshua “The Passion” Pacio, former ONE Strawweight World Champion, who continues to improve under the tutelage of Sangiao. 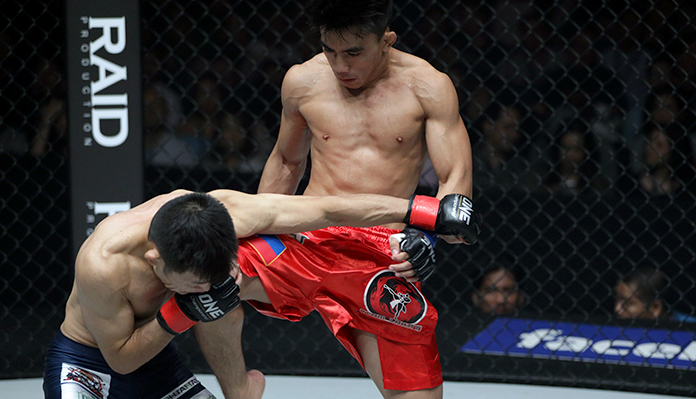 “It’s difficult and heartbreaking for me to see my athlete who worked really hard lose. But like what we always say, we either win or we learn,” said Sangiao.

“With Joshua, it was really close, he could’ve won. He won the striking department but I’m not sure how the judges scored the takedowns, that could have been the reason why we lost. But I have faith in Joshua that he will come back and become a World Champion again.”

Pacio believed that he was well prepared to face Yosuke “Tobizaru” Saruta in Jakarta in the main event of ONE: ETERNAL GLORY, but it was the grappling skills of the Japanese warrior that surpassed Pacio’s striking to earn him the split-decision win. After reviewing the match, Sangiao has identified what Pacio needs to improve on.

“We will prepare and train Joshua according to his performance and the result of his match,” said Sangiao

“We saw what Joshua lacked to win so we will work on those. We will make Joshua a complete martial artist. It will be a different Joshua that you will see in the rematch. That is what I want to do for Joshua.” 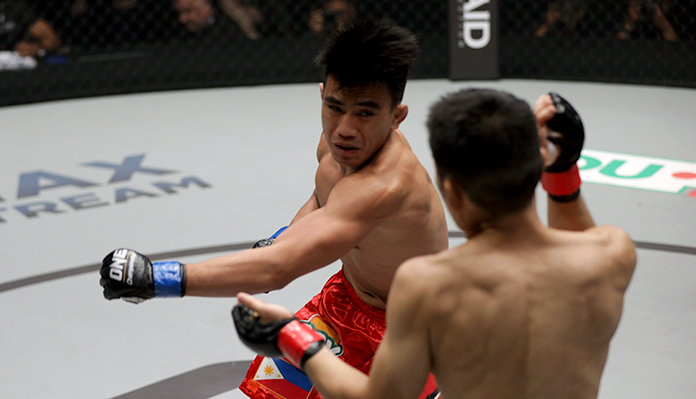 Chairman and CEO of ONE Championship Chatri Sityodtong believed that the Baguio City native was successful in his title defense as opposed to the outcome given by the judges. He then declared that a rematch take place between the former and current champ, and that it is currently in the works.

“We will definitely welcome a rematch and I can confidently say the result will be different. Next time, we won’t leave the fight at the hands of the judges,” Sangiao concluded.

“I always tell my athletes to love what you do and do not give up. Just always remember to work hard and work smart.”