Martin Nguyen To Defend Featherweight Title Against Jadambaa In Manila 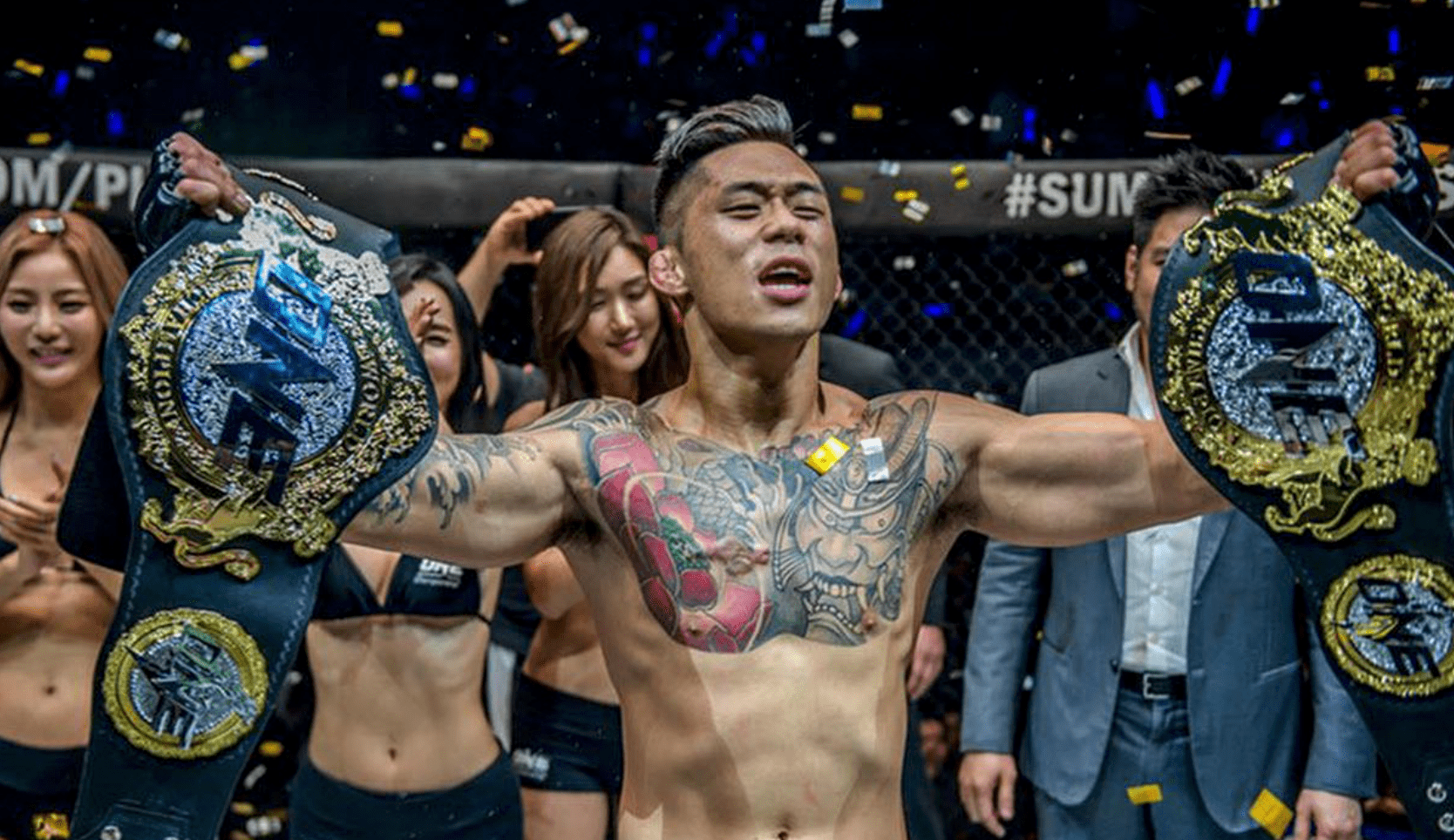 Martin Nguyen is set to defend his ONE featherweight title against former champion Narantungalag Jadambaa, this April, at ONE: Roots Of Honor. Asian Persuasion MMA learned the news earlier this month whilst in Australia covering UFC 234 but wanted to wait for the news to made official, before announcing the fight.

The Mall Of Asia Arena website has also confirmed that Yosuke Saruta will defend his ONE strawweight title in the co-main event, in a rematch with Team Lakay’s Joshua Pacio.

Japan’s Saruta defeated Pacio for the belt last month at ONE: Eternal Glory, in Jakarta. The win came via a split decision, with many believing Pacio had done enough to win their main event contest. Including ONE Championship CEO Chatri Sityodtong, who promised ‘The Passion’ an immediate rematch.

The last time we saw Nguyen in action, he lost to Kevin Belingon at ONE: Reign Of Kings, last July. Their exciting five round battle was for the ONE Interim Bantamweight World Championship. Belingon won the encounter via unanimous decision.

‘The Silencer’ would go on to beat Bibiano Fernandes in a Bantamweight unification bout, at ONE: Heart Of The Lion last November. The two will clash for a third time on March 31st, on the stacked ONE: A New Era card in Tokyo, Japan.

Since his close loss to Belingon, Nguyen has relinquished the ONE lightweight title and stated that he intends to concentrate on defending his ONE featherweight title. Starting with Dejambaa this April in Manila.

‘The Situ-Asian’ has recently been training with ONE middleweight and light heavyweight champion Aung La N Sang, in Florida.

After losing to Marat Gafurov in an attempt to regain the ONE featherweight title at the end of 2016, Jadambaa took a year and a half break away from the cage. Since his return, the Mongolian has beaten Edward Kelly and Kazuki Tokudome.

You can buy tickets for ONE: Roots Of Honor here.