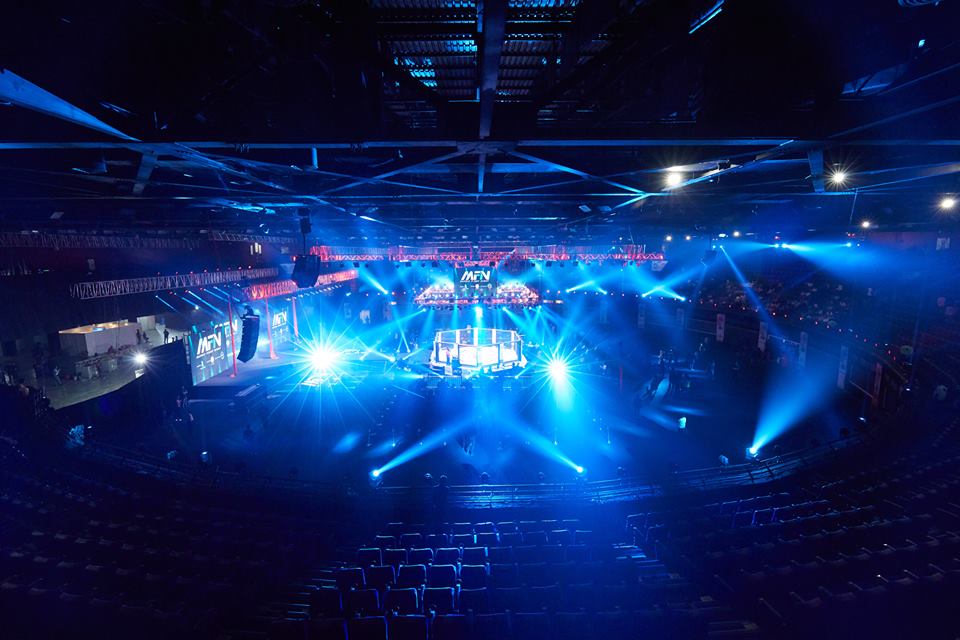 Dhruv Chaudhary, Seth Rosario, Vikas Ruhil and Sandeep Dahiya are coming off wins at Matrix Fight Night 1 in March. The rivalry between Jason Solomon and Srikant Sekhar started as a friendly challenge by Srikant. However, Jason has since made statements that rubbed Srikant the wrong way, and their highly anticipated clash will main event MFN 2 on June 29th.