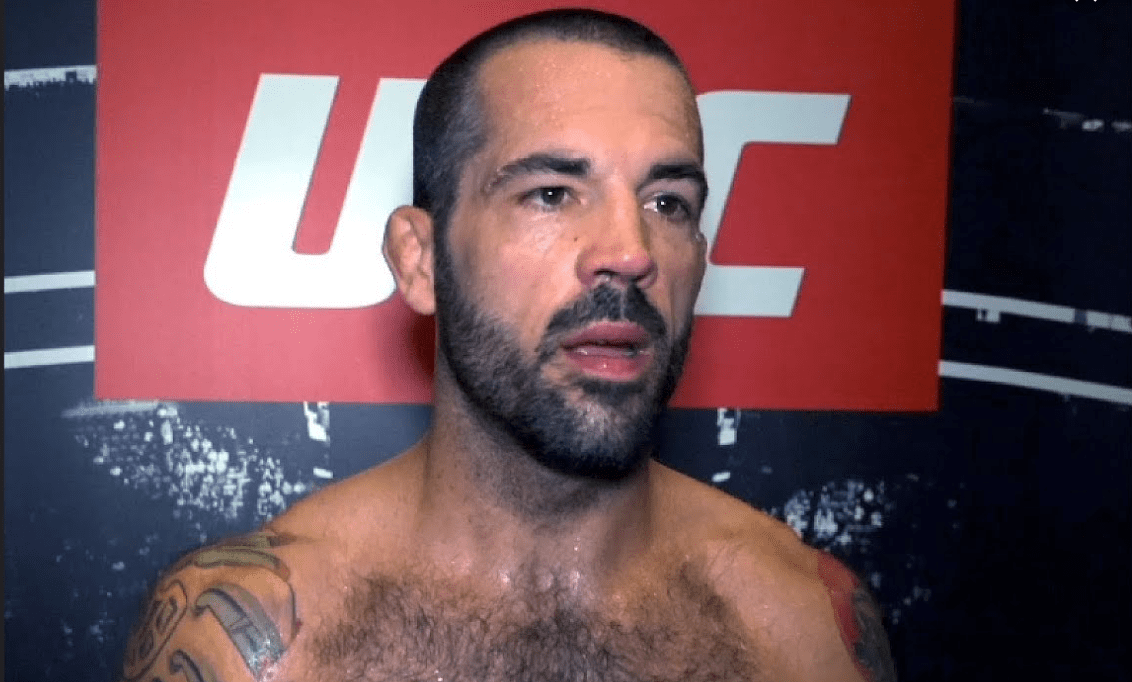 UFC welterweight Matt Brown, is concerned that the recent controversy surrounding Jon Jones’ positive drug test results, will damage the integrity of the sport. As he told reporters at the weekend’s Bellator 214. As transcribed by Bloody Elbow.

“Like I tweeted out, it was very disgusting to me the way that went down. Apparently, he tested positive again, right? So we have another positive test.

“It’s just f***ing terrible, man. I can’t understand why – if they’re gonna let him do it, let him do it, right? Why not let us all do steroids, whatever. People are just gonna do it. Otherwise, ban these sons of bitches, you know? Either you can do it or you can’t. Why are we in this grey area? It’s garbage.”

“I love the UFC to death, man, and I have so much respect for every single one of those guys. I think it was just a poor decision at that point. They’ve been (in existence) for almost 30 years now, the UFC. You’re gonna make some bad decisions, and I think that was a bad decision.

“It just takes away from it and it really makes me sad because I want to see our sport grow with integrity and organically, but that’s what it is. They’ve got to make some money so who am I to say anything?”

UFC 231 was moved from Las Vegas to Los Angeles on six days notice, due to Jones’ test results coming back abnormal. Jones has now had the results of his tests come back with abnormal results, several times. Although California State Athletic Commission director Andy Foster, insists that ‘there’s no evidence of re-administration’

Brown had previously retired from the sport but has shown interest lately in a fight with Mike Perry. He last fought in November of 2017, when he beat Diego Sanchez with a brutal elbow knockout in the first round.