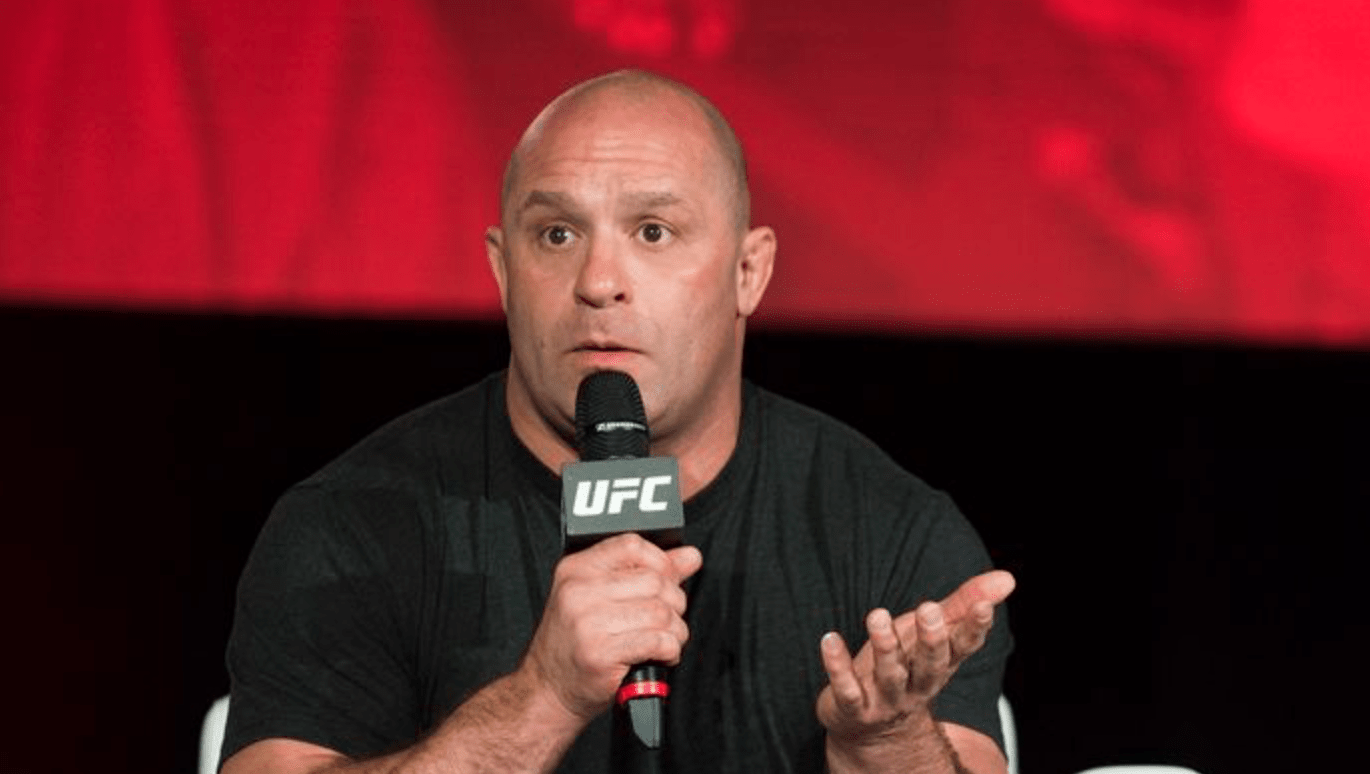 Former UFC welterweight champion Matt Serra is the latest person in the MMA world to have their say on TJ Dillashaw and his recent two year suspension from USADA, for testing positive test for EPO (which you can read more about here).

“It’s downright disgusting. What legacy? What f***ing legacy? We don’t know what he could have done if the playing field was even, on a level playing field.

“I really feel for Cody. I do, because in that first fight, in the first one, he hurt [Dillashaw] too. He almost took him out. Maybe that slight edge was because he’s a f***ing cheater. I never had a problem with that kid and I always got along with [coach] Duane [Ludwig]. But this is just foul.

“Cody Garbrandt, who knows what that takes out of the rest of his career? How about that, TJ? What does it take out of this kid’s career that he gets stopped twice by a f***ing cheater? He might not have as long as a career, so he might not have as many options to make the money that he would have made. That sounds dramatic but that’s the f***ing truth of it.

“So f*** you, TJ. This is f***ing bullshit. This is disgusting. I can’t say it enough. Everyone that got stopped by him should be furious and at the same time, look at yourself and go, ‘alright, now it makes sense. Now it makes f***ing sense.’”

Serra isn’t the first and he certainly won’t be the last high profile name to speak out against Dillashaw. As Serra mentioned, Garbrandt is a former opponent of Dillashaw. You can read what Cody said of the news here.

UFC commentator Joe Rogan has also had his say, saying this on his podcast this week.

“To me, it’s a shame because I’m a TJ fan. I think he’s a phenomenal fighter and I’m a big fan of watching him perform. But it just taints his legacy. It just does. There’s no way around it. When you get caught cheating, this stuff, there’s no way it’s not cheating. This is just cheating. This isn’t any accident. It taints your legacy and the guy had an amazing legacy, two time bantamweight champion, one of the best pound-for-pound fighters.

“TJ’s an amazing fighter but f*** man, to test positive for EPO in the Henry Cejudo fight.

Do you think Dillashaw’s legacy will ever be able to recover from the fact he cheated?