Mauro Cerilli To Welcome Arjan Bhullar To ONE Championship 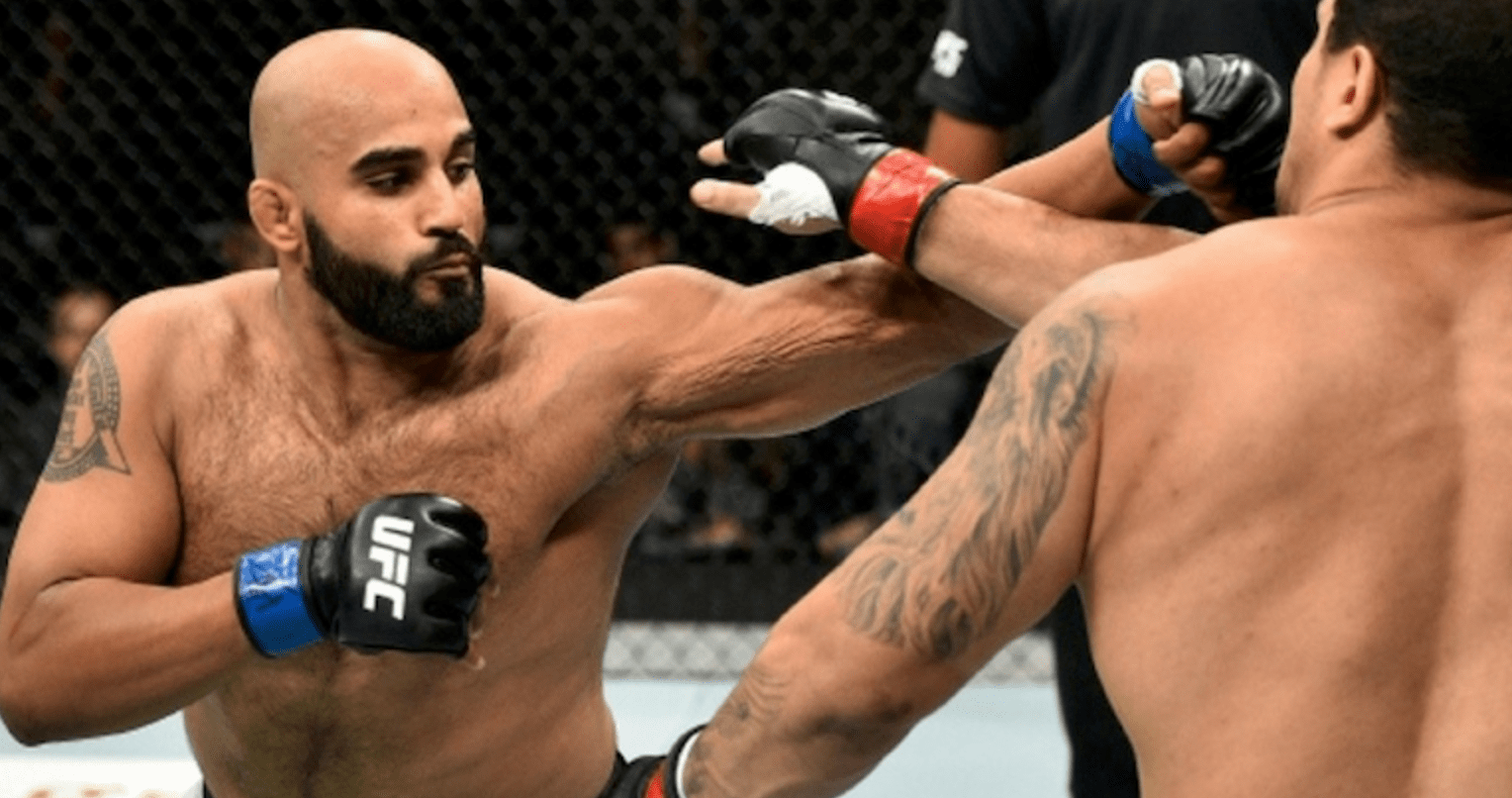 Earlier this week, we reported that Arjan Bhuller has signed with ONE Championship. Now we know who the former UFC heavyweight will face in his ONE debut. The 26 year old Bhuller, will meet Mauro ‘The Hammer’ Cerilli at ONE: Dawn Of Heroes.

Cerilli is a former Cage Warriors heavyweight champion and made his ONE debut last November at ONE: Conquest Of Champions, when he lost to the ONE heavyweight champion, Brandon Vera. The Italian got back to winning ways at ONE: Reign Of Valor in March, beating Alain Ngalani. The 36 year old has a professional record of 13-3.

The Canadian born Bhullar, was the first fighter of South Indian origin and of Sikh faith, to compete in the UFC. The former wrestler has a 9-1 record in MMA and is coming off of a unanimous decision win over Juan Adams in May at UFC Ottawa.

ONE: Dawn Of Heroes goes down on August 2nd at the Mall Of Asia Arena, in Manila, Philippines. The stacked card sees Martin Nguyen defend his ONE featherweight title against Koyomi Matsushima, Jonathan Haggerty defend his ONE Muay Thai flyweight title against Rodtang, Eduard Folayang vs Eddie Alvarez, Demetrious Johnson vs Tatsumitsu Wada and Danny Kingad vs Kairat Akhmetov.