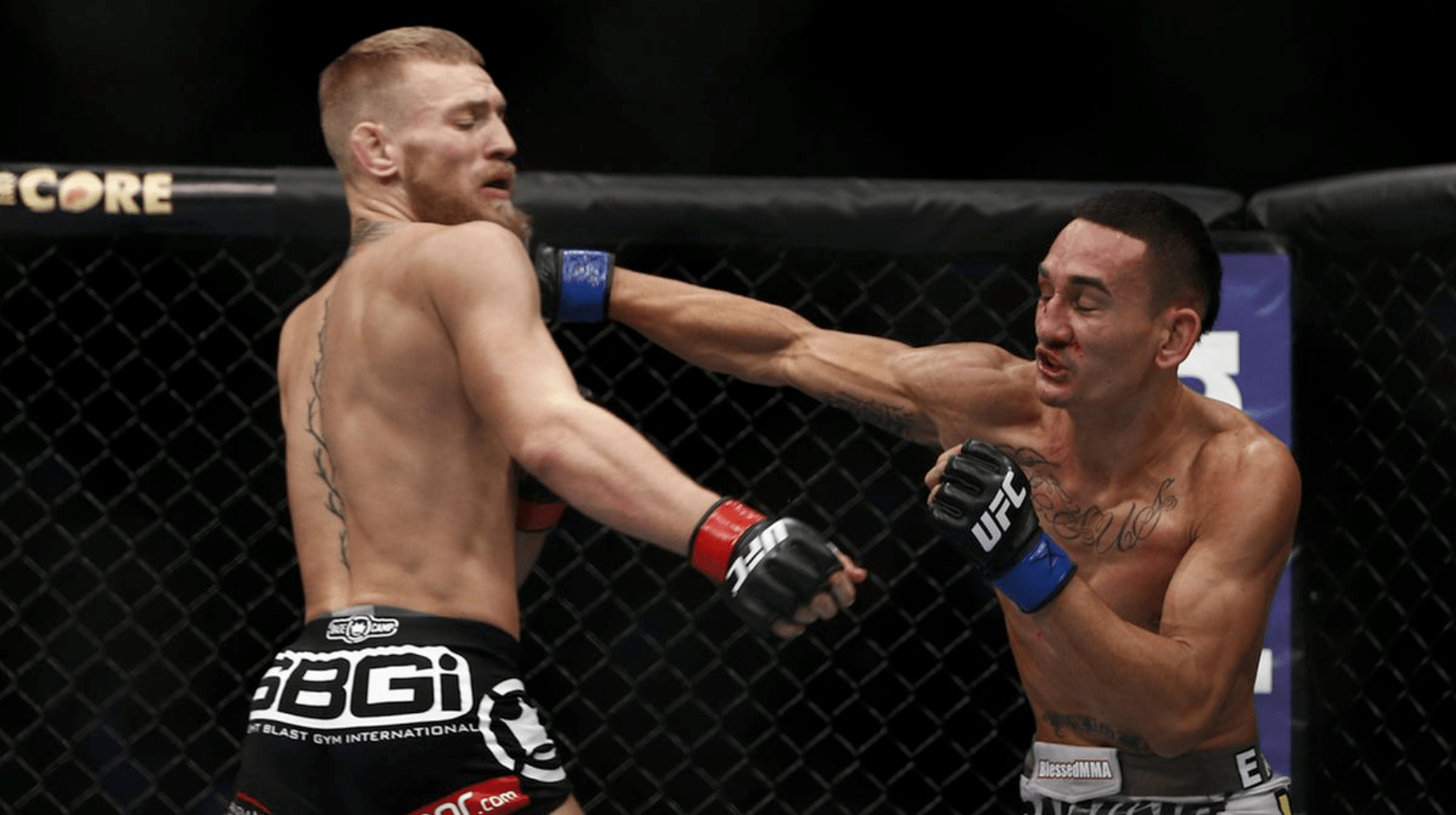 Since his arrest a week ago, it feels like Conor McGregor has been putting in more time on his social media than usual. Although this may just be because today is St. Patrick’s Day and he’s on a mission to promote his Proper Twelve.

Between the Proper Twelve posts though, the former UFC double champion found time to call out the current UFC featherweight champion, Max Holloway. Giving him a reminder of their fight back in 2013, which McGregor won by unanimous decision.

Holloway wasn’t taking this lying down though and hit back at McGregor by sending him a series of responses.

Talk of a rematch between the two has grown over recent months. Especially with Holloway moving up to lightweight to fight Dustin Poirier for the UFC interim lightweight title, next month at UFC 236.

While Holloway is fighting for the interim belt, McGregor is without a fight right now. He has previously said that he will fight anyone that will get him closer to a rematch with Khabib Nurmagomedov.

McGregor’s suspension for his part in the UFC 229 brawl, comes to an end next month and just this weekend, he told ABC7 Chicago that he is in negotiations with the UFC for his next fight. You can watch him talk about that here.

Would you like to see a rematch between McGregor and Holloway?