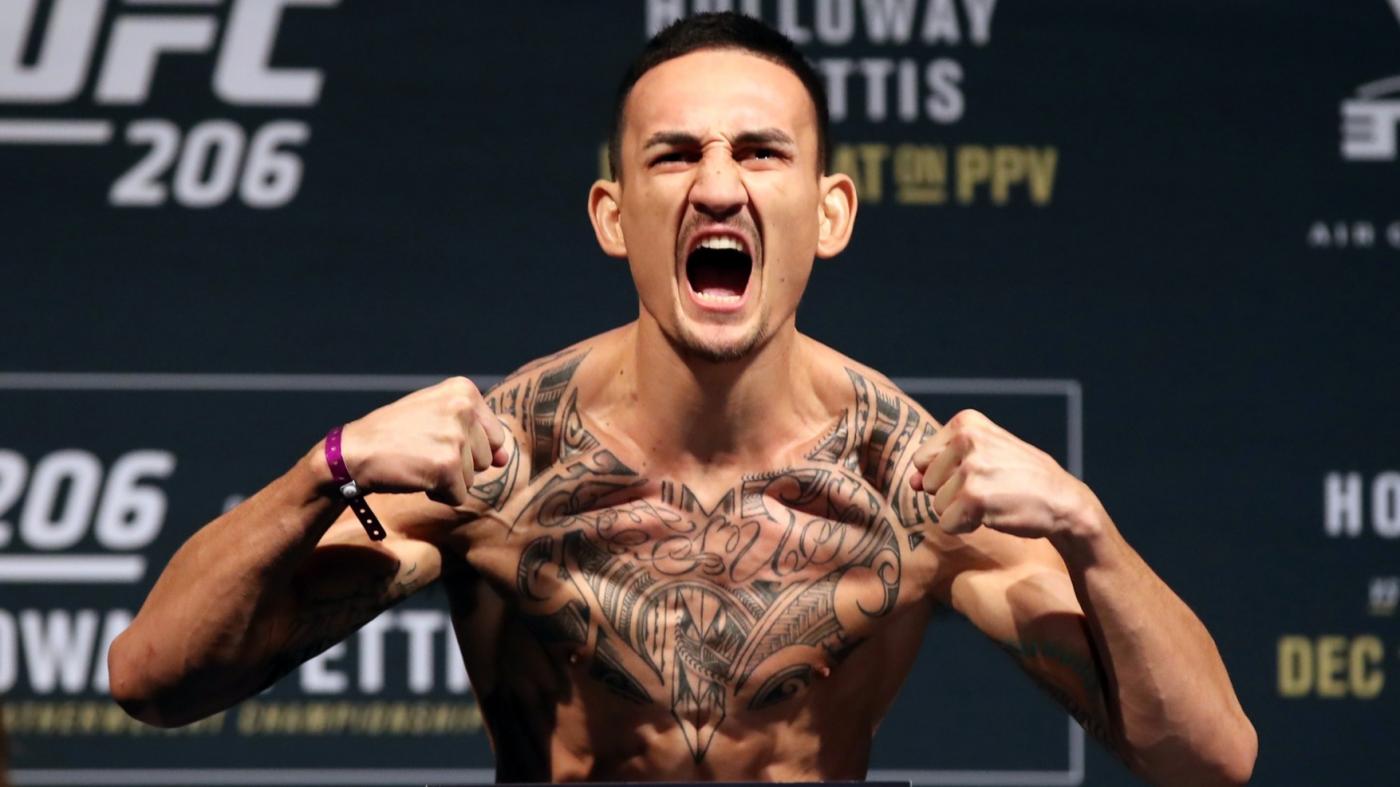 Max Holloway, the UFC featherweight kingpin, and one of the best fighters on the planet did not have the best of starts in 2018, with health complications forcing his fight with the then number one contender Brian Ortega to be pushed back. However, the Hawaiian silenced his critics with an impressive performance at UFC 231, stopping Ortega in the fourth round.

Now that Max has defeated the seemingly unstoppable BJJ prodigy, there are other challengers that will likely step up. One of such prospects is Alex Volkanovski, who recently defeated Chad Mendes at UFC 232. Ranked number 10 in the official UFC rankings, Alex called out Holloway after stopping Mendes this past weekend, but the featherweight champion reportedly told Helwani that he has never heard of Volkanovski, who now has an impressive 19-1-0 record in MMA, and an unblemished 6-0 win-loss record in the UFC.

During the interview, Max Holloway also opened up about his battle with depression, how he finally managed to conquer his demons, and if he will be moving up to 155 pounds for his next fight.

Max was originally rumored to face Khabib Nurmagomedov. More recently, there have been talks about him moving up to 155lbs to face Tony Ferguson. However, Holloway has so far rubbished those claims.