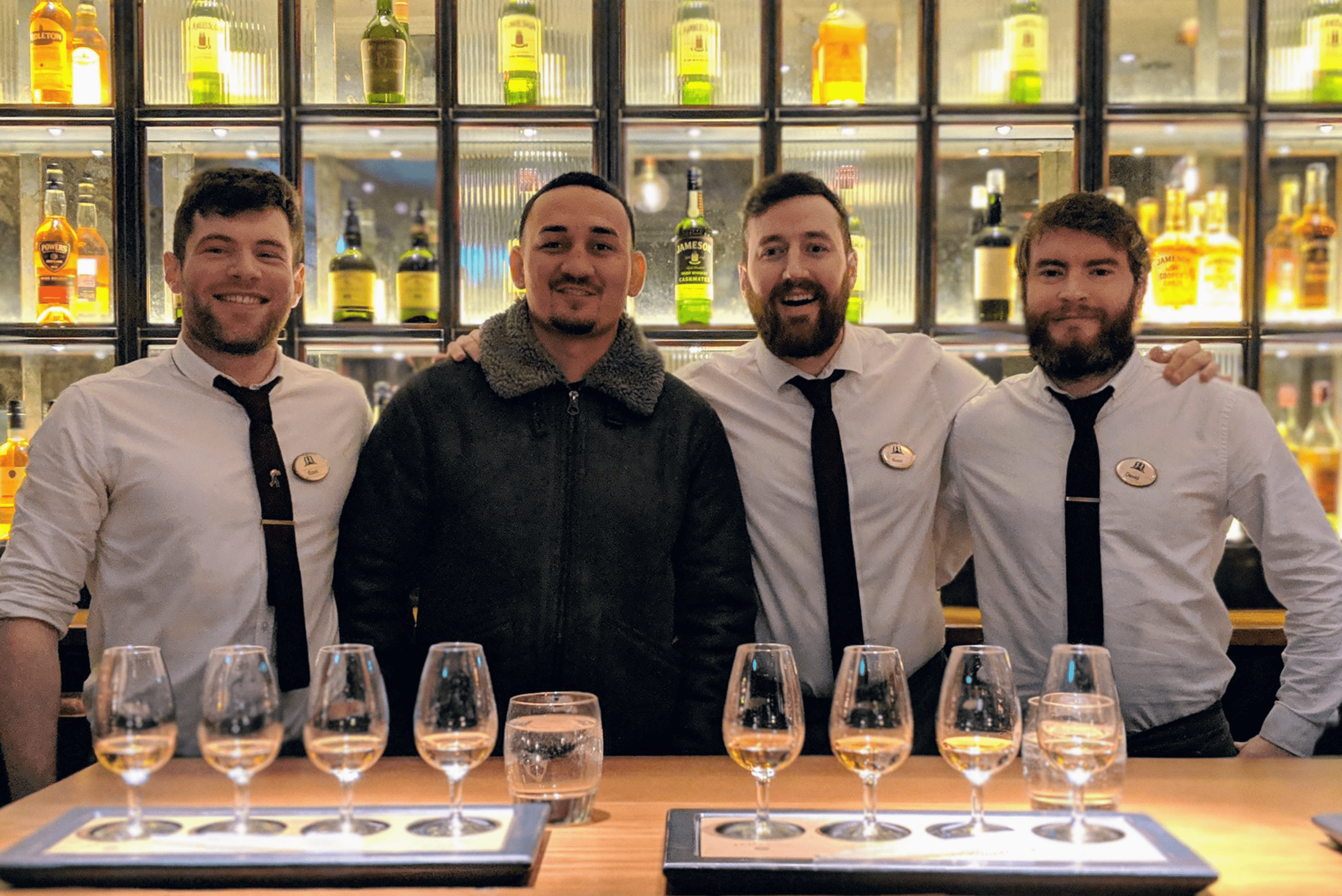 Speculation has been growing that Conor McGregor will fight ‘Cowboy’ Cerrone next, after the pair exchanged messages on social media in the last week. You can read about that here.

It looks like Max Holloway could be trying to put his name in the hat to fight Conor next, after taking a subtle dig at the Irish man. Whilst in McGregor’s hometown of Dublin, Ireland, Holloway claimed Jameson Whiskey to be the number one Irish whiskey in the world.

McGregor brought out his own whiskey, Proper Twelve, in 2018. Which UFC president Dana White, claimed would make the former UFC double champion a billionaire.

It is thought that Holloway will move up to lightweight at some point and many fans have called for a rematch between the two.