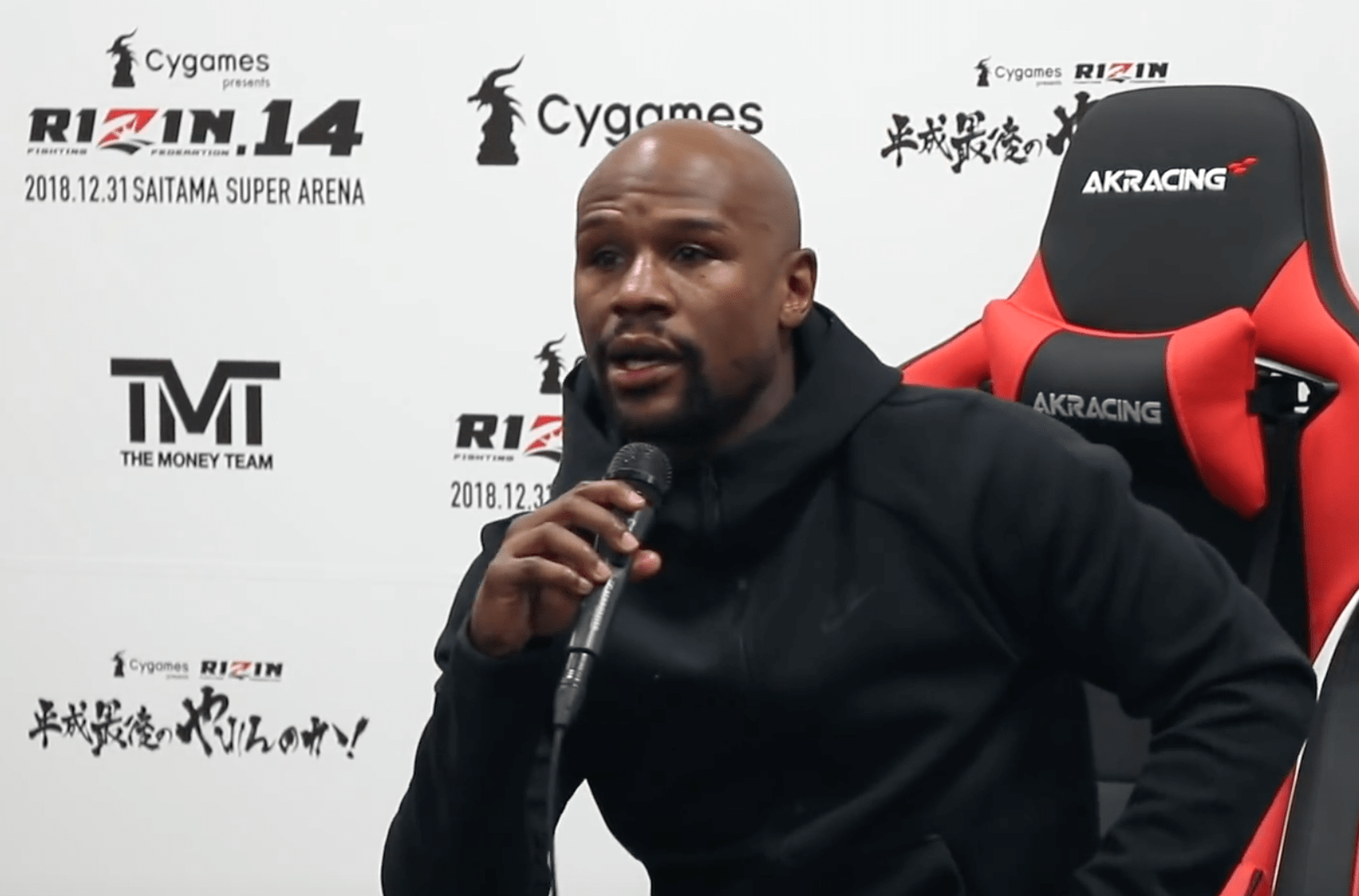 Floyd Mayweather has said that he has another three round boxing exhibition in July and that he will get paid $10 million for this one.

He didn’t know the fighter’s name but said he was a former Japanese boxer.

Mayweather beat Tenshin Naukawa at Rizin 14 on December 31st, in a three round exhibition contest, that didn’t last one round.