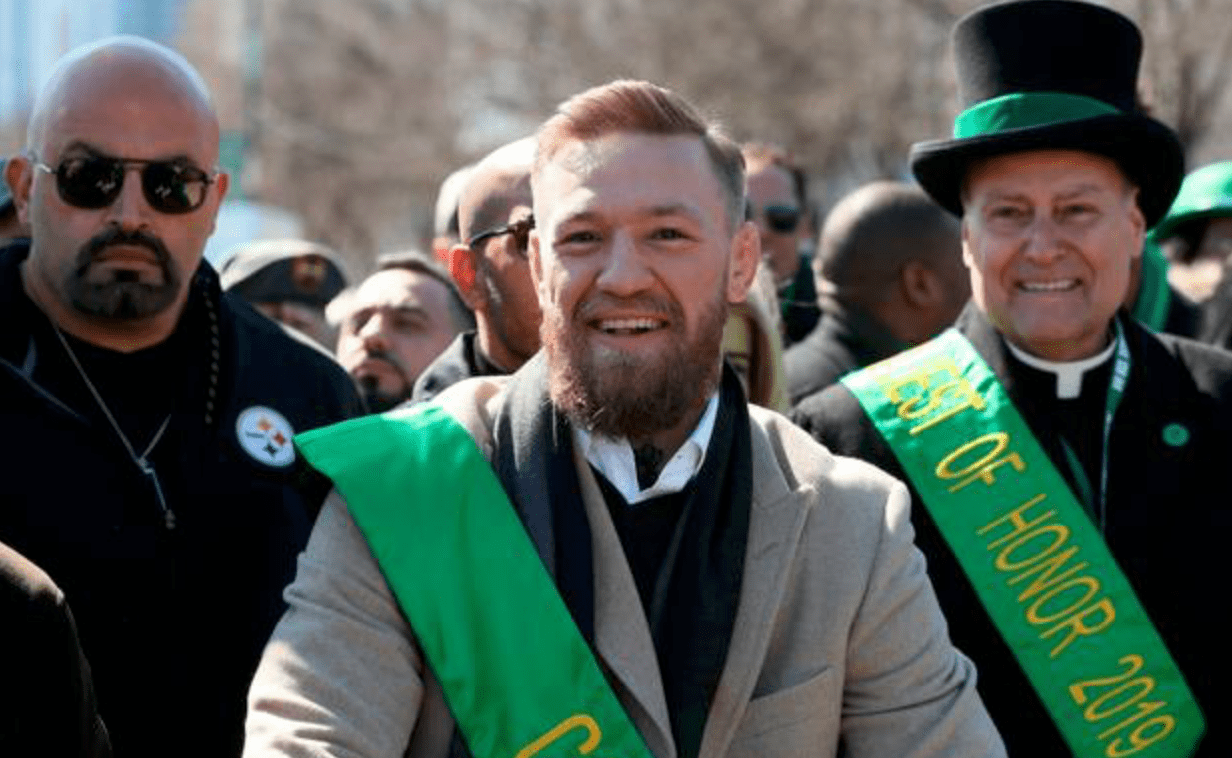 Speaking to ESPN after UFC Vegas 12 this past weekend, UFC president Dana White confirmed that Conor McGregor vs Dustin Poirier is a done deal. The top five lightweight clash is expected to take place on January 23rd in Las Vegas.

McGregor hasn’t fought since January, when he only needed 40 seconds to finish ‘Cowboy’ Cerrone at UFC 246. Since then, the former two division UFC champion has kept himself in the headlines via his comments on social media. Including another retirement tweet back in June.

The Irishman has again been busy on social media in the last 24 hours. What started out with his thoughts on Gervonta Davis’ spectacular knockout of Leo Santa Cruz, turned into a Q&A with his fans on Twitter.

After praising Davis’ devastating uppercut knockout, McGregor compared the siulimilarites with his own uppercut against Floyd Mayweather three years ago.

Shortly after, McGregor was asked about Anderson Silva’s loss to Uriah Hall at UFC Vegas 12, which was his last fight inside the Octagon.

A few hours later, McGregor invited fans to ask him questions. Which began with a question about his next opponent, Dustin Poirier.

There had been speculation that McGregor vs Poirier would take place at welterweight. However, Dana ruled out the possibility. And while Conor is keeping the door open for a return to 170lbs, he was quick to point out that he plans to concentrate on the 155lbs division in 2021.

Despite Khabib Nurmagomedov announcing his retirement following his win over Justin Gaethje at UFC 254, Dana has stated that he believes the Dagestani will return for one more fight and the chance to walk away from the sport with a record of 30-0, as his late father wished for. McGregor lost to ‘The Eagle’ at UFC 229, and despite the bad blood between the two, he admitted that undefeated champion is the best in the sport right now.

Whether Khabib competes again at lightweight or not, the division remains one of the most stacked in the UFC.

McGregor has seen several of his quotes go viral over the years. Perhaps no more so than his ‘Who the f*** is that guy?’ about Jeremy Stephens at the UFC 205 press conference. Who as it turned out, had a great comeback. Albeit, not at the time.

If you ask fans who would they like to see McGregor fight next, many will always say Nate Diaz. And ‘The Notorious’ remains excited at the prospect of the trilogy.

After praising Khabib, Tony Ferguson was next.

As well as more praise for Nate.

With plans of a busy 2021, and business booming for his Proper Number Twelve whiskey, McGregor predicts he will be a billionaire by the time he is 35 years old.

McGregor finished off his Q&A with fans by labelling himself as the most exciting fighter on the UFC roster, and expressing an interest in running it back with Max Holloway, who he beat at featherweight at UFC Boston seven years ago.

Do you think Conor McGregor will beat Dustin Poirier in their rematch and go on to reclaim the UFC lightweight title in 2021?