McGregor Would Love To Fight In Brazil 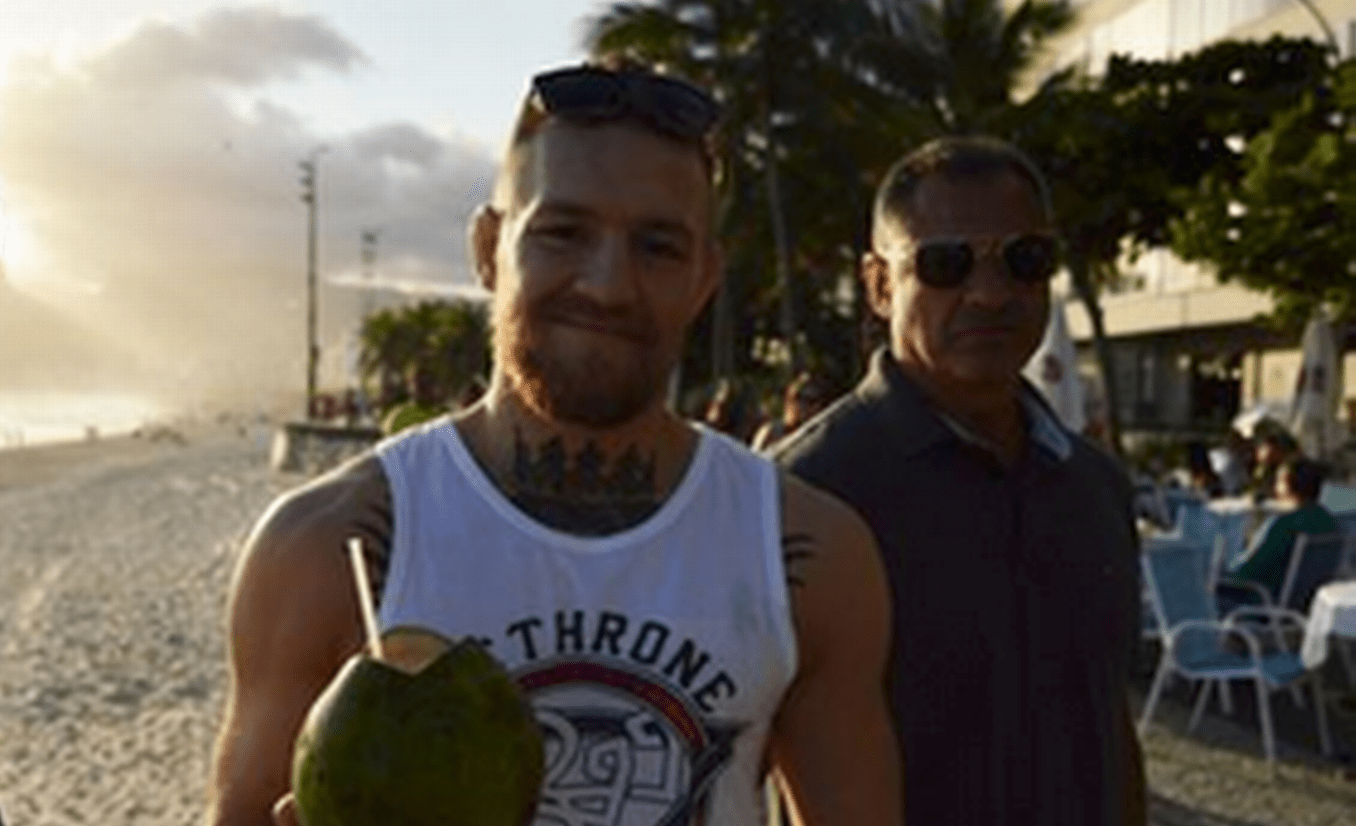 Following an entertaining night of fights at UFC Fortaleza, Conor McGregor took to Twitter to say that he would love to fight in Brazil in front of all the passionate Brazilian fans, at some stage in his career.

McGregor has just received a six month suspension from the Nevada Athletic Commission, for his part of the UFC 229 brawl, following his loss to Khabib Nurmagomedov.

It is believed that the former double champion will fight ‘Cowboy’ Cerrone next.