Mei Yamaguchi Gets A New Opponent For ONE: Enter The Dragon 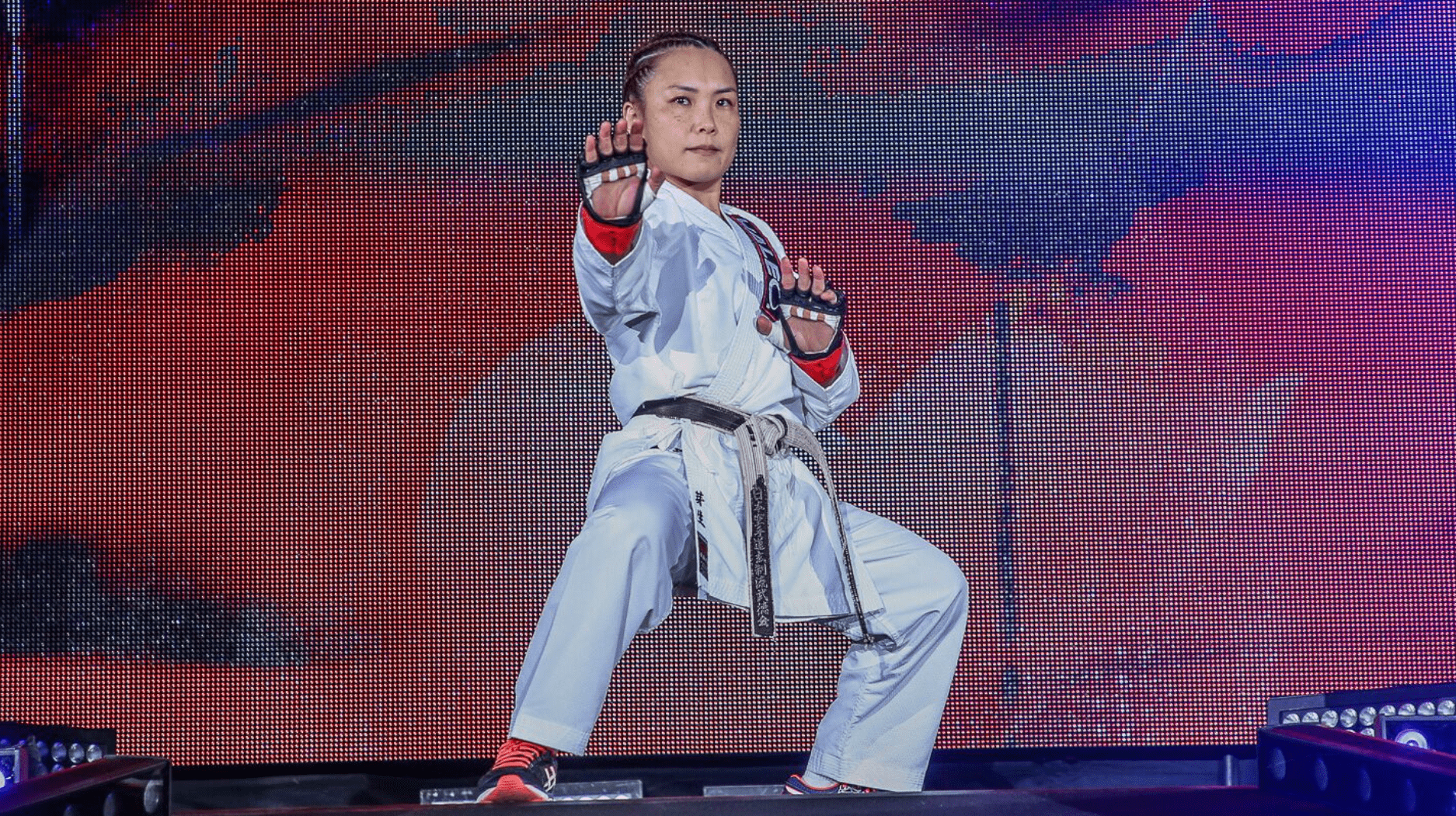 Mei ‘VV’ Yamaguchi now has a new opponent at ONE: Enter The Dragon. She was due to face Meng Bo this Friday night but the Chinese athlete has had to withdraw because of an injury.

Argentina’s Laura Balin will step in on a few days notice and replace the injured Bo. It will be Balin’s atomweight debut.

Balin made her ONE debut last June, when she lost to the ONE strawweight champion, Xiong Jing Nan. Although she is the only athlete to have taken Xiong the distance in ONE.

She has competed once since then, losing via a first submission to Ayaka Miura in February, at ONE: Call To Greatness.

Japan’s Yamaguchi has won her last two bouts, beating Jomary Tores last December and more recently, Kseniya Lachkova, via a third round armbar submission at ONE: A New Era, in front of her home fans in Tokyo, Japan.

The news of Bo pulling out of ONE: Enter The Dragon, follows our report this morning that Andy Souwer has been forced out of his ONE Featherweight Kickboxing World Grand Prix quarterfinal against Jo Nattawut. Which was also set to go down this Friday night. You can read more about this and Nattawut’s new opponent, here.

ONE: Enter The Dragon goes down this Friday, in the Singapore Indoor Stadium.