Michael Bisping Has Solution For Weight Cutting Issues In The UFC 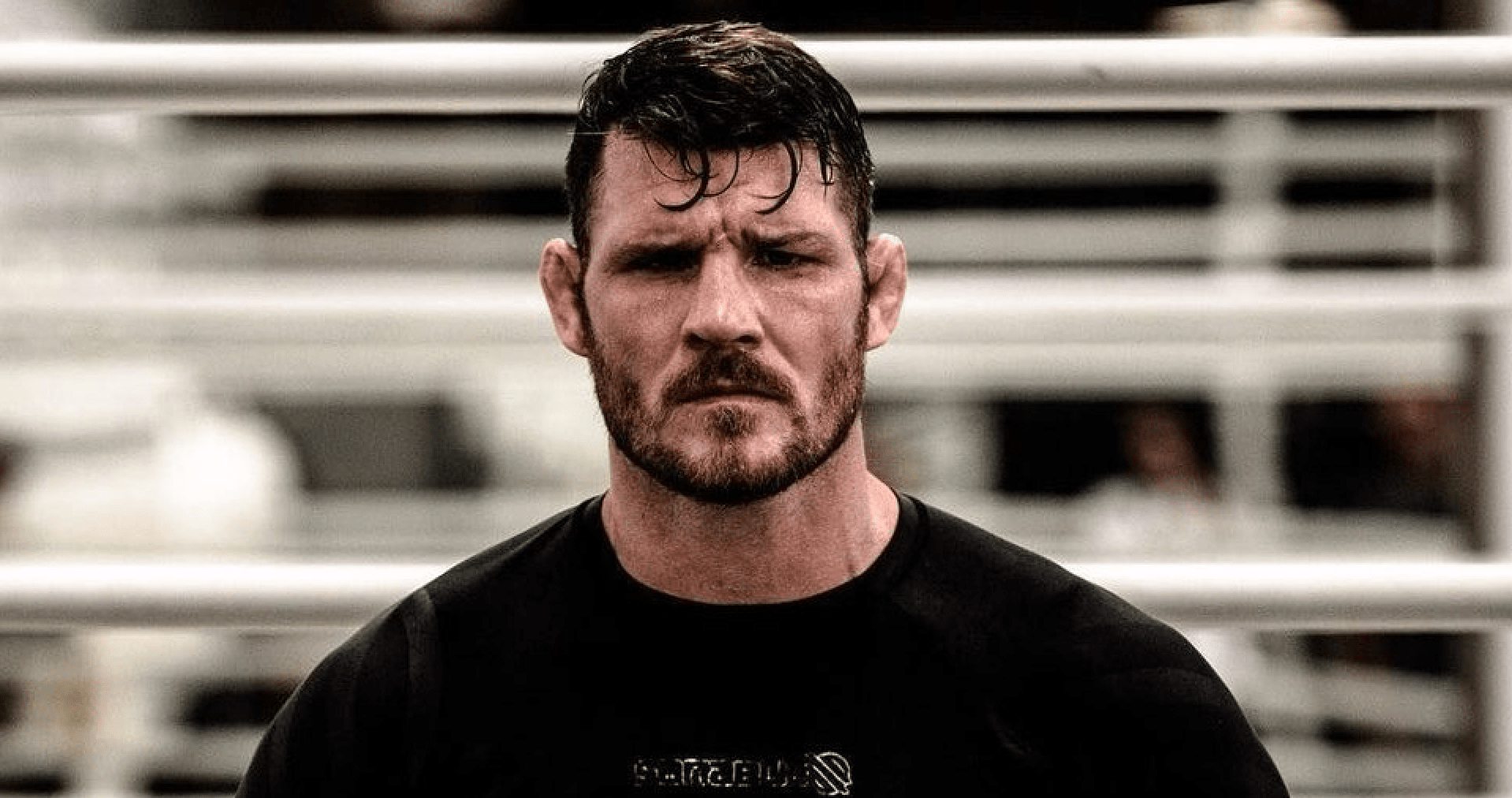 Michael Bisping is fully aware of the dangers of weight cutting in MMA, but believes that they could easily be avoided if fighters made smart choices.

According to research, weight cutting methods, such as laxatives, diuretics, the use of rubber suits and saunas, are harmful to a fighter’s performance and health, affect physical and cognitive capacities, and may increase the risk of death. Earlier this year at UFC Vegas 22, Julija Stoliarenko’s bantamweight clash with Julia Avila was cancelled after she collapsed twice on the scales during the official weigh-ins.

‘It’s Not The Promotion’s Fault’

Speaking to MMA Junkie, Bisping called for changes in the way fighters manage their weight going into a fight.

“It’s not the UFC’s fault. Fighters are contracted to be at a certain weight, and however they get to that weight, the UFC is not responsible for that,” Bisping said. “I just wish there was talk of it a while ago about you had to be a certain weight like 15 percent away from your weight or something like that. I’d like to see that properly enforced and even same-day weigh-ins, but again, the problem with that is that you’re going to have people cutting weight the same day and getting into the Octagon, and that’s going to give you a higher risk of brain damage and brain trauma.”

Move Up A Weight Class

The former UFC middleweight champion and current UFC colour commentator thinks that most weight cutting issues could be solved if fighters moved up a weight class.

“I just wish everyone would move up a weight class and [the UFC] bring in a cruiserweight division,” Bisping explained. “The UFC have done a very good job of running an organisation without me involved, but in my humble opinion, in boxing they have the cruiserweight – a 220 [pound] division.

As well as the health implications of cutting weight, Bisping also believes that the time spent on the weight cut could be better used concentrating on the performance on the night.

“It’s damaging to the fighter preparation because the camp becomes an obsession with making weight,” Bisping said. “And it shouldn’t be about that. It should be about training for your opponent. Your battle isn’t the scale.

“You also see people get tired in their fights from the weight cut, not everybody, but you see people slowing down in the third or second round. You can’t take punches as well. I know for a fact when I was cutting weight I couldn’t take a shot that well as I could at light heavyweight. If everyone just moved up a bit, but still it’s not that simple because there’s no one to monitor that. You [fighters] need to quit being pussies and fight at your normal weight class.”

Do you agree with Michael Bisping?