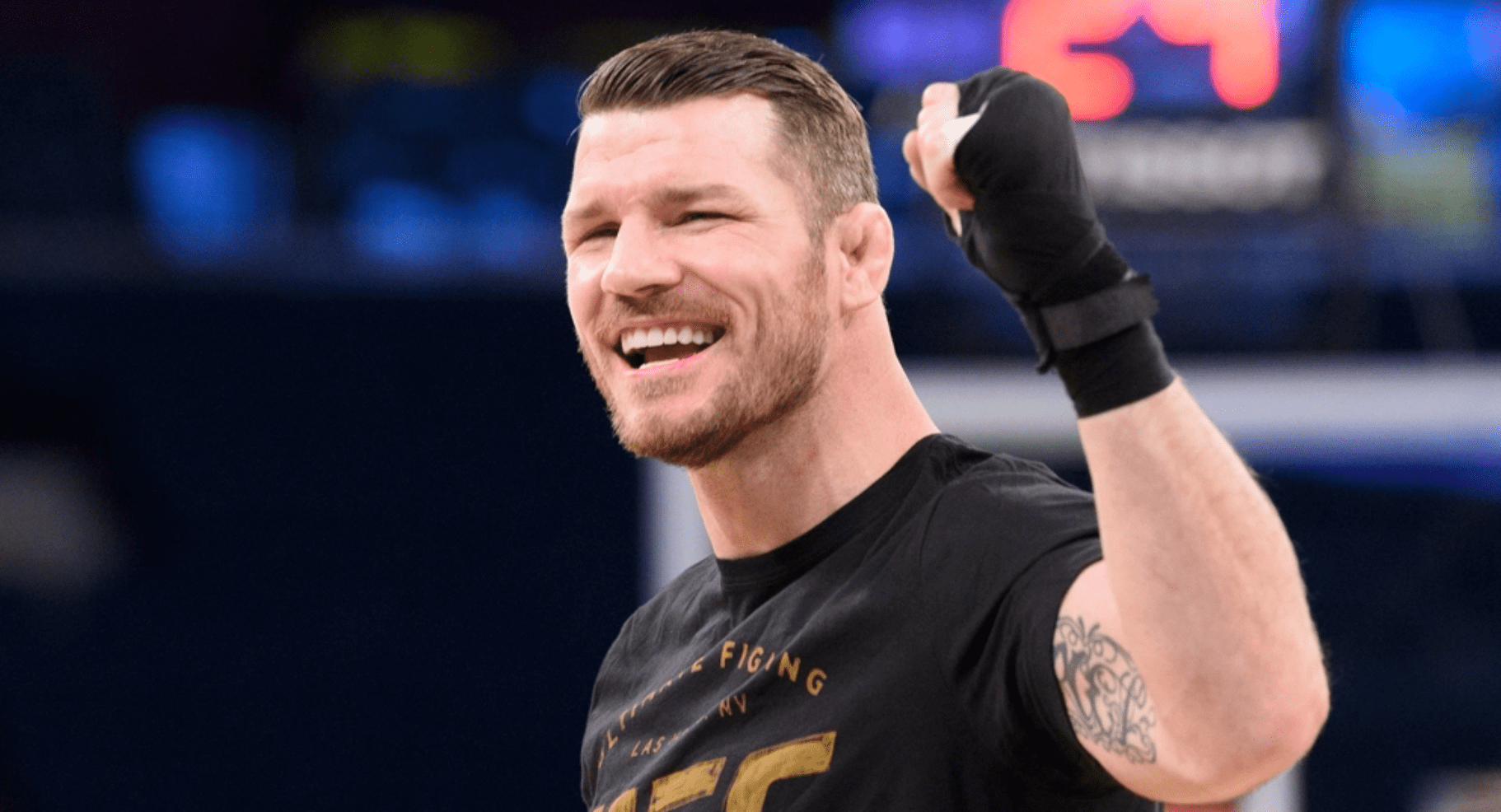 In 1973, the infamous ‘Battle of the Sexes’ tennis match went down between Bille Jean King and Bobby Riggs. The match was watched by 90 million people worldwide and was considered a major milestone in the public acceptance of women’s tennis.

Although MMA is still largely a male dominated sport in 2019, we don’t think we’re going to be seeing any ‘Battle of the Sexes’ in any major MMA promotion. Well, unless the UFC flyweight and bantamweight champion Henry Cejudo gets his way.

What Cejudo probably wasn’t expecting, was former UFC middleweight champion Michael Bisping, to come out and say that he would back Nunes to beat him. Speaking on his Believe You Me podcast, Bisping said he would love to see that fight and that he’d put his money on Nunes.

“Henry Cejudo is 5 foot 4. Amanda Nunes is 5 foot 8. I’m not saying she’s thick, but she’s big. She’s bigger than Henry Cejudo. She has knockout power. I’ve seen Cyborg spar with men and dominate men. I have seen Cyborg in the gym rolling with men and beating men. And I have seen Amanda Nunes go out there and punch Cyborg in the face and knock her flat on her face. I am really curious to see that.”

This fight will obviously never happen but let’s just pretend for a moment that it does. Who wins, Henry Cejudo or Amanda Nunes?