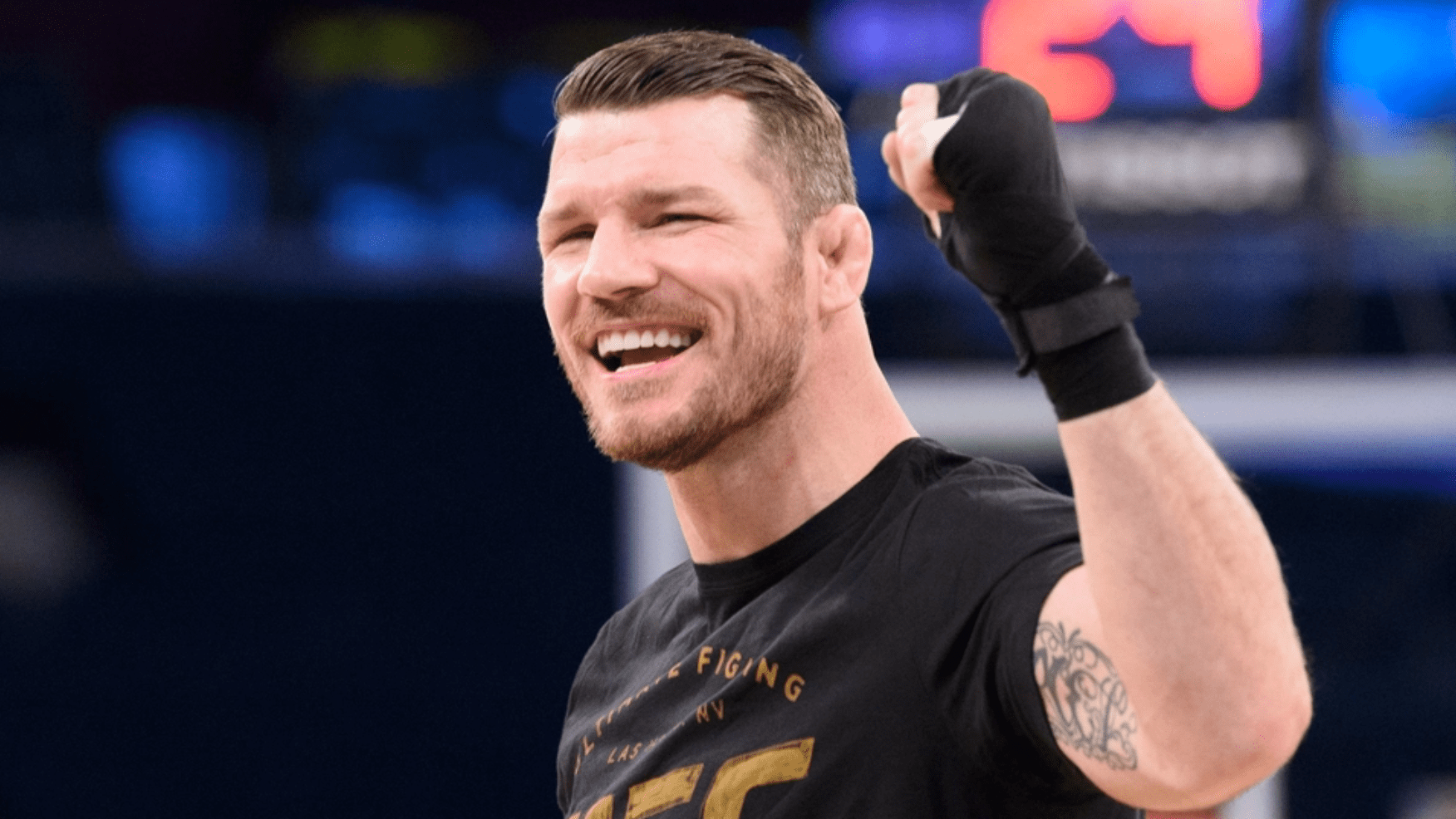 The newest inductee into the UFC Hall of Fame Michael Bisping is known for a couple of his quirks. From his almost iconic overhand rights, to his verbiage inside and outside the cage, the former UFC Middleweight Champion has left his mark on the sport. While he has managed to get inside the heads of his opponents, his trash talk didn’t always pay off.

Few years ago, Bisping took on Vitor Belfort in a match that changed his career — and life — forever. “The Count” suffered a near career-ending eye injury during the fight, and has been living with the consequences ever since. Recently, the UFC Hall of Famer sat down with MMA Junkie to talk about the injury, and how it has impacted his life.

“My vision (in my right eye) was pretty much non-existent since 2013”, he admitted. “I was just about able to scrape past the medicals. It was definitely touch and go. I was always terrified of doing a full training camp, then being turned away by the commission doctor.

“It was difficult. To pass the medical test, you’ve got to have 20-200 vision, which is classed as clinically blind anyway, so it’s not very good – it’s not a very hard mark to pass. Some days I could, some days I couldn’t. But fortunately, I was just able to scrape by.

“People always say: ‘How did you fight with only one eye?’ And I always say: ‘With great (expletive) difficulty!'”

Bisping also talked about how he had to change his style and adapt, so that he could continue fighting.

“It wasn’t easy”, he admitted. “I had to change my style altogether. Depth perception was very hard. I’d often go to grab things, and I’d miss them, and at my second or third attempt, I’d get it. I used to use my jab a lot, but I stopped using it because I’d be jabbing fresh air. I had to make physical contact, because once I’d made contact, the brain’s a magnificent thing, then I could gauge the distances a little better.

“Prior to having the belt, the thought of retiring never entered my mind”, Bisping said. “I look back now, and I think, ‘Wow, what was this guy thinking?’ I see some old fights, and I’m thinking, ‘This idiot’s out there fighting with only one eye, and he’s talking like that,’ so I don’t know where all that came from. But, no regrets.”

“I dislike him because he’s a bit of a tool. He preaches to everybody about Jesus and being a good person, but he’s a scumbag. He was out there cheating, taking a lot of steroids and fighting unfairly and injuring people. He should be ashamed of himself.

Sardonically, Michael also spoke about how he might have had the injury coming.

“I said: ‘There is no Jesus'”, Bisping said with a grin. “But maybe there is, because I ended up with a detached retina after that fight. Maybe that was God paying me back.”