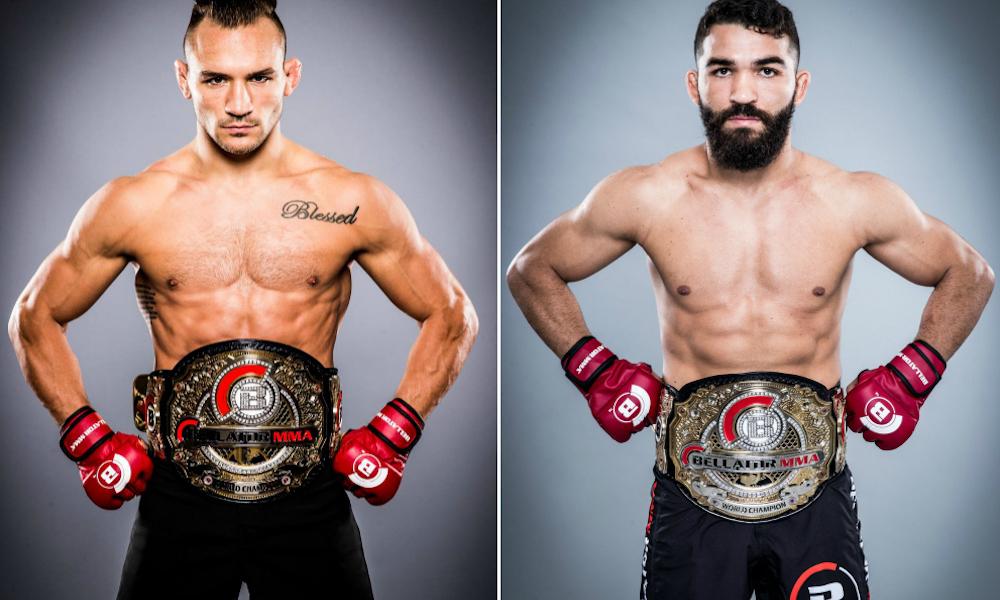 Michael Chandler and Patricio ‘Pitbull’ Freire share something in common — their disdain for the other man. A rivalry three years in the making, Chandler has proved to be a thorn in the side of the Pitbull brothers. Michael had earlier defeated Patricio’s brother Patricky in 2016, and the current featherweight champion has since been calling out the current Bellator Lightweight Champion.

Their fight at Bellator 221 will be contested for Chandler’s lightweight championship, as per ESPN’s Ariel Helwani. Patricio Freire (28-4 MMA) had earlier defended his title against Emmanuel Sanchez late last year, while Michael Chandler regained possession of the lightweight title by beating former champion Brent Primus in December.

The Pitbull brothers have long accused Chandler of juicing, and when Chandler decided against signing with the UFC last year and negotiated a long-term contract with Bellator MMA, Patricio and Patricky attributed it to Chandler’s unwillingness to undergo tests conducted by USADA. However, all the talk will mean nothing when both men find themselves in the opposite corner at Bellator 221.

Furthermore, former WWE World Champion Jake Hager (aka Jack Swagger) will return to action at Bellator 221. Hager picked up his first victory in the sport last month, although his opponent is yet to be named.

Bellator 221 is also rumoured to include a high-profile showdown between former Bellator Welterweight Champion Douglas Lima, and the winner of this weekend’s MVP vs. Paul Daley. A. J. McKee will also be in action, as he takes on former featherweight champion Pat Curran.