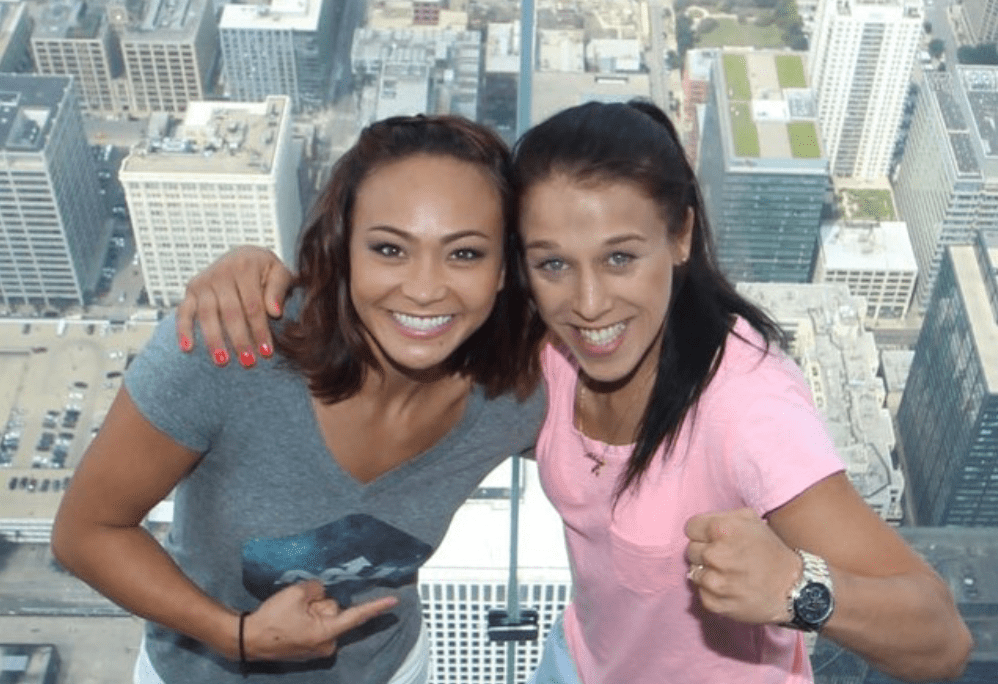 According to Kawa, the number seven ranked Waterson and the former champion Jedrzejczyk, have verbally agreed to meet on October 12th, in a women’s strawweight contest.

ESPN’s Ariel Helwani has reported that the UFC is planning on going to the Chase Center, in San Francisco, California.

Jedrzejczyk hasn’t fought since UFC 231 last December, when she lost to Valentina Shevchenko, when fighting for the UFC women’s flyweight title. Prior to the loss, Jedrzejczyk beat Tecia Torres a year ago at UFC Calgary.

Waterson’s last defeat came against Torres, at UFC 218, in December of 2017. Since then ‘The Karate Hottie’ has won her last three fights inside the Octagon, against Cortney Casey, Felice Herrig and Karolina Kowalkiewicz.