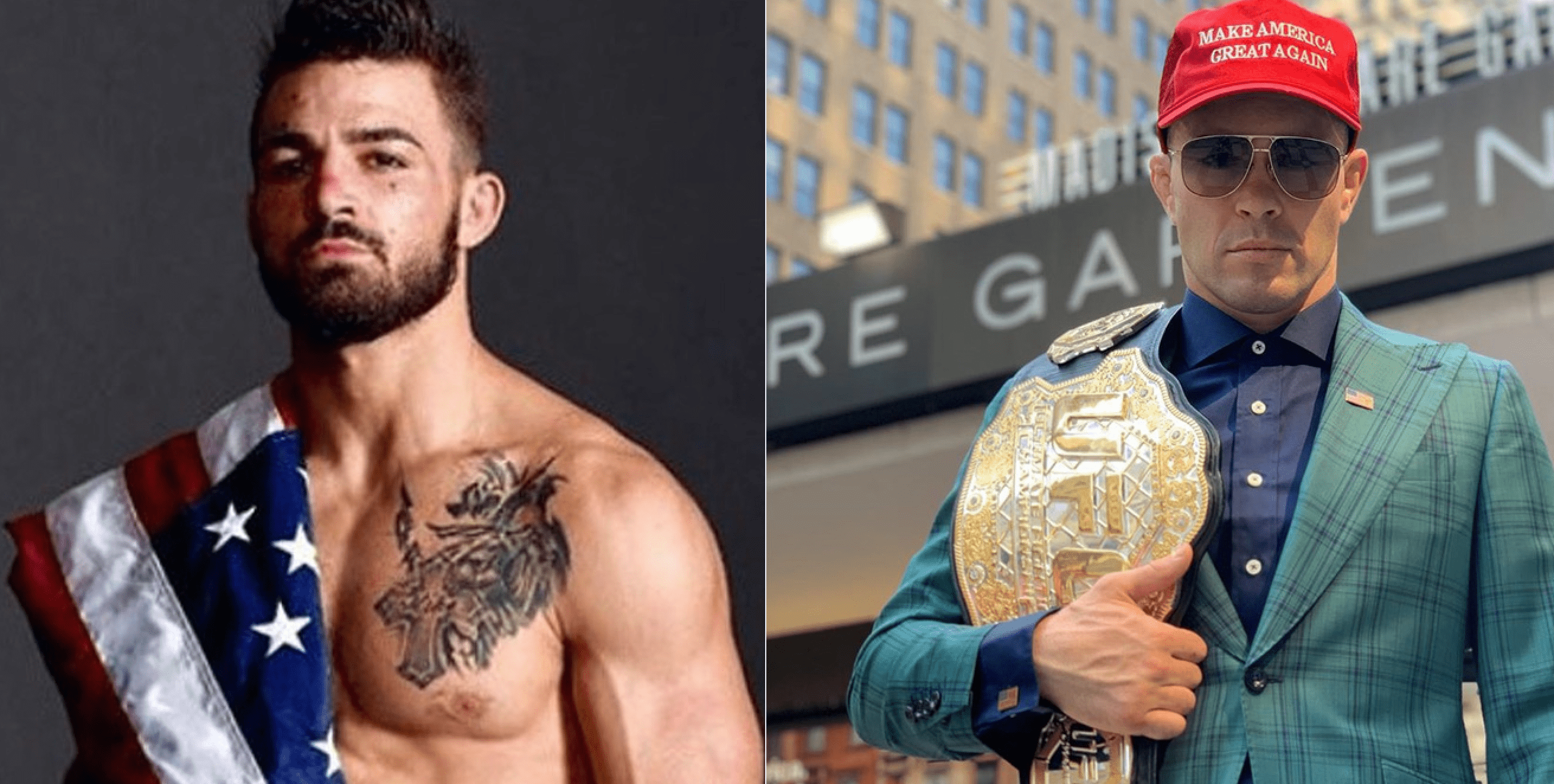 Mike Perry returns at UFC 245, in an exciting welterweight clash with Geoff Neal. But despite having his hands full with an opponent on a six fight win streak, Perry has someone else on his mind – Colby Covington.

Perry appeared on The Ariel Helwani Show to discuss how ecstatic he was to return to the Octagon at UFC 245, particularly after recovering from a horrible broken nose in his last bout against Vicente Luque, at UFC Montevideo in August.

As well as discussing his badly broken nose, the 28 year old also spoke about his plans to release an inspirational book in the coming months. But the most interesting topic Mike divulged into during his appearance on the show was his rift with Covington. And in particular, how ‘Chaos’ had not only talked trash to him, but also his wife.

“I’m going to give Covington a problem all week long. Let’s see if he’s thinking about the right things when he gets in the ring. I hope he hears about this, and if he catches sight of me, it’s on sight,” warned Perry (as transcribed by MMA Mania).

“I won’t be looking for him – I’ll be looking to do my own thing – but if I catch a glimpse, you know, I might sneak over,” continued ‘Platinum’.

“Maybe he’s looking for clout because he can’t get none with that crotch-sniffing style.”

The two welterweights have a history of going back and forth. Earlier this year, Perry went on a tirade against Perry, saying he was going to “rip his head from his neck”. In return, Covington hit back at “Mike Perry, that dumb motherf***ing cousin f***er, sheep lover, horse-face lover motherf***er”