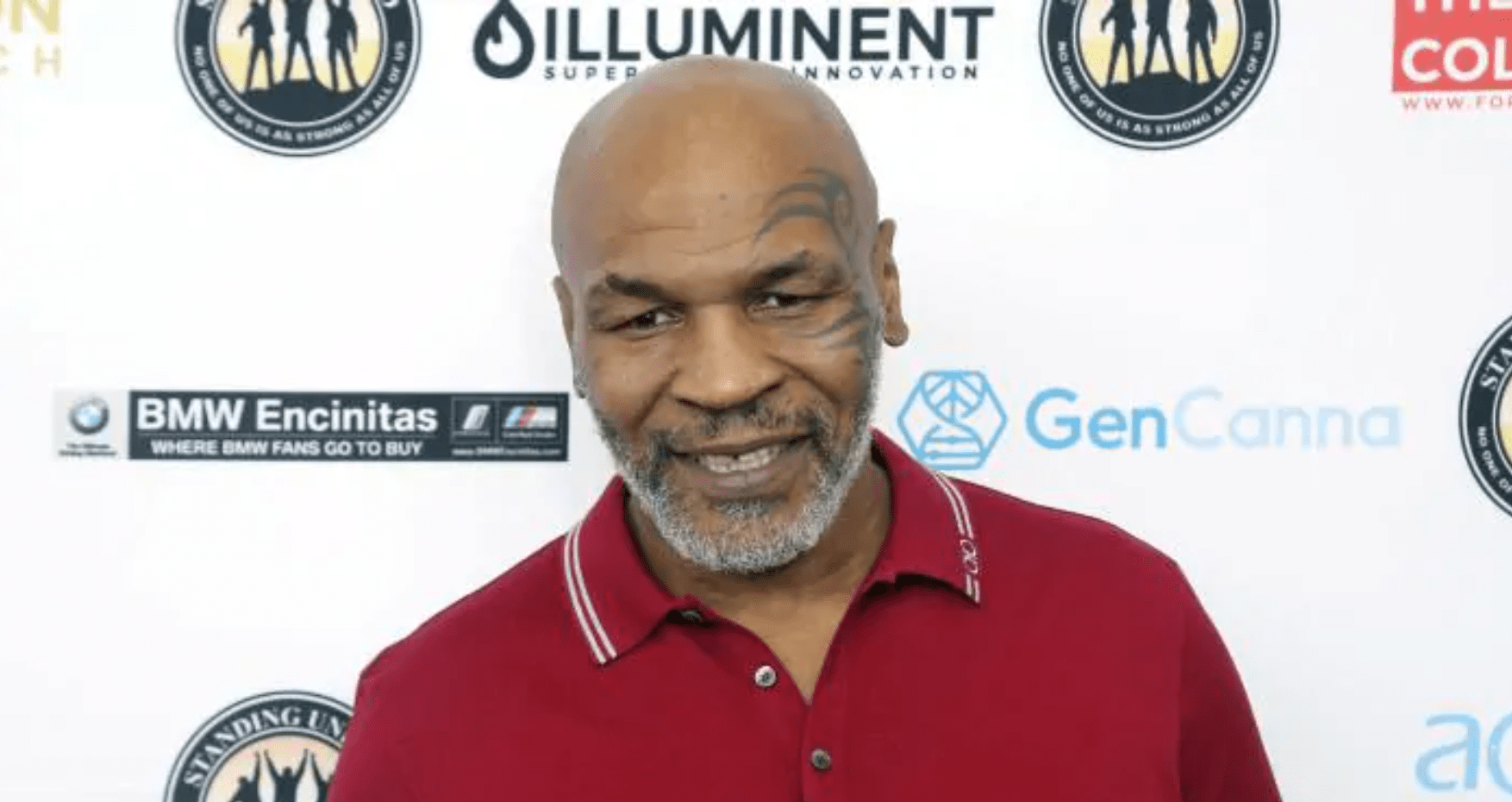 Despite reports on the contrary, Mike Tyson has claimed that the trilogy fight with Evander Holyfield will take place on May 29th at the Hard Rock Stadium in Miami. Only yesterday, ‘The Real Deal’ and his team announced in a press release that ‘Iron Mike’ had turned down multiple offers, including a $25 million guaranteed deal.

“The Fight Is On With Me And Holyfield”

In an interview with Haute Living (via The Mac Life), Tyson said that everything is set to go with just a few more dotted lines to sign on.

“I see that happening in the near future, me and Holyfield,” said Tyson. “Only thing we have to do is get some small fundamental differences [resolved], get some paperwork done and then it’s on to the races with me and Evander … I just want everybody to know the fight is on with me and Holyfield. Holyfield’s a humble man, I know that, and he’s a man of God, but I’m God’s man and listen, I’m going to be successful May 29th.”

His comeback fight against Roy Jones Jr. at the end of 2020 was promoted by Triller. For his trilogy with Holyfield however, Tyson has opted to use his own ‘Legends Only League’ to promote the fight.

“I’ve learned so much, we don’t need promoters,” Tyson said. “What’s a promoter? Overrated cheerleader? They tell a fighter how great he is, ‘he’s the best, he’s gonna beat everybody’.

“I like promoters personally, but what do you need somebody in that position of business? To dictate your business, now you gotta be nice to this guy, kiss his ass, because he’s the boss? No, you shouldn’t have to do that, you should be able to go get your cheque and go do whatever the hell you wanna do and not have to talk to nobody.”

Tyson also took some time to discuss the impending heavyweight unification bout between Tyson Fury and Anthony Joshua. The two British champions have signed a contract that will see them fight twice over the course of 2021. The 54-year-old thinks that ‘The Gypsy King’ will pose a massive challenge for ‘AJ’.

Who wins the long-awaited trilogy between Mike Tyson and Evander Holyfield?