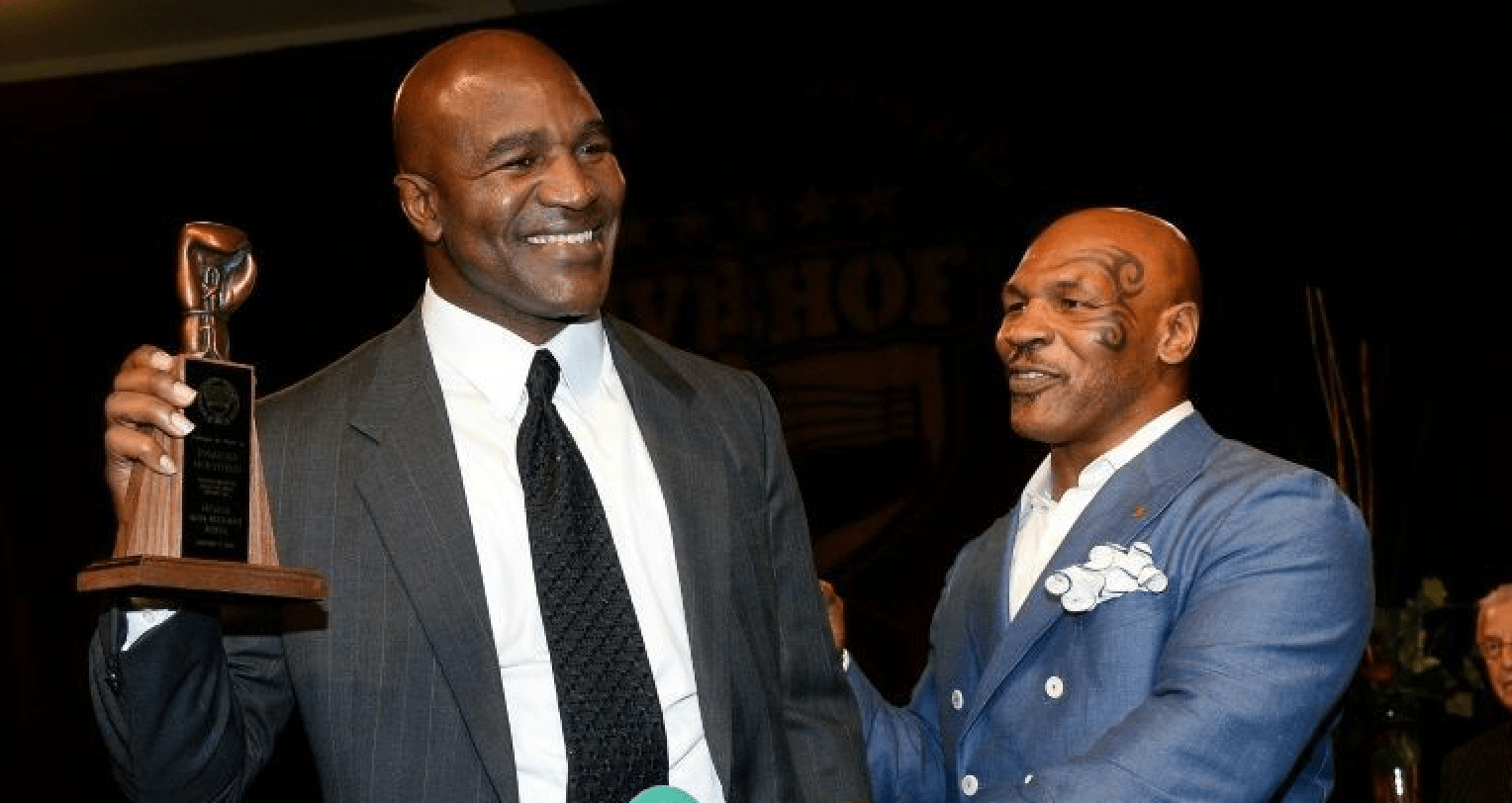 Only two days after his return to the boxing ring, former heavyweight world champion Mike Tyson has named the opponent he wants to fight next.

Tyson made his first appearance in a boxing ring in 15 years this past weekend when he competed against Roy Jones Jr. in a special exhibition bout. Although the eight-round bout ended in a draw, many critics and fans believe ‘Iron’ Mike won the fight. The 54-year-old also received a tremendous amount of praise for his performance.

Although praised for his performance, Tyson remains self-critical, and believes he could have done better. Speaking at the post-fight press conference (as transcribed by MMA Fighting), he vowed to put on more shows in future exhibition bouts.

Happy To Be Back

Making his comeback was not an easy task for the former champion. He had to cut 100 pounds to get back into shape, and survive tough sparring sessions in the gym. Despite the hurdles, Tyson loved every being back in a fight camp.

“Very happy I did this. I will do it again. The sky’s the limit with this place. We have so many great legends that are interested in jumping on board and being involved with this program.”

When Tyson first turned pro, he fought over a dozen times a year. Now in his fifties, he plans to stay in shape by fighting regularly.

“I had 15 fights in one year (1985). Let’s just try to work closer to that. It has to be competitive where it’s constant, nobody can get out of shape because everyone’s fighting. It would be consistent. I would like to have one every two months, my personal opinion. I’d like to fight every two months.”

Now that he is planning to continue fighting, he has several names on his hit list. One being Evander Holyfield. However, Tyson believes his former foe’s team aren’t so keen on the idea.

“Maybe Evander needs to talk to me because every time my business associates talk to his business associates, it doesn’t turn out well,” Tyson revealed. “So I don’t know. If you could see what we made tonight, if these guys really care about the welfare of Evander they would have had this fight with Evander. Maybe we’ll do another, but whoever’s he’s with who’s handling him is totally wrong.”

Tyson and Holyfield share quite a history. The two former heavyweight champions fought twice in their careers, with Holyfield winning both times. The first time via a third round TKO in 1996, and the then again the following year when ‘Iron’ Mike was disqualified for infamously biting off a chunk of his opponent’s ear.

But whether a dream fight with Holyfield turns into reality or not, the ‘sky’s the limit’ for Tyson.

“Anything’s possible. The sky’s the limit,” Tyson stated. “I believe we broke all the records on pay-per-view concerning boxing. We did really kick butt on there. I just want to continue to do this from a humanitarian perspective.”

Would you like to see Mike Tyson vs Evander Holyfield?