Mike Winkeljohn: It’s Time For Jon Jones To Go Up To Heavyweight 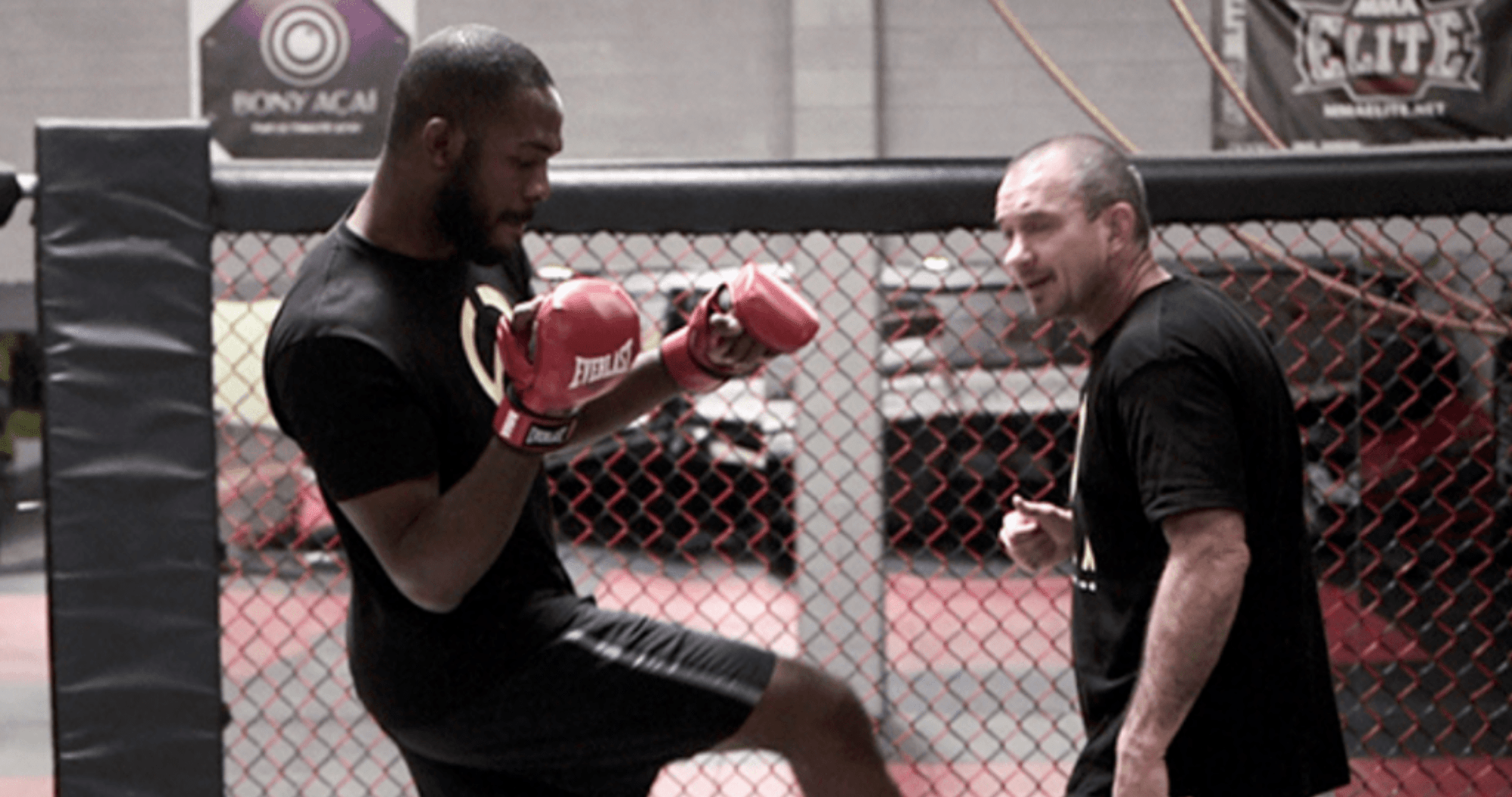 The current UFC light heavyweight champion Jon Jones, has for a long time teased of moving up to the heavyweight division. Having gone through multiple generations at 205lbs, some fans believe now is the time to see ‘Bones’ move up. And they’re not alone, the 32 year old’s coach Mike Winkeljohn believes now is the right time.

Speaking to BJPenn.com, Winkeljohn admitted that he was opposing this idea for a long time, but has changed his mind.

“I want Jon to fight whatever motivates him. When he is up for a fight that motivates him he trains at the highest level,” he said. “I always wanted him to just continue to clean house at light heavyweight and make his legacy there as opposed to going up to heavyweight. But, at this point, it’s time for Jon Jones to take the big fights [and go up to heavyweight].”

Winkeljohn is aware of the dangers of fighting at heavyweight, but he is confident that Jones would do a great job.

“Jon can definitely fight at heavyweight and destroy a lot of these guys. But, at heavyweight that is a lot of weight and when they swing for the fences and connect stuff happens. We’ve seen it before,” he explained. “It is always a scary thing but the scary situations that motivates Jon Jones.”

There are plenty of possible opponents for Jones at heavyweight, including a shot at the title against Stipe Miocic. Or other exciting names, such as Francis Ngannou or Junior dos Santos. Although maybe the most exciting opponent would be Daniel Cormier. Their trilogy fight at heavyweight would be a real treat for MMA fans, as many believe that ‘DC’ is the best version of himself when he doesn’t have to cut weight. However, Winkeljohn doesn’t think the outcome would be any different.

“No, I don’t think Cormier wants any part of Jon Jones. I think Jones is that good and DC is super talented and I like that guy,” Winkeljohn said. “But, when someone has your number it is hard to get that win. I hope I am wrong about it and that fight happens.”

Do you think we’ll ever see Jon Jones fight at heavyweight? And if so, who would you like to see him fight?